The Good and Bad of Living in New York City

It’s been about 2.5 years now since I left The City after an unfortunate eight-month stint. Before I completely forget what it was like, wanted to (screw it, I go now): 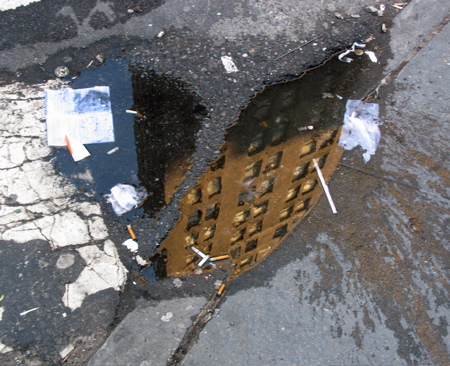 This was the building that I worked in (as reflected in a puddle of water across the street from it). 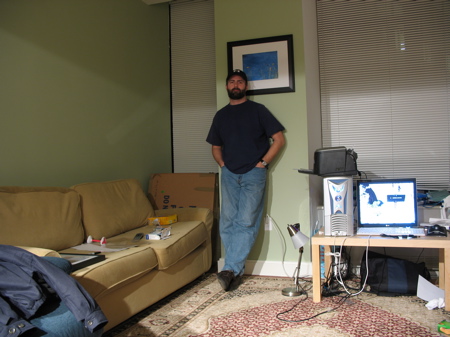 Me in the apartment. All the stuff you see on the floor is there because there’s nowhere else to put it. And those two shaded windows in the photo comprised the entirety of the windows in my apartment. Just $2,300/month.

And thus ends New York City. Those are two pretty long lists for eight months. It was an eventful eight months, I guess. It’s an eventful place. I’ve really liked going back there since leaving it — probably the best place in the world to visit on an expense account. I really, truthfully, honestly like New York a lot — just not for living in.