And Hopefully the Slavers Aren’t Active During the School Year

It’s final, then: I’m going to Pittsburgh! The program is unquestionably top-tier and the faculty are outstanding — both in terms of their quality of research and, like, personality. And I think it’ll provide more than 3-4 hours of gameplay, especially since I’m not Level 20 in real life. I like to pretend like I am, but I’m really not. 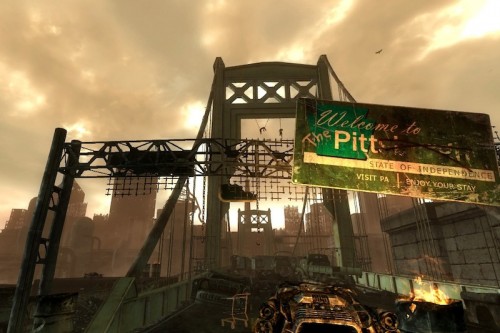 The decision feels a little anti-climactic or something though. I dunno. It sort of seems like an arbitrary place, probably in part due to it not being on the short list of schools I was looking at last summer (when I was still looking primarily at strategic management programs). But FWIW, I didn’t end up applying to any of those early short-list schools. I guess it’s also not really a part of the country anyone’s heard much about since 1980, so maybe for that reason. 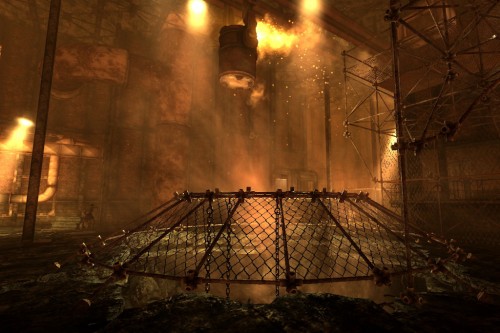 And the school has its own organizational behavior lab!

It should be cool, though. I’ll probably buy a house and hopefully it’s a little bit of a fixer so I can do some projects on it. Maybe that’ll be the blog for this summer. So there’s that to look forward to! (For you.) (Well — and for me.) Plus I’ll be able to make cryptic references to Fallout 3 DLC at will and, while no one will know what I’m talking about, the references will, technically, be appropriate. 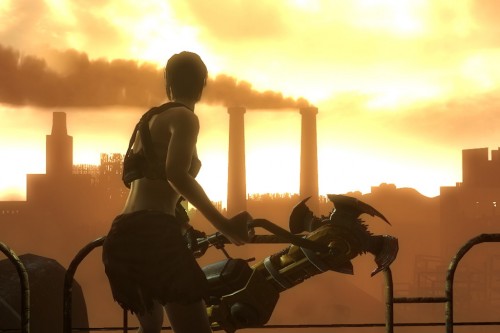 Weapon in hand, a newly minted PhD looks forward to her bright future.

Will probably fly out there again in maybe May and look for a place to live, then move out for real once it closes escrow or whatever. You can get a pretty decent place for not much money out there — the trick is not taking a bath when you’re trying to sell it four to five years later.

So I got that going for me.