Origins: Family Photos from Before My Time

When I was back up in the Greater Seattle Area over Christmas, my dad was in the throes of a scanning-old-photos bender. So I ended up seeing a lot of old photos while I was up there. It’s interesting to see what your parents used to look like long before you ever knew them. Sort of makes the rest of the story to-date make more sense seeing what the beginning looked like. 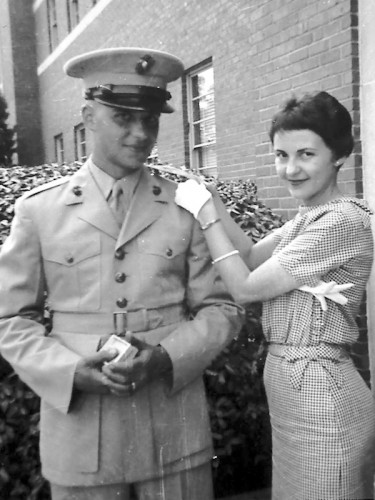 It’s weird looking at my parents like this. I mean, they just look like young, good-looking military newlyweds, right? Who knew? 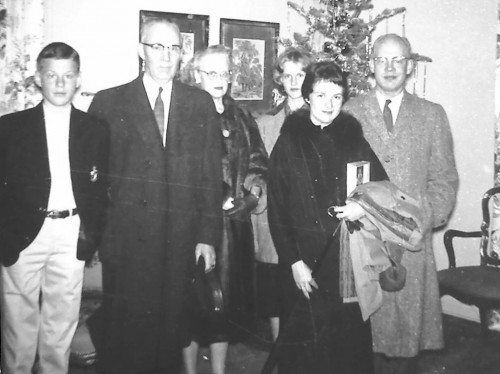 My mom's family (Uncle Bill, Grandpa, Grandma, Aunt Mitzie, Mom, Uncle Jim). David was probably on his mission or something and John was probably crime-fighting on the temple grounds. Maybe. 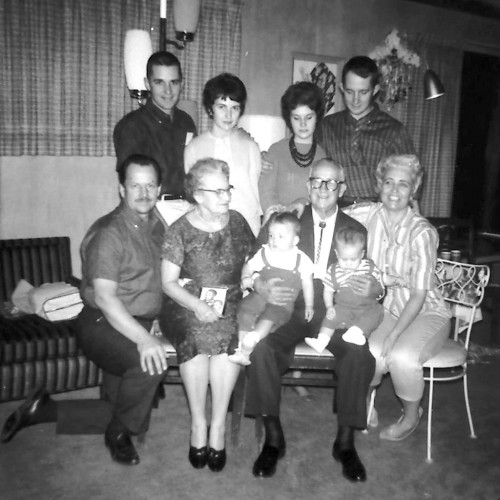 Four generations of Dunns (great grandparents in the middle, my grandparents at bottom left and right, Uncle Bill and Aunt Kay top-right, brother Garry and cousin Jeff at bottom right).

It’s also interesting to me how close my grandparents look to how I remember them. Heck, even my older brothers: 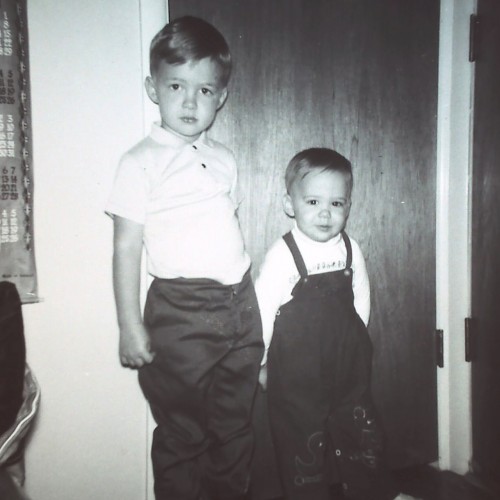 …still kind of look sort of like this. Their faces anyway. 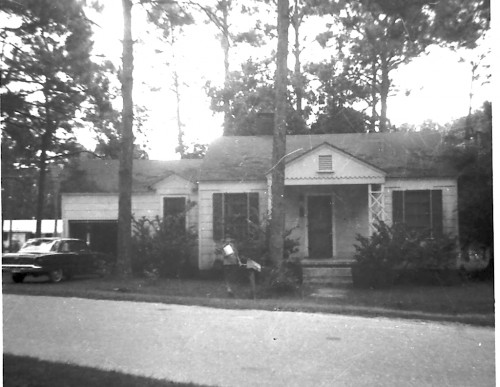 Which I took a photo of on my roadtrip: 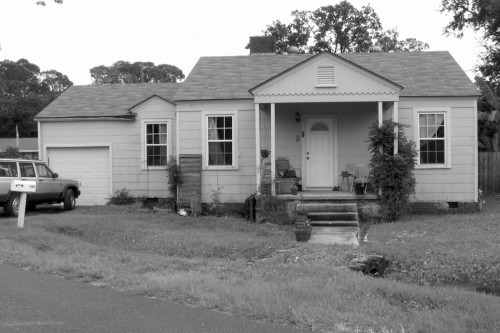 It was probably nicer with the trees in the front yard.

So it turns out it’s interesting to see where you come from.