This is a bunch of photos I took on my cell phone (from December on) that I’ve never posted here. Seems like they usually have a different quality to them than my real-camera photos. I call that quality “graininess”. 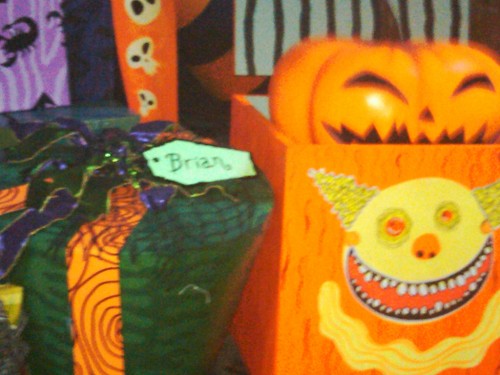 Never saw the movie, but it was nice of them to get me a gift. 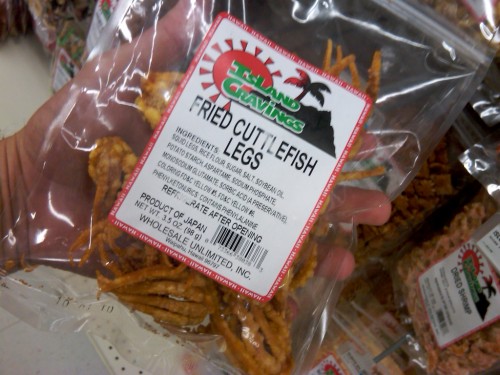 Contains MSG, so you know it can’t be all bad. 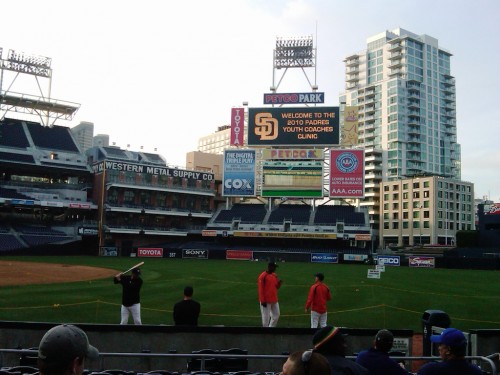 Hell is standing around for two hours listening to Tom Brunanski try and tell you how to teach a nine-year-old how to catch a fly ball. 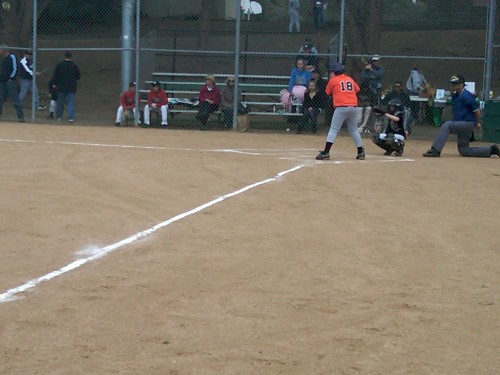 And I still need to write my post entitled “All I Really Need to Know about Humanity I Learned Assistant Coaching My Nephew’s Little League Team for Half a Season”. 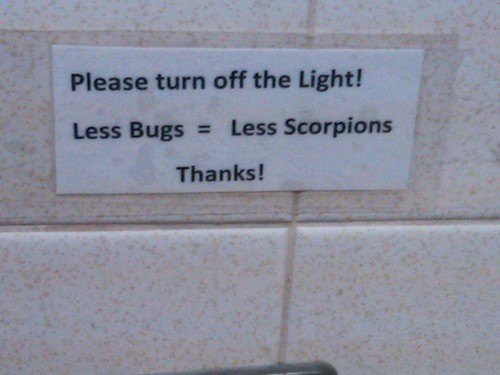 “Fewer”, because I don’t think they’re referring to the band. 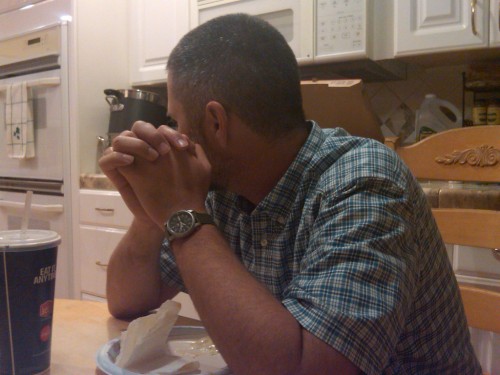 A photo my nephew took of me before I eventually realized I didn’t know where my phone was. 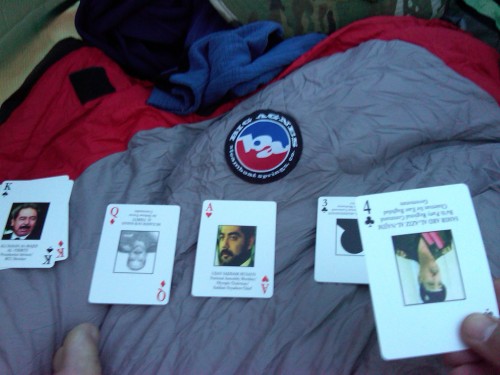 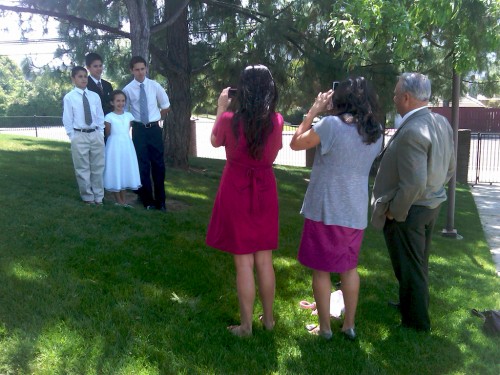 My niece posing with her brothers after her baptism. 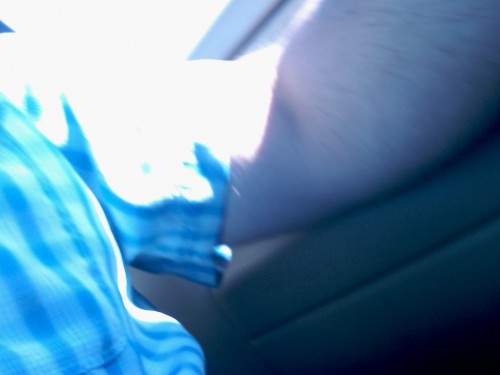 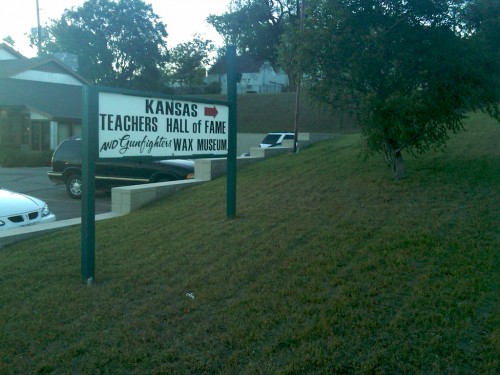 Every third Saturday the gunfighters shoot the teachers. Wax bullets. 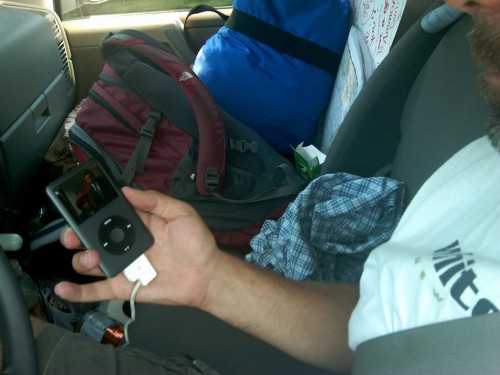 Maybe my favorite touch-screen button ever. 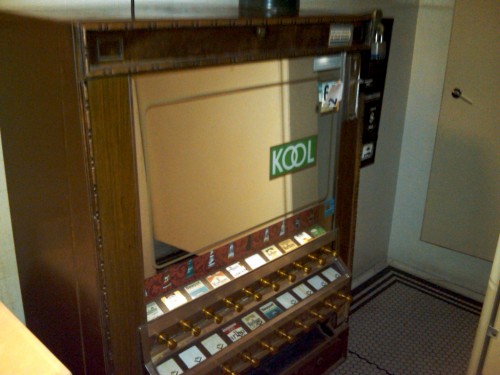 Real and functional: we’re not in California any more.

That was probably too many.