I made a pledge to myself two years ago that I’d one day post something on my blog about the birds that used to crap all over my deck when I lived on the lake in Mission Viejo. Was transferring photos off the laptop today and came across the cretins: 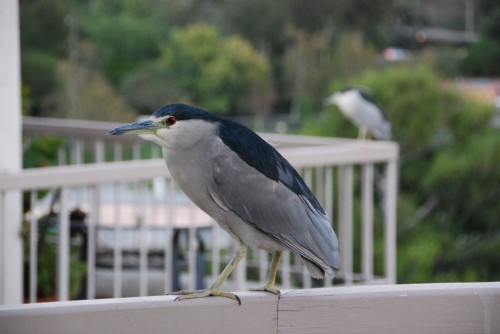 So infuriatingly not dead.

Coincidentally, I had this conversation with some random woman while on Kauai and visiting the arboretum:

Woman: Did you see those birds?

Me: Yes. I got a bunch of them at my house at home and I hate them.

Woman: Well I think it would be neat to live somewhere that has herons. Where do you live?

Me: California — Mission Viejo. You?