Because every blog needs an occasional bathroom update. People need to know.

I think last time I posted the bathroom was gutted and mostly wall-less. A couple months ago my parents flew out and my dad put up new drywall for me: 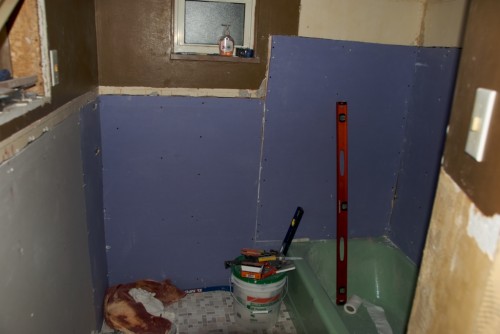 Anyway, I don’t want to type, so here are a bunch of photos instead. They imply that putting the bathroom back together has required a few steps. They’re also chronological. 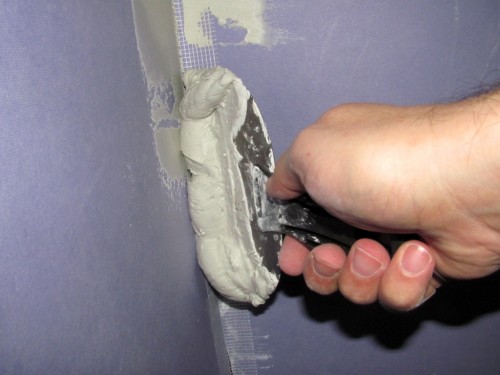 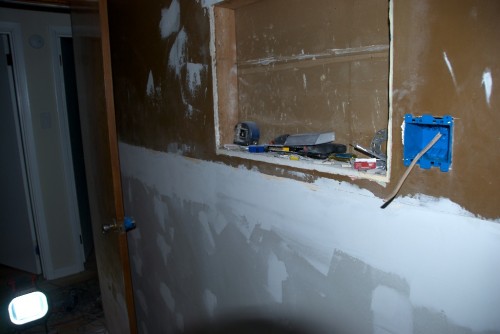 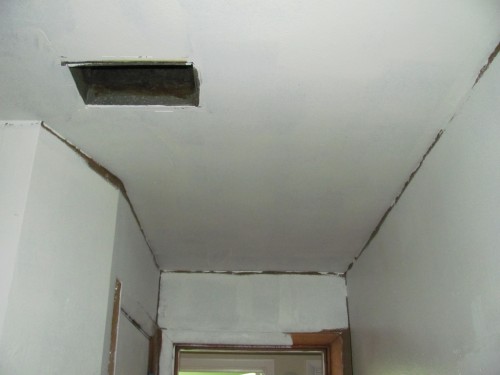 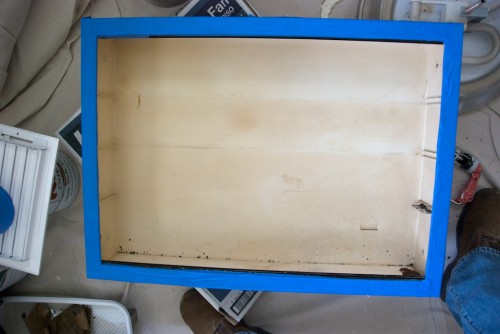 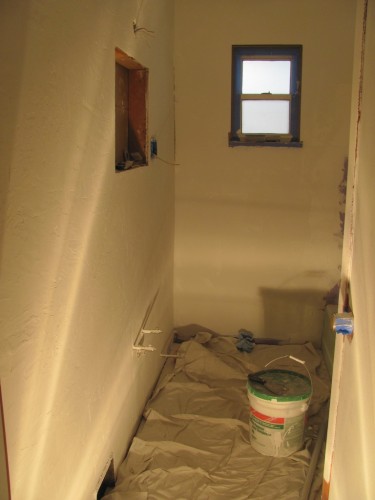 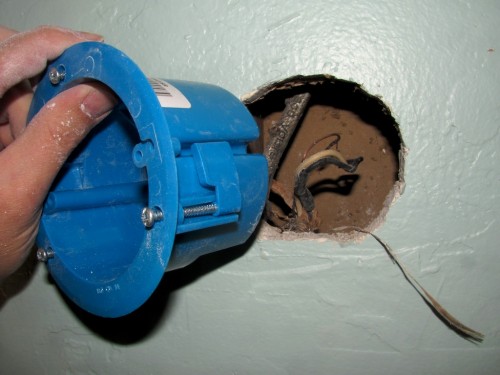 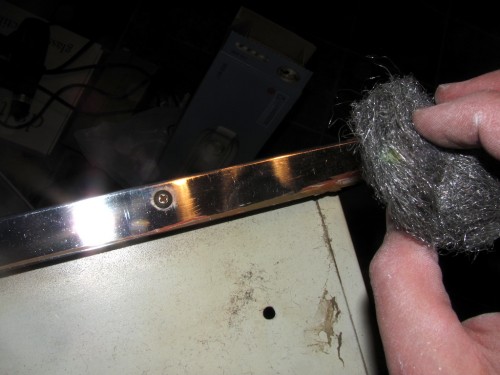 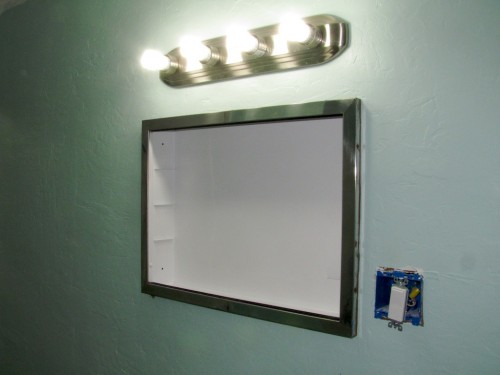 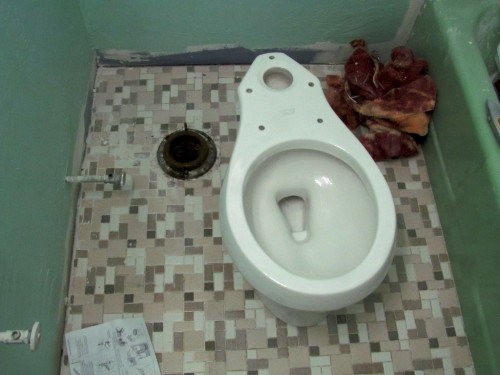 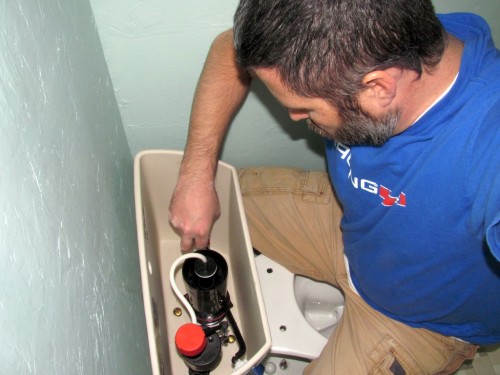 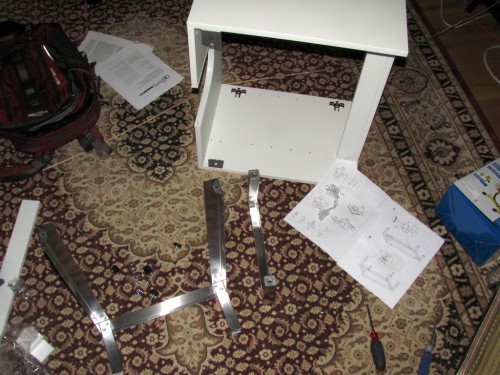 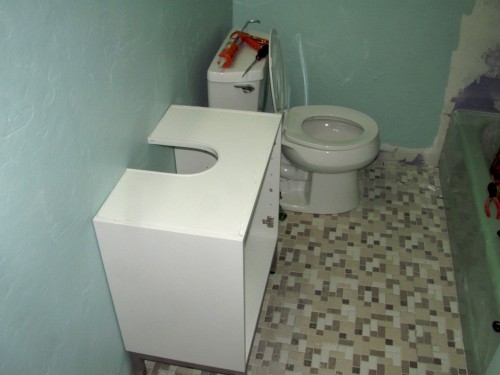 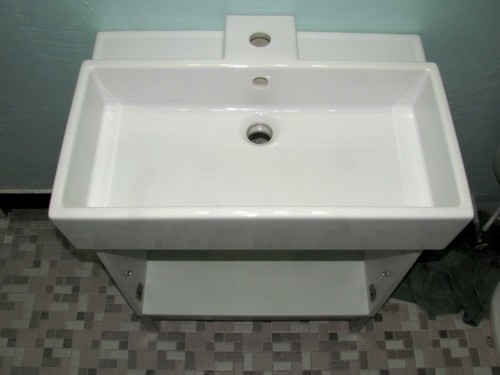 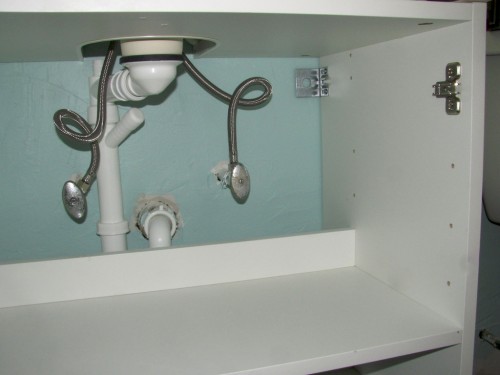 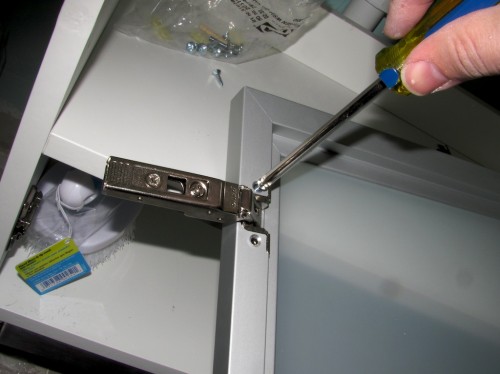 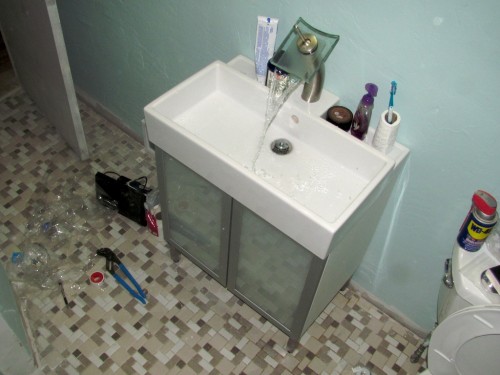 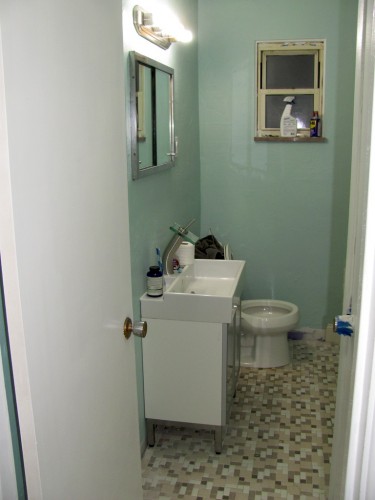 And that’s as far as I’ve gotten. Can’t take a shower upstairs yet. One day maybe.

If I were the archaeologist-protagonist in Raiders of the Lost Ark, after opening up the Well of Souls, I would throw my torch down and look inside and see, writhing and crawling and hissing and baring fangs, thousands upon thousands of baseboards. Uncut. Unpainted. Unmitered. I roll over onto my back. Baseboards. Why does it have to be baseboards?

Better than Nazis, I guess — but only marginally.

PS, Here’s the before photo. I’m not sure it’s all that different, but at least the walls and ceiling aren’t brown any more. That’s kind of huge. 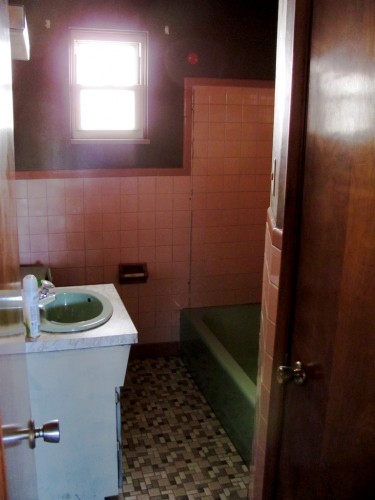