Back of House (More Landscaping)

This isn’t done yet, but nothing ever is. 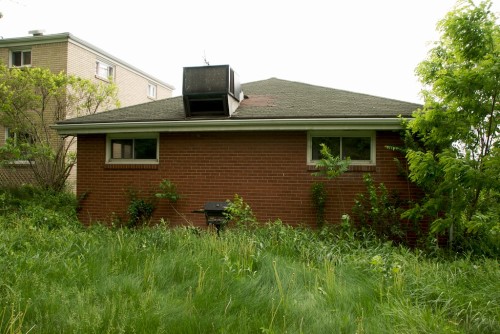 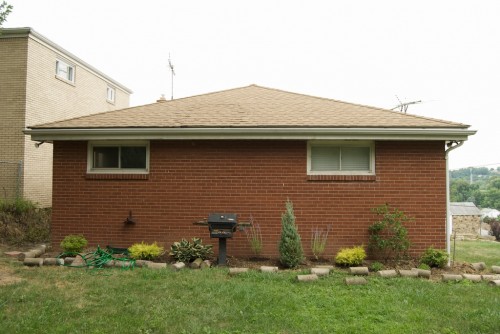 The gray things are what was in there for edging. They’re concrete cylinders. They’ll be replaced, maybe just by (normal) bricks.Also: need to pick up another three violets and another Russian sage, I guess.

Then there are a couple of specimens left over from the yard apocalypse that I figure have earned the right to stay there (the hosta left of the grill and the laurel of unknown variety near the right edge). Also starting to think I’m going to be tearing up a lot of turf and re-sodding next spring. I don’t think all the weed-and-feed in the world is going to fix the lawn’s current problems. Or maybe the only real problem is my attitude.

And one day I’ll turn the gas on and see if the grill works.