It all starts looking the same. I should probably delay publication of this one for two weeks just to get a little air between this post and the last one. Fine, there, I’ve done that: an artificial two-week delay. Now maybe these photos will look exciting, fresh, or, whatever it is that they otherwise wouldn’t look.

So there’s a miraculous story here that explains how I ended up going to Glacier Lake at all. My cell phone (with Virgin) gets no reception between Minnesota and Spokane. That is to say, it doesn’t work in Idaho, Montana, or the Dakotas. When I was heading from Tacoma to Montana, I stopped in Spokane to call my brother in South Dakota to see if he wanted to join me for fishing in Montana. He said he couldn’t make it, so I figured I’d leave Montana Saturday after finishing the Lake Fork hike.

But then when I got to Butte or so, I checked my phone and it had received a text message. Somehow, *somehow*, despite being in coverage no-man’s land, my phone had gotten a text message from my brother saying he could make it after all. And then I found a pay phone and confirmed plans. Yes, they still have pay phones. Everyone who saw me using it was also surprised.

(And: I said the story was miraculous, not that it was interesting.)

Fishing at Glacier Lake was great. The guy at the hotel in Red Lodge recommended it. Good job, guy! 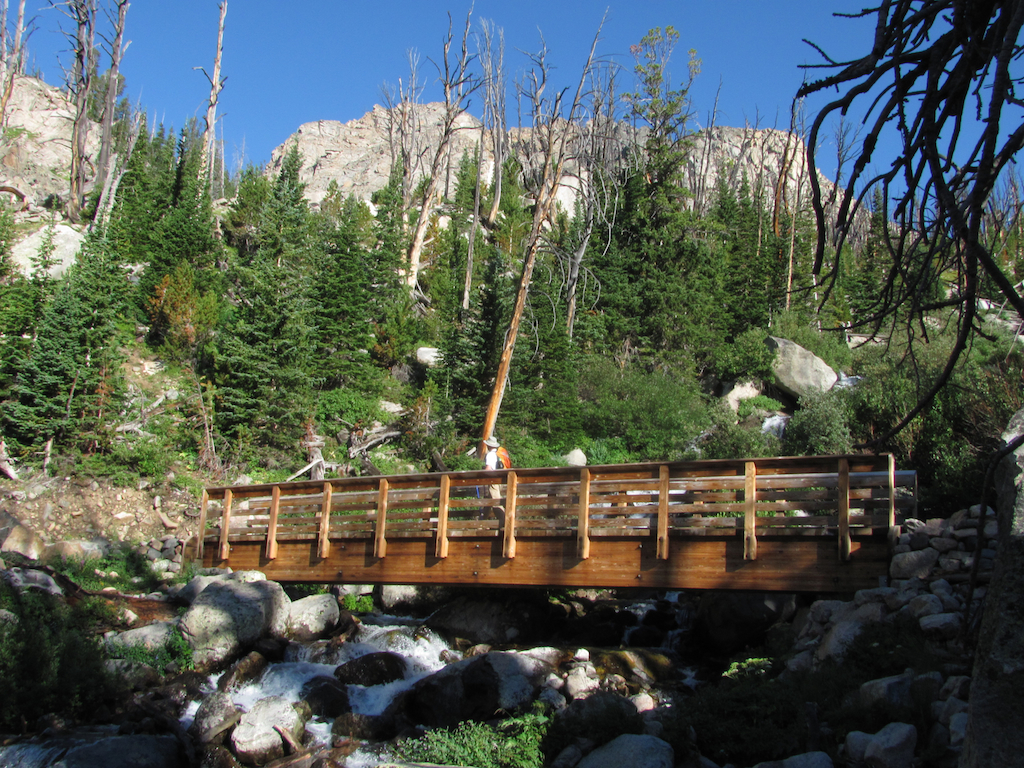 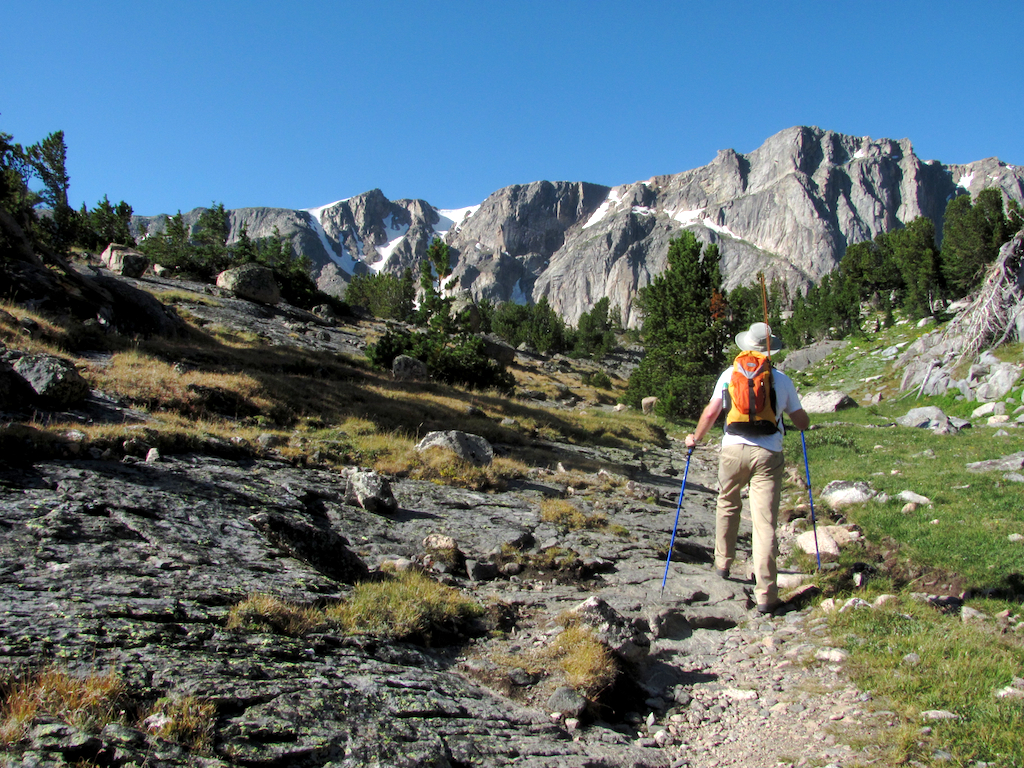 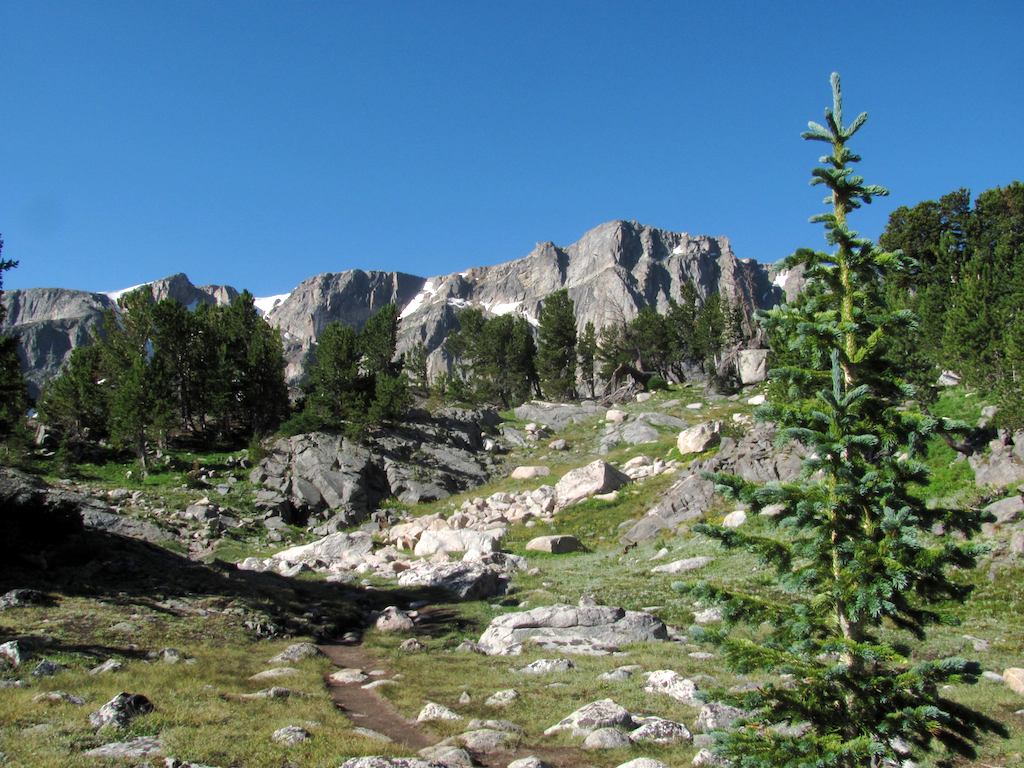 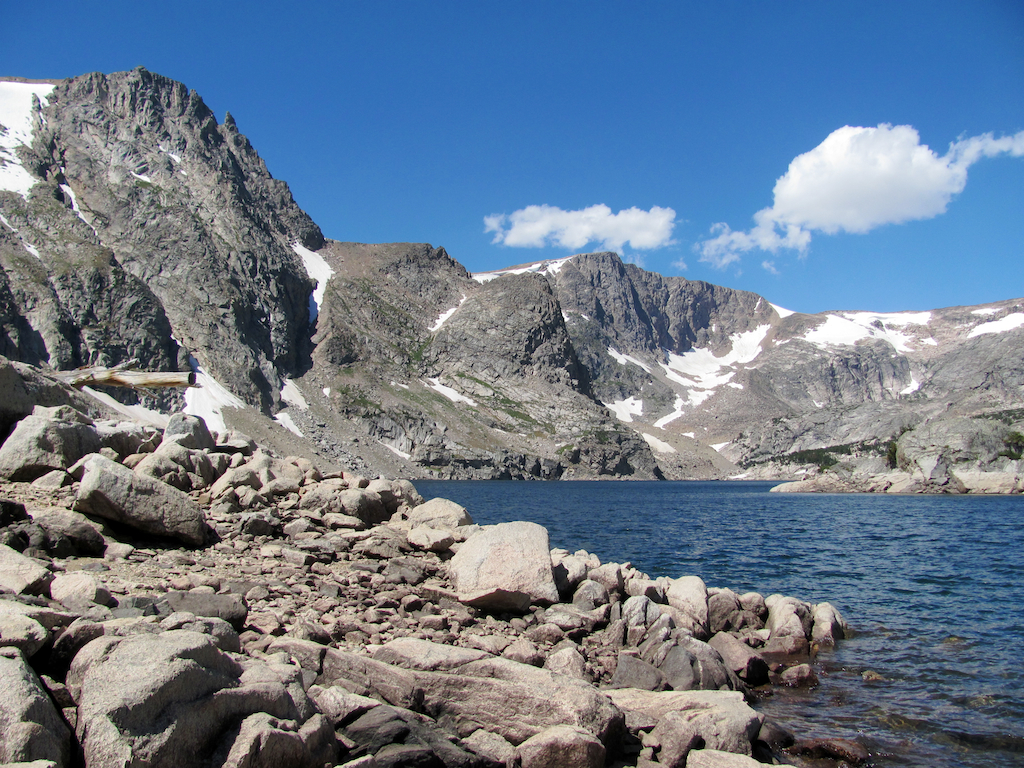 Fishing was, as said, good. Used dry flies trailing behind a plastic float. Mostly 12- to 15-inch cutts. Caught one 12-inch brookie. All were good fighters. Also caught this: 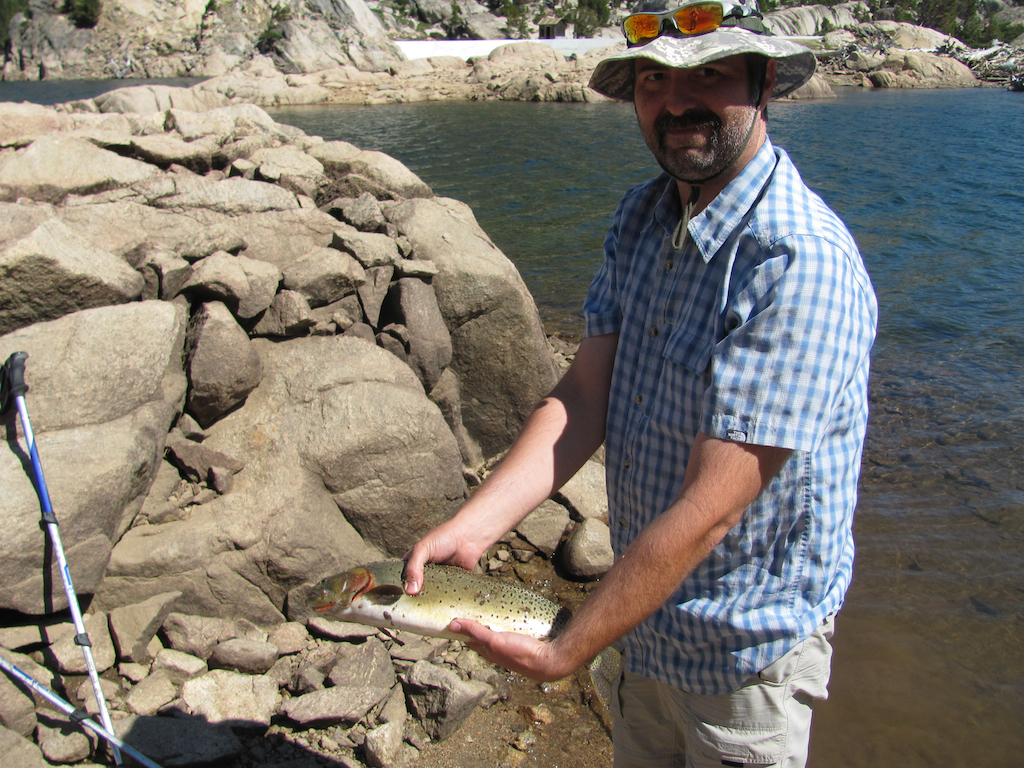 The largest trout I’ve ever seen.

Two pounds? Two and a half maybe? It was a big trout. Caught it on four-pound line and apparently my knots don’t suck. Took probably 10-15 minutes to get him ashore. He took a lot of line. Awesome fish, mad respect. 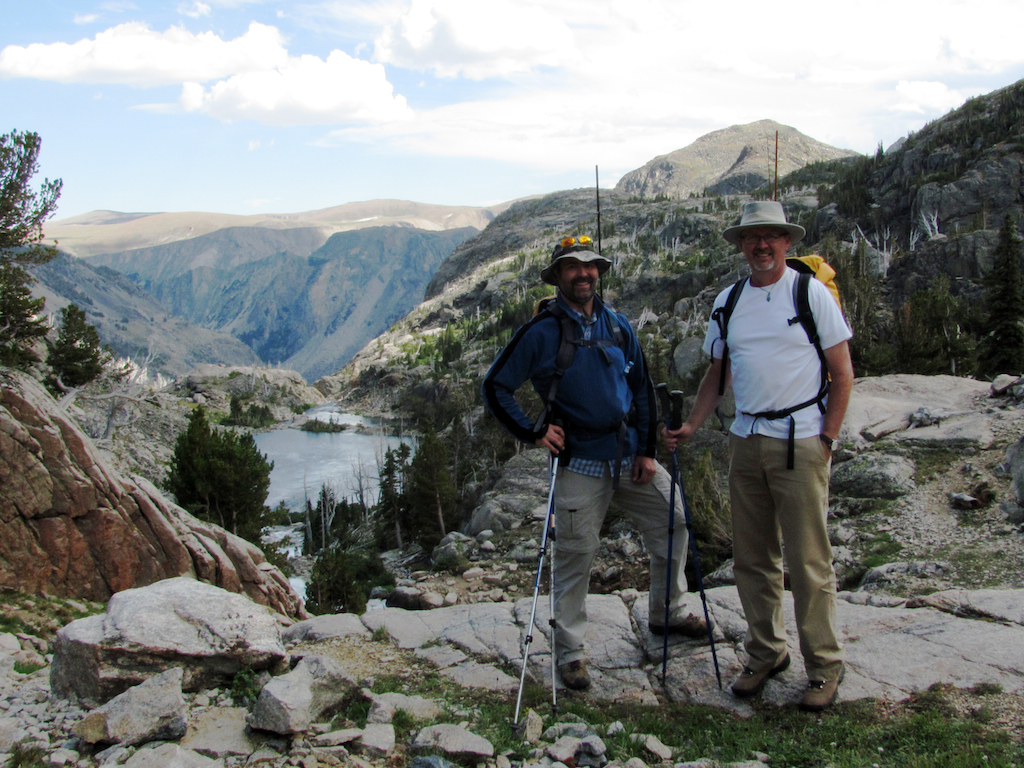 Gebrüder (I’m not really six inches shorter than him). 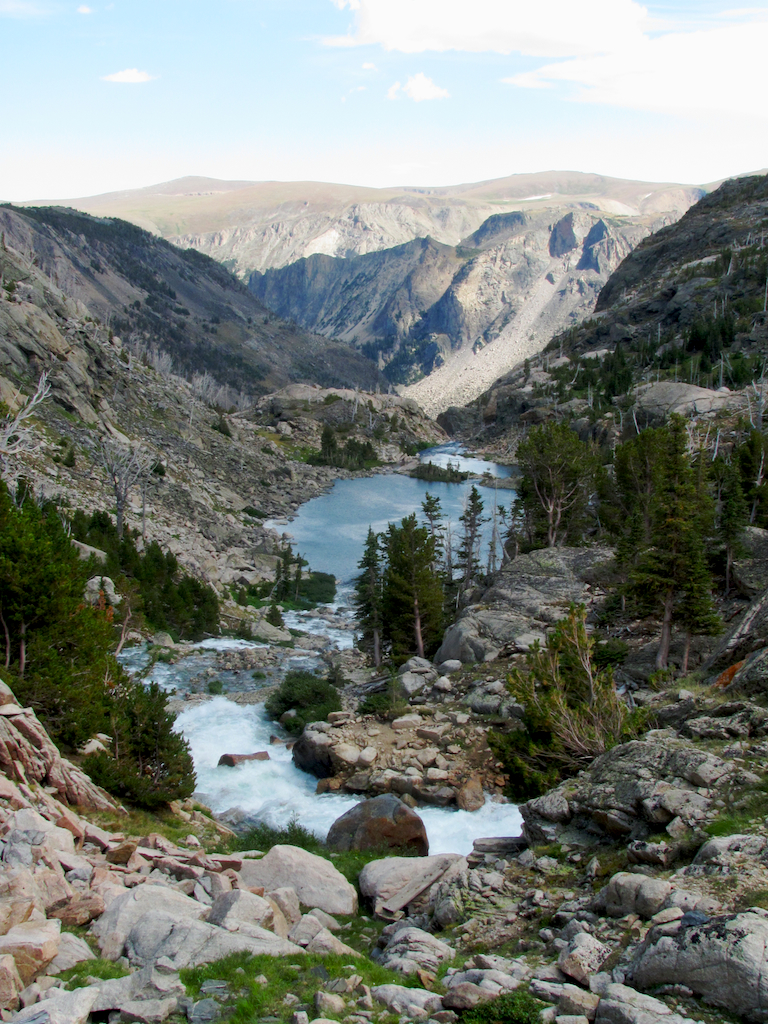