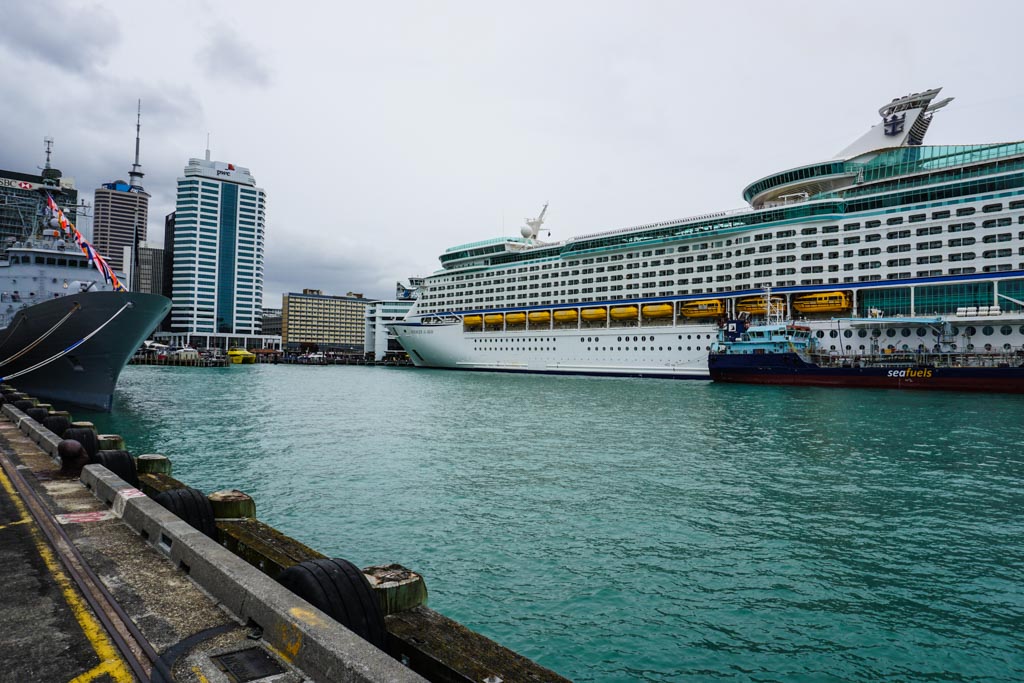 Conferences in exotic locales are pretty similar to those in normal locales, just a lot more expensive and time-consuming to reach. And less well-attended.

Here are some photos of Auckland. I was there for a non-exotic conference last December. 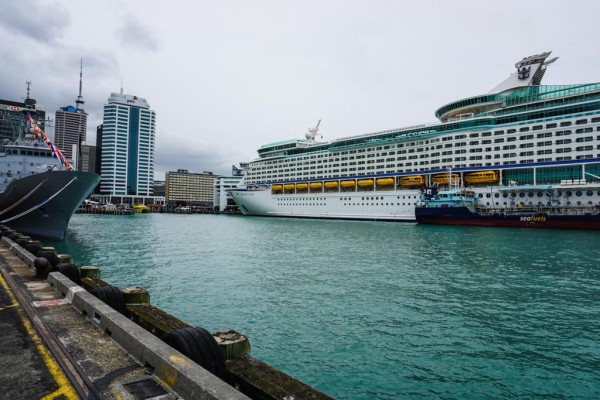 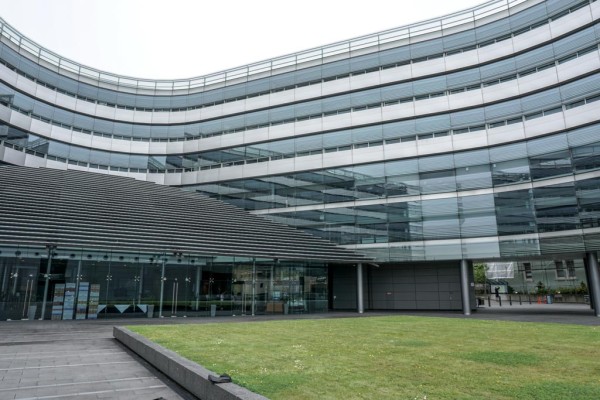 A university building! Some day someone should probably build a business school building again that isn’t mostly glass. 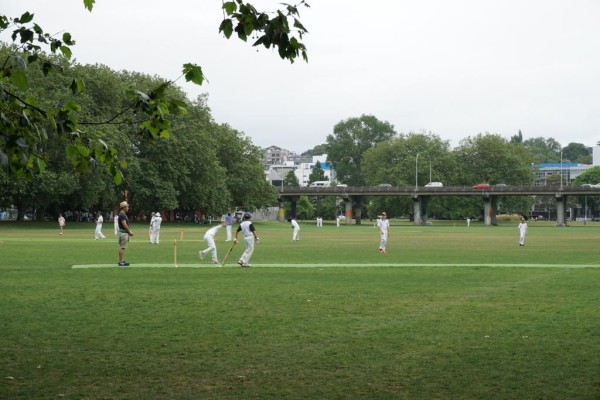 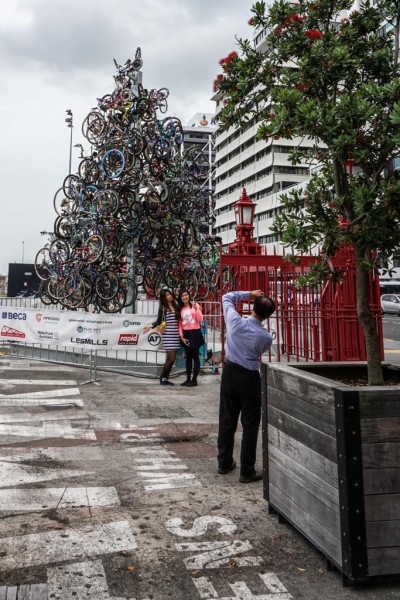 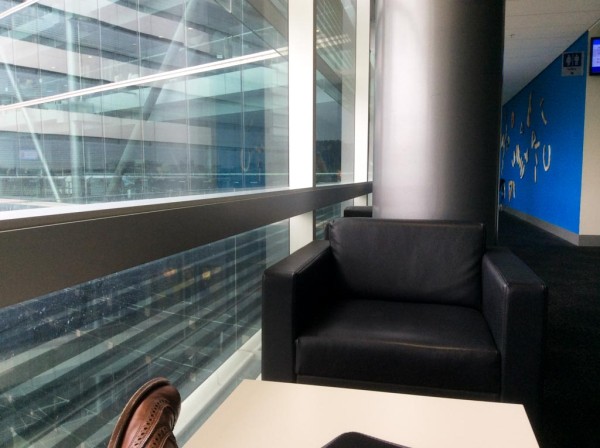 But standing maybe half the time. Usually with a lot more people around.