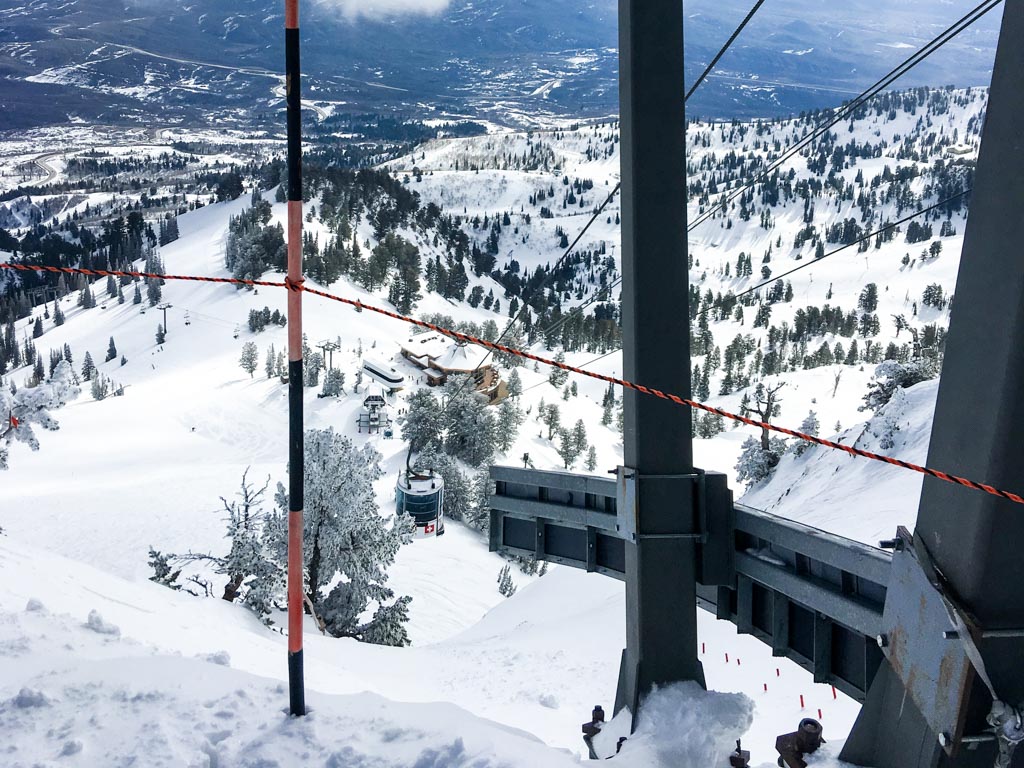 Spring Break in the UT

It seems like a long time ago. I was there longer than usual due to airfare insanity. Skiing primarily. A lot of family things. Thanks to Caitlin and Mark for letting me stay with them and RKD for driving up, I think, mostly just so I could spend a day or two with Ammon. Here are a bunch of photos. They’re in chronological order. 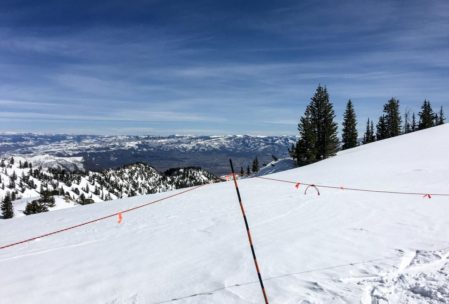 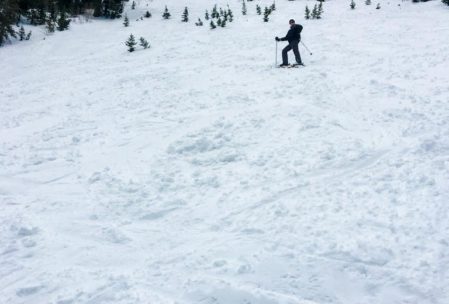 At Snowbird with Jacob on his bday. 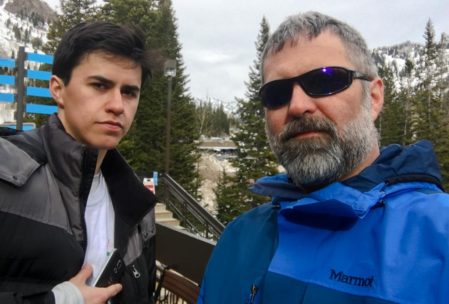 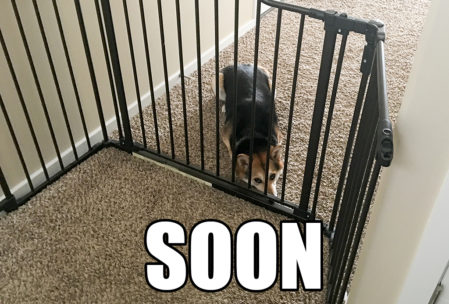 One of Mark’s brother’s dogs. 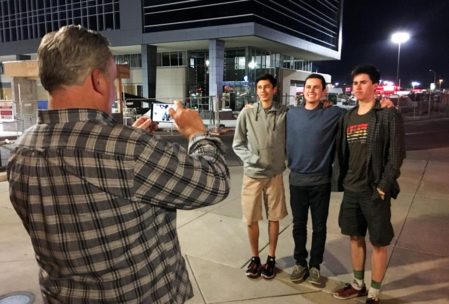 Three of my brother’s kids. 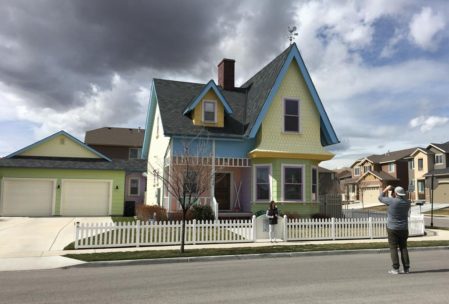 Where the movie Up was filmed. So depressing. 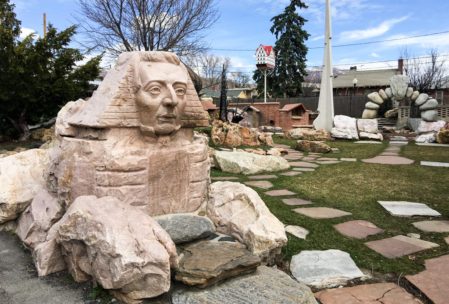 The Joseph Smith Sphinx at Gilgal Garden in SLC. 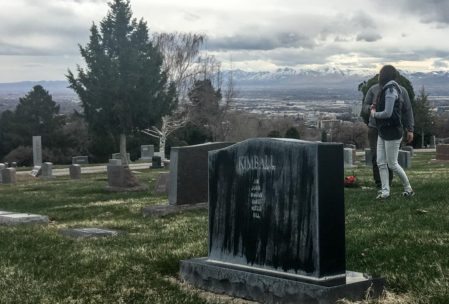 My grandparents’ gravesite; it took about two hours to find it. 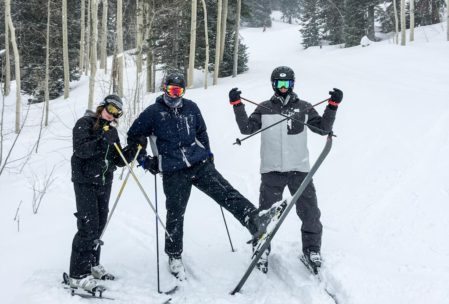 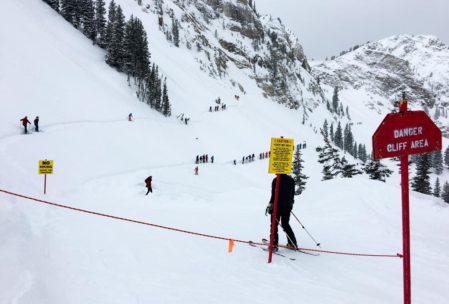 Right after they opened Honeycomb Canyon after it was closed for two snow days. 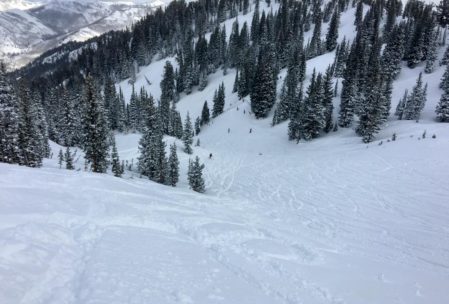 Well on its way to tracked-out. 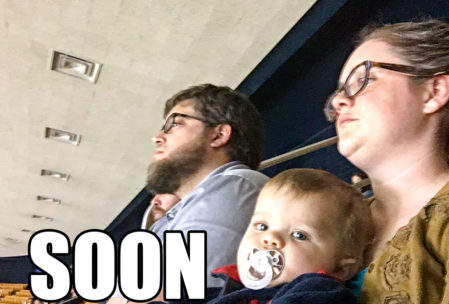 At a BYU NIT game. 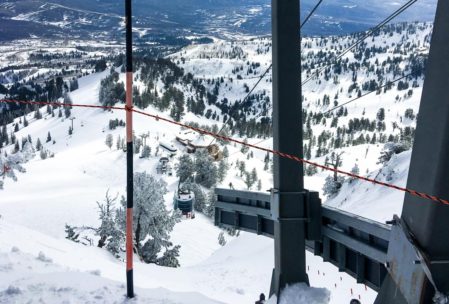 Top of the downhill course start tram at Snowbasin.

Eh, good enough. Also went to an RSL game and a BYU baseball game. The wrong teams won both. There are probably a couple ski days that are going un-pictured above.