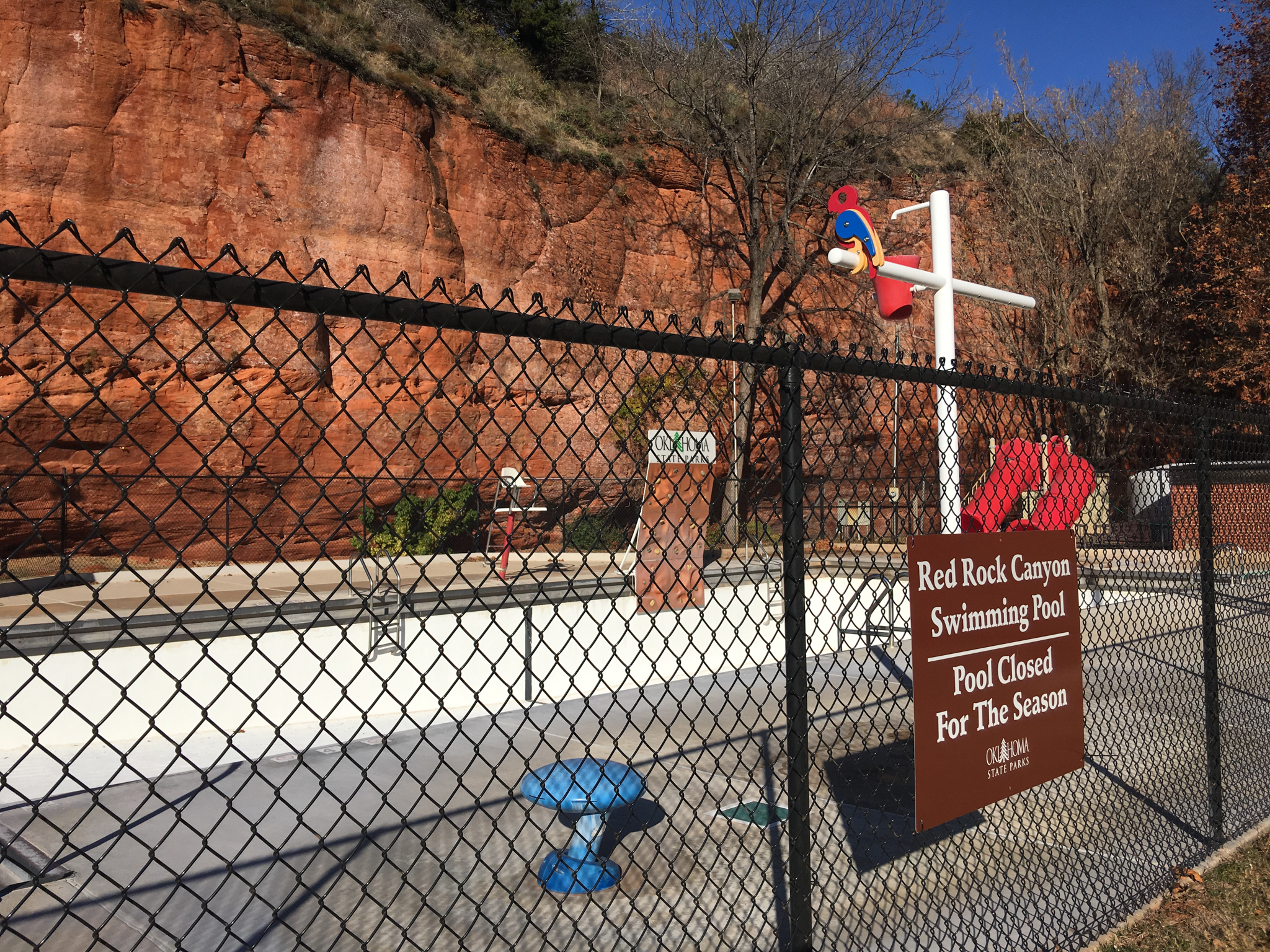 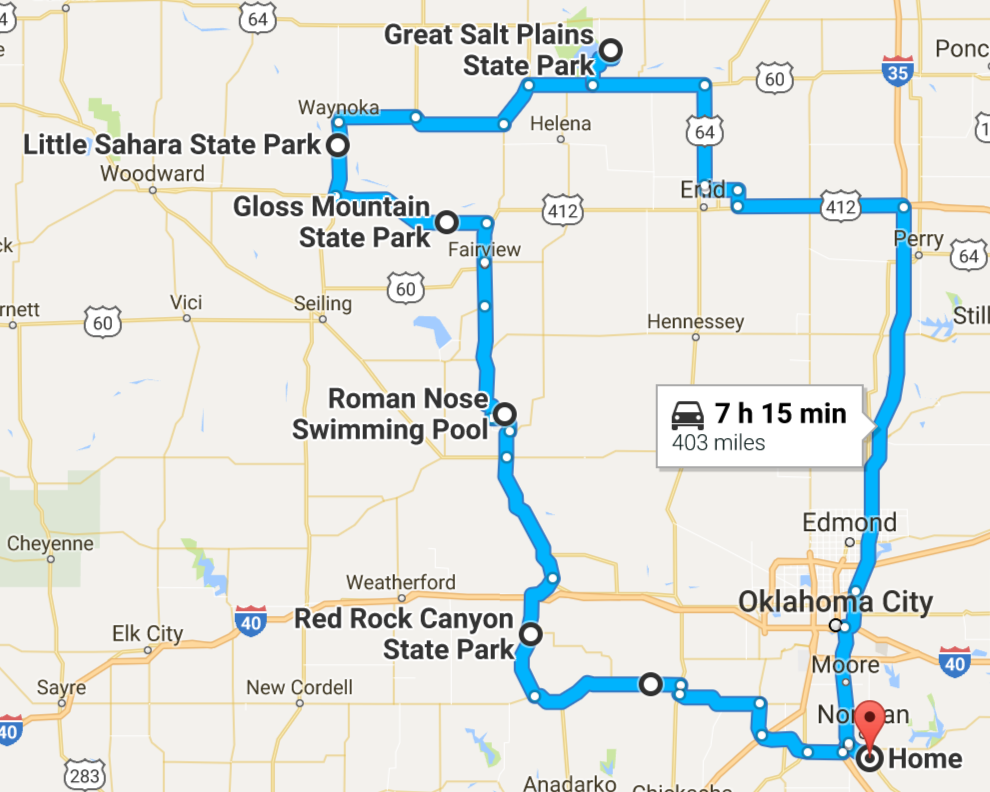 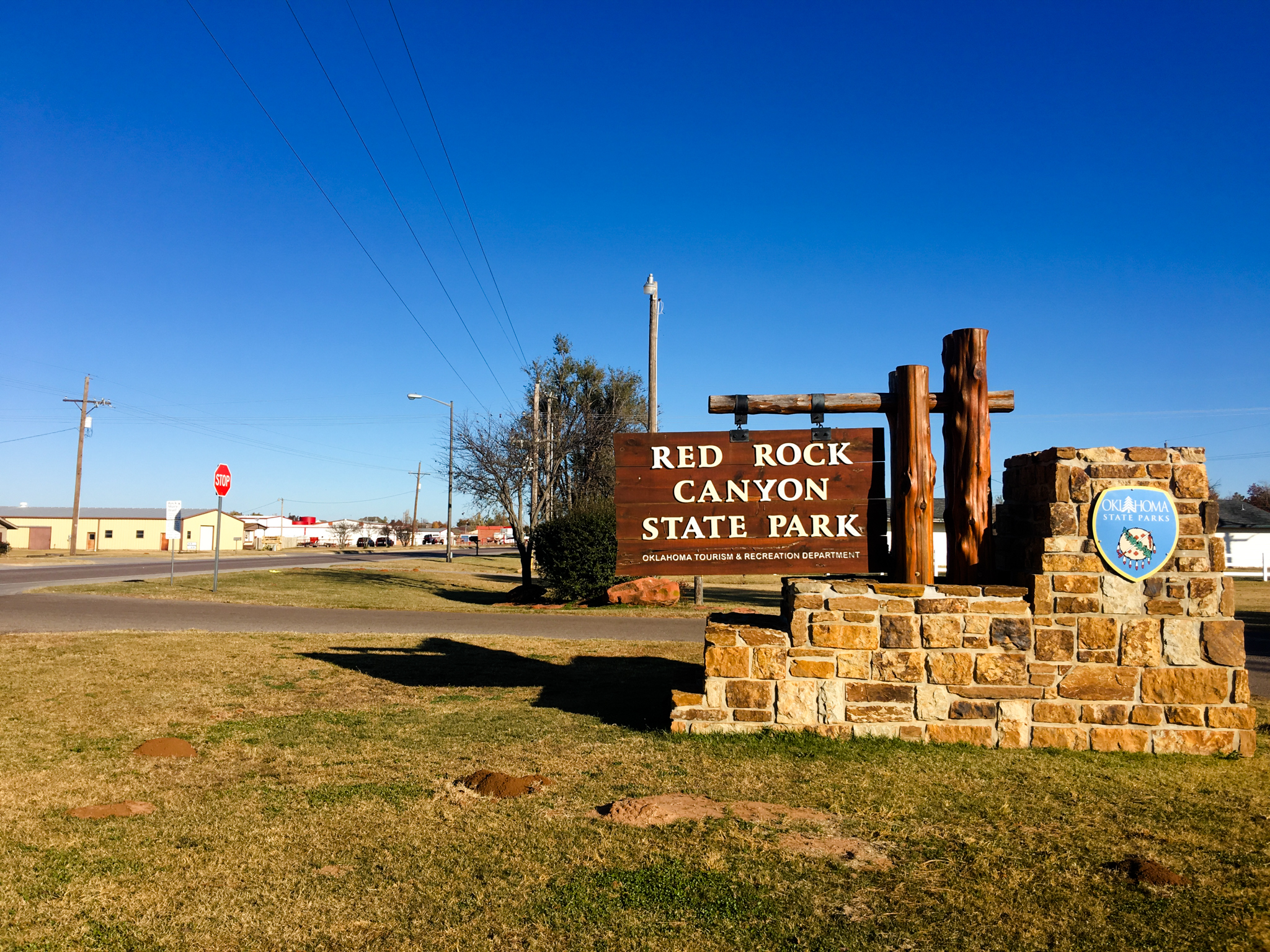 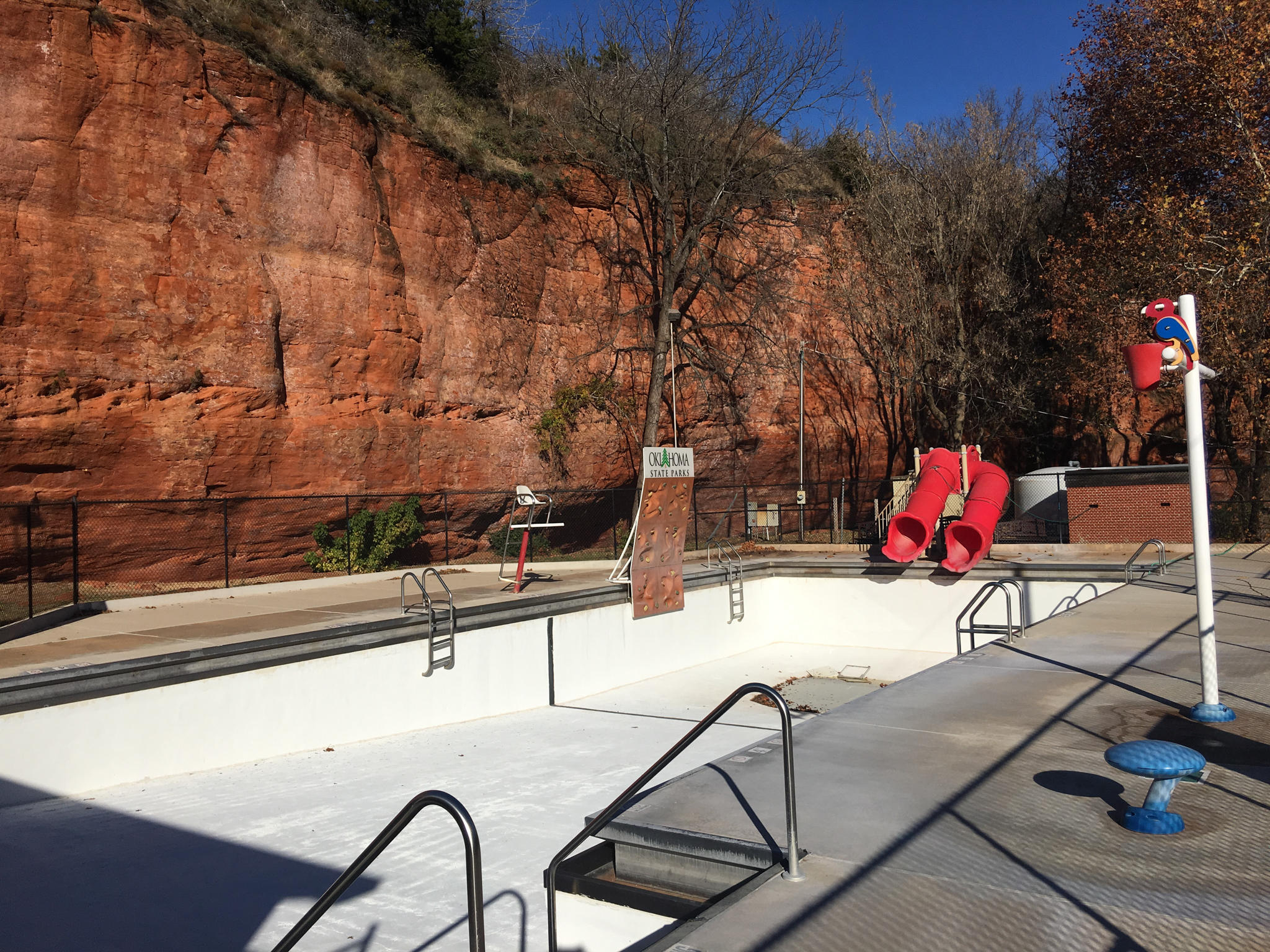 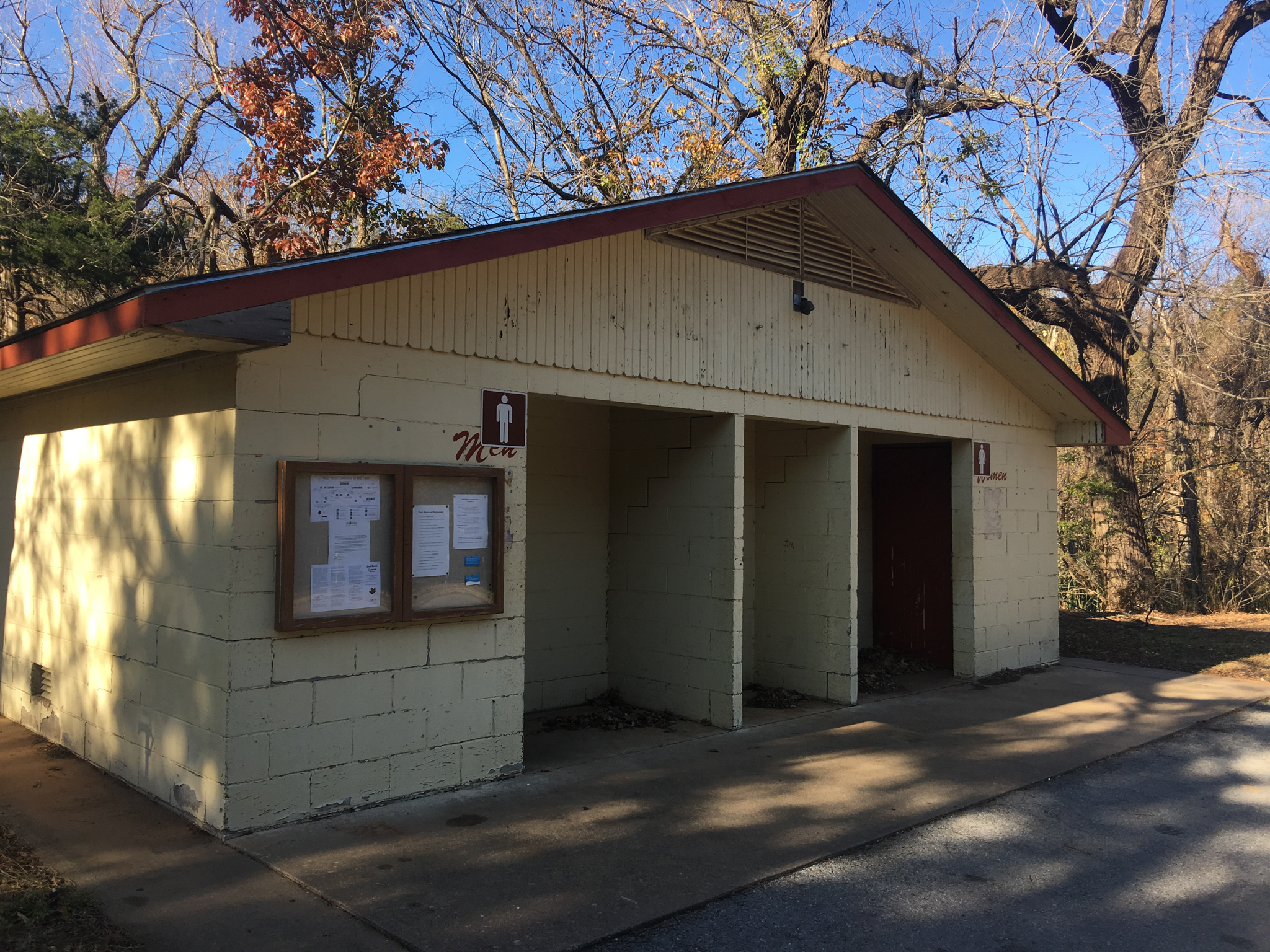 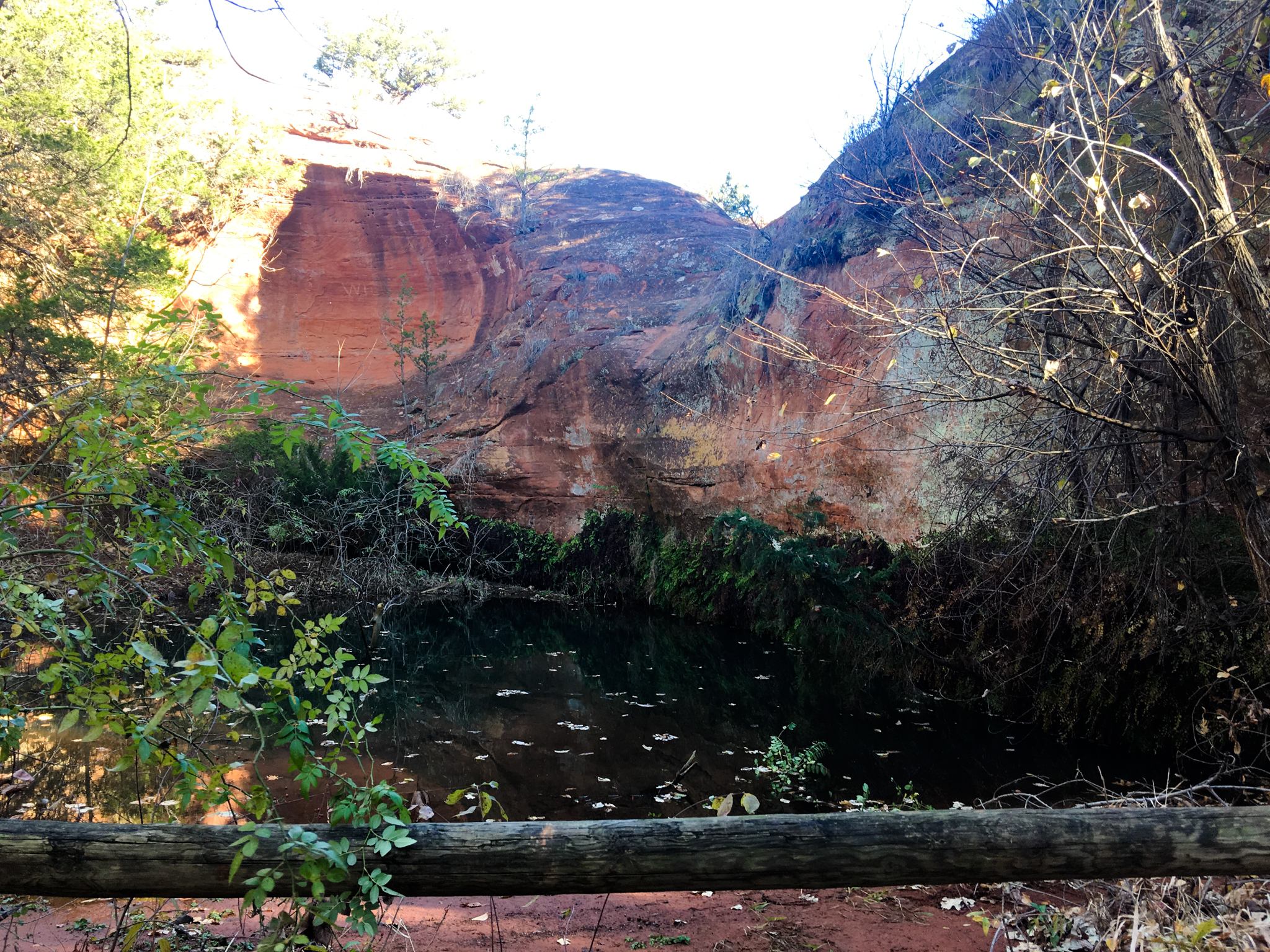 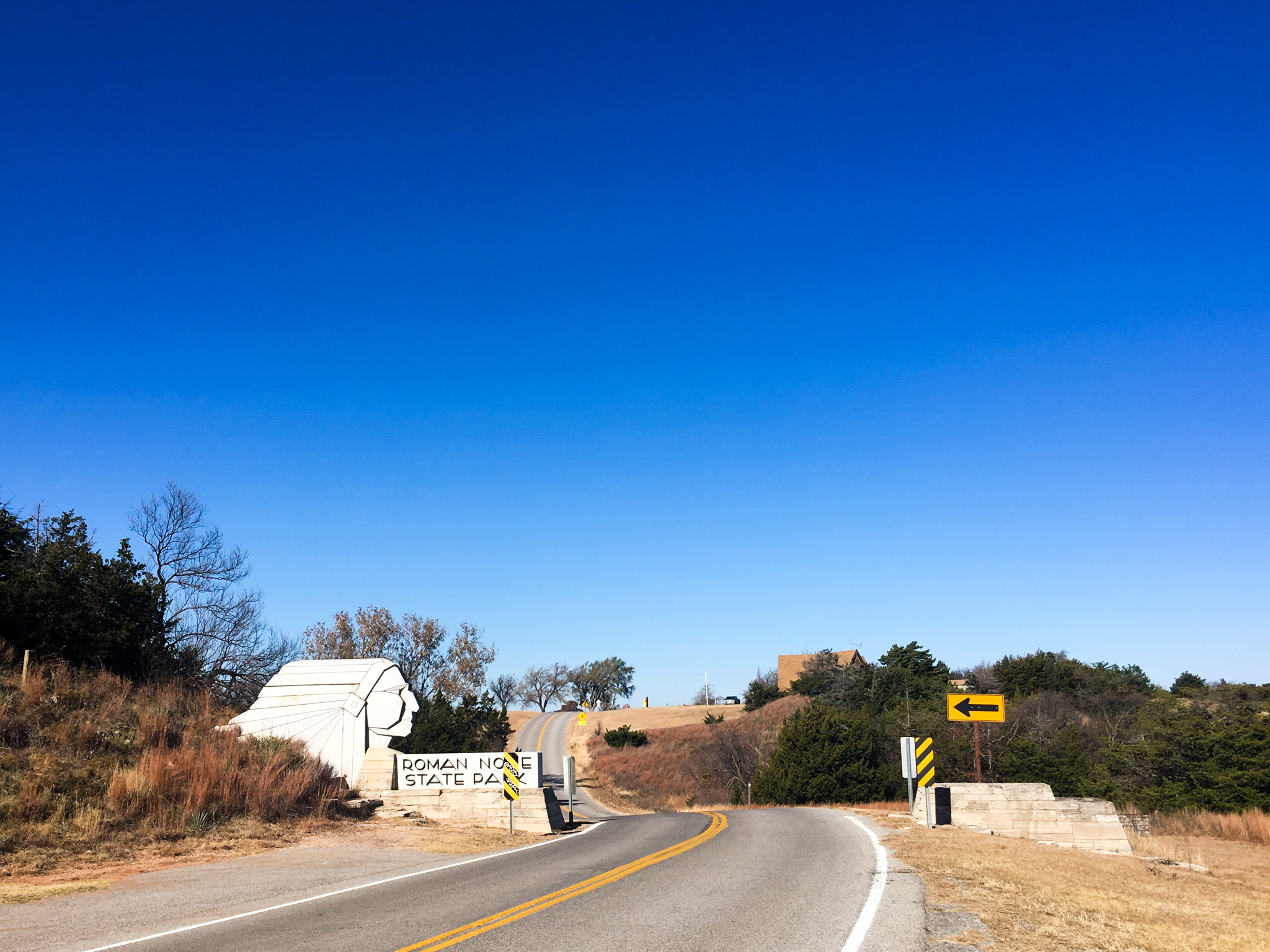 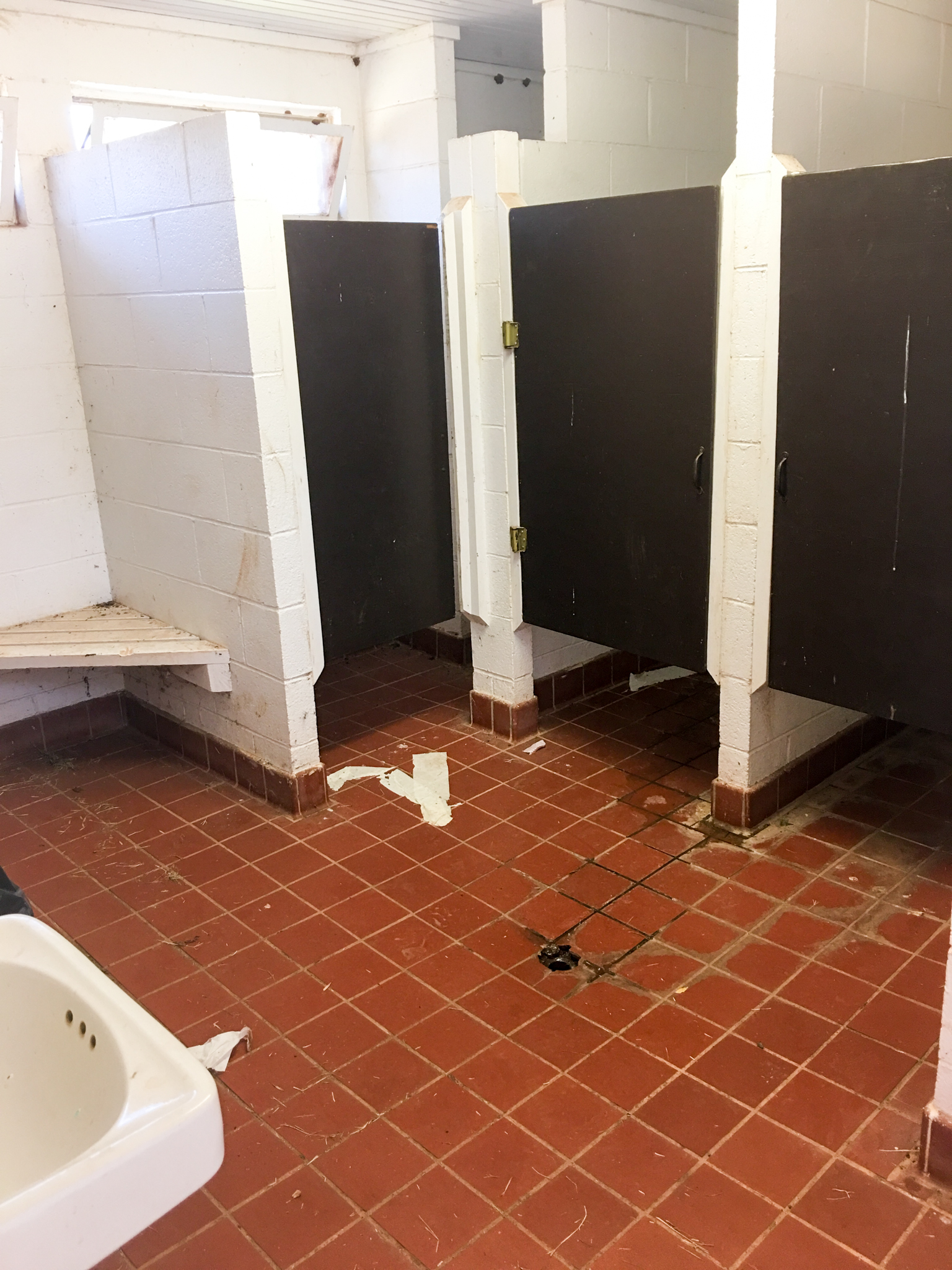 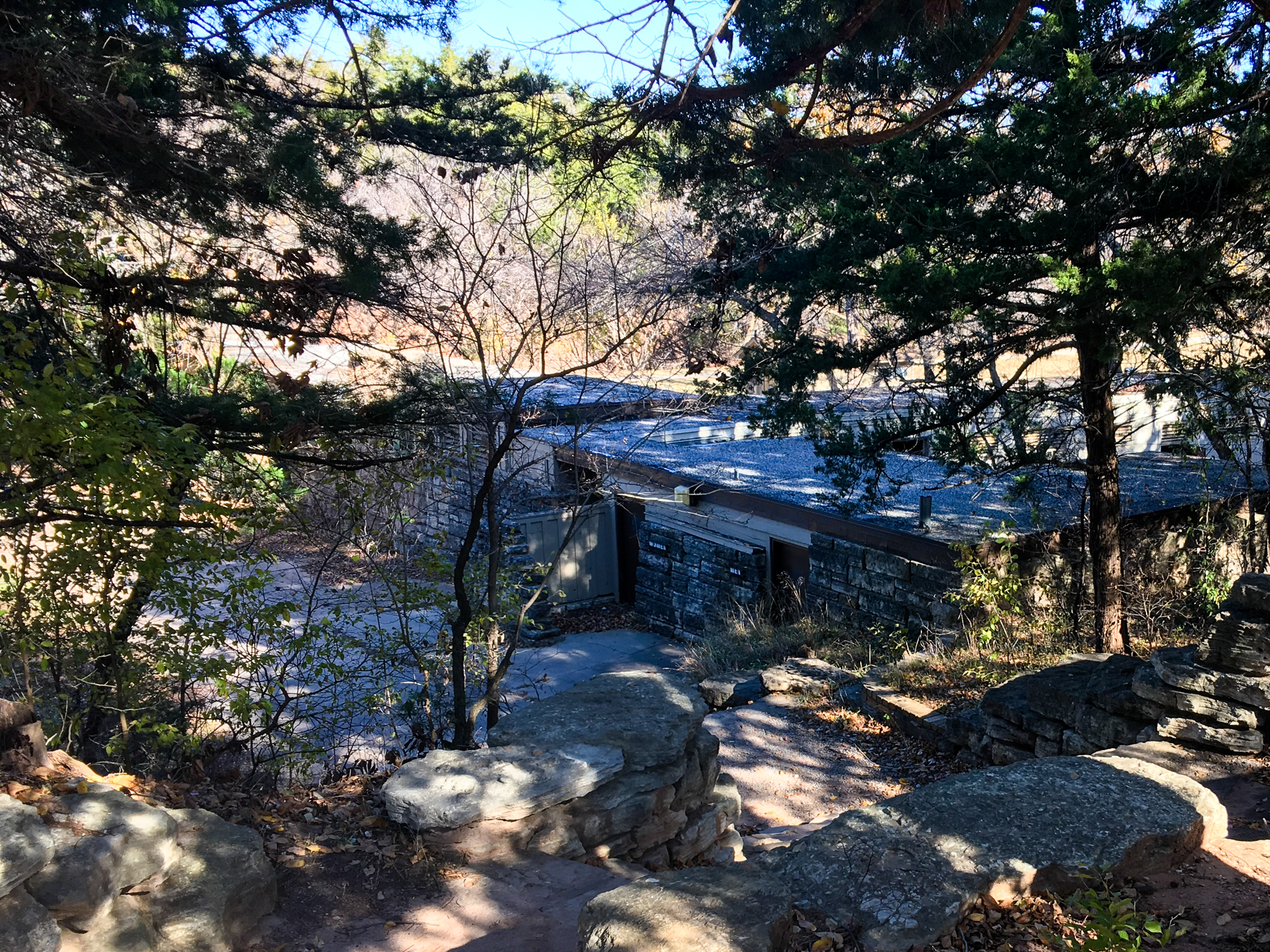 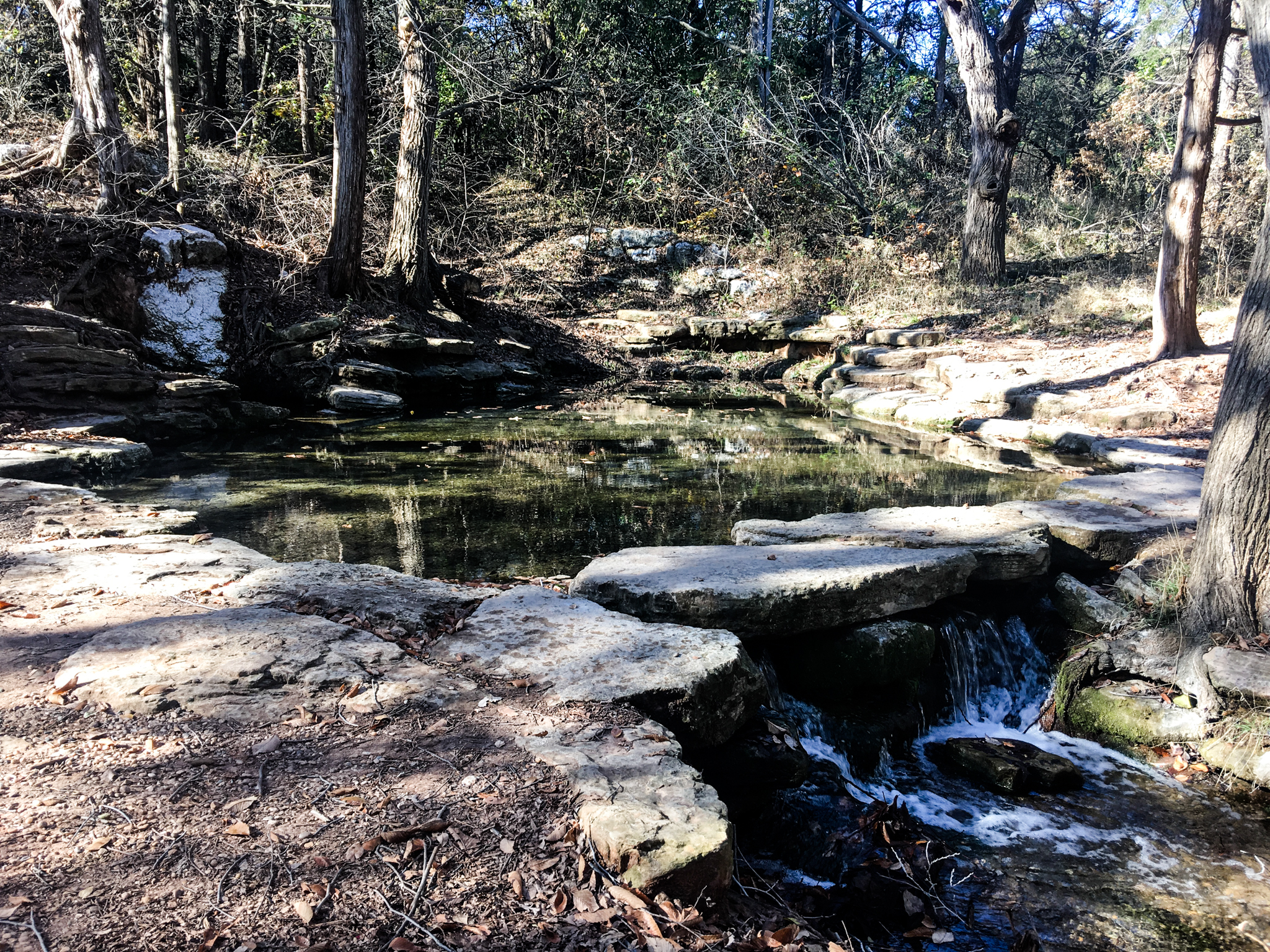 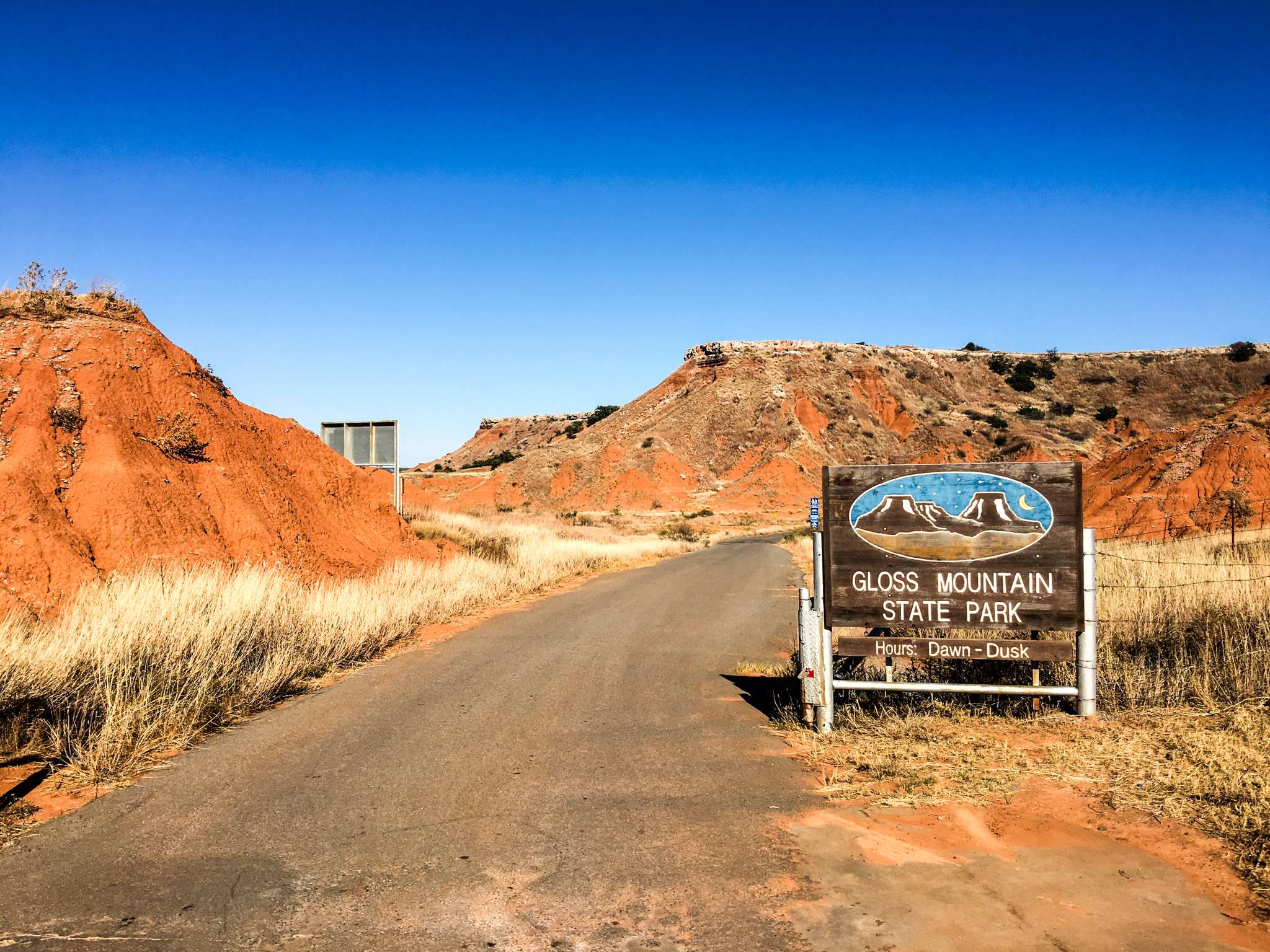 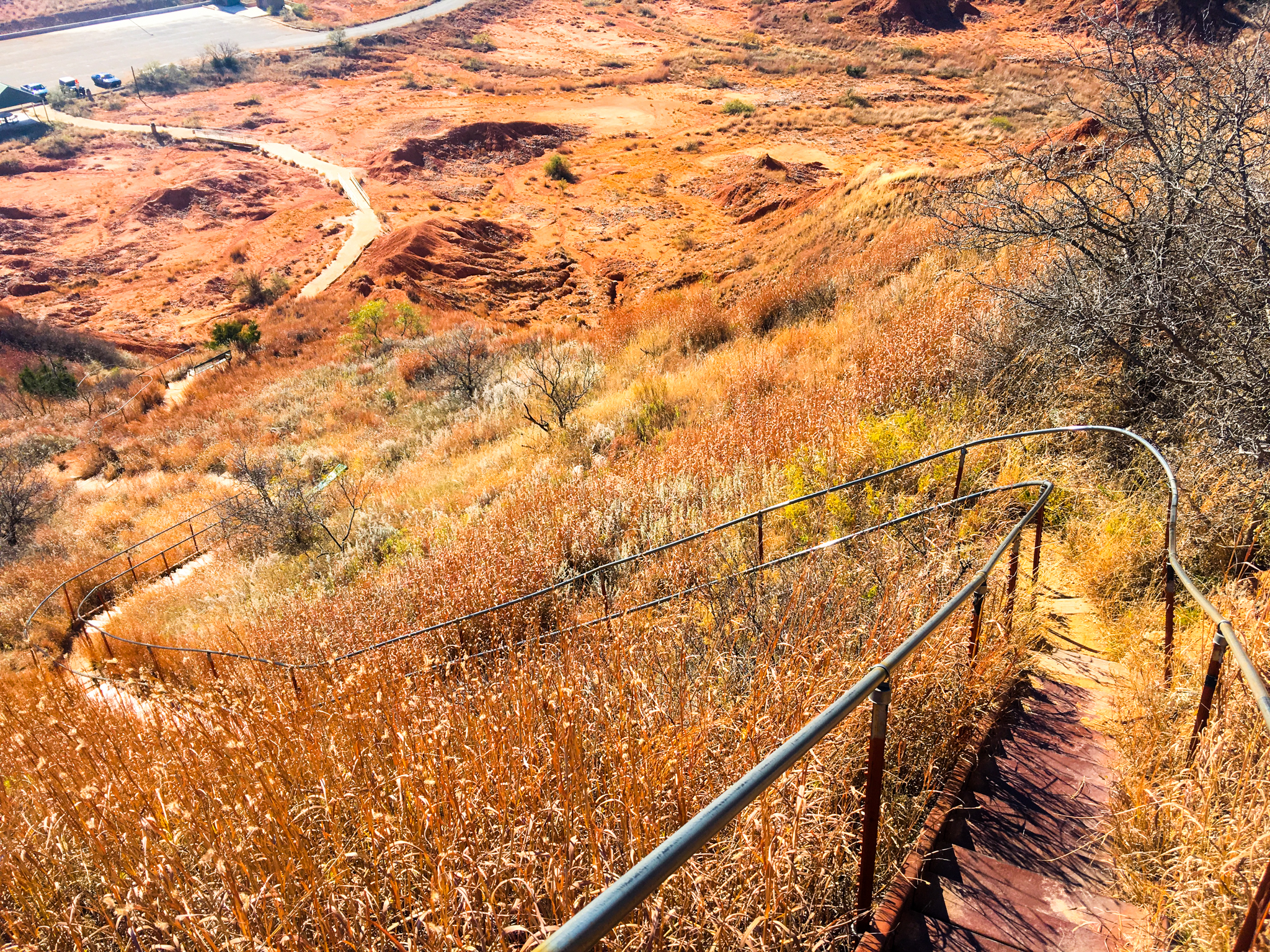 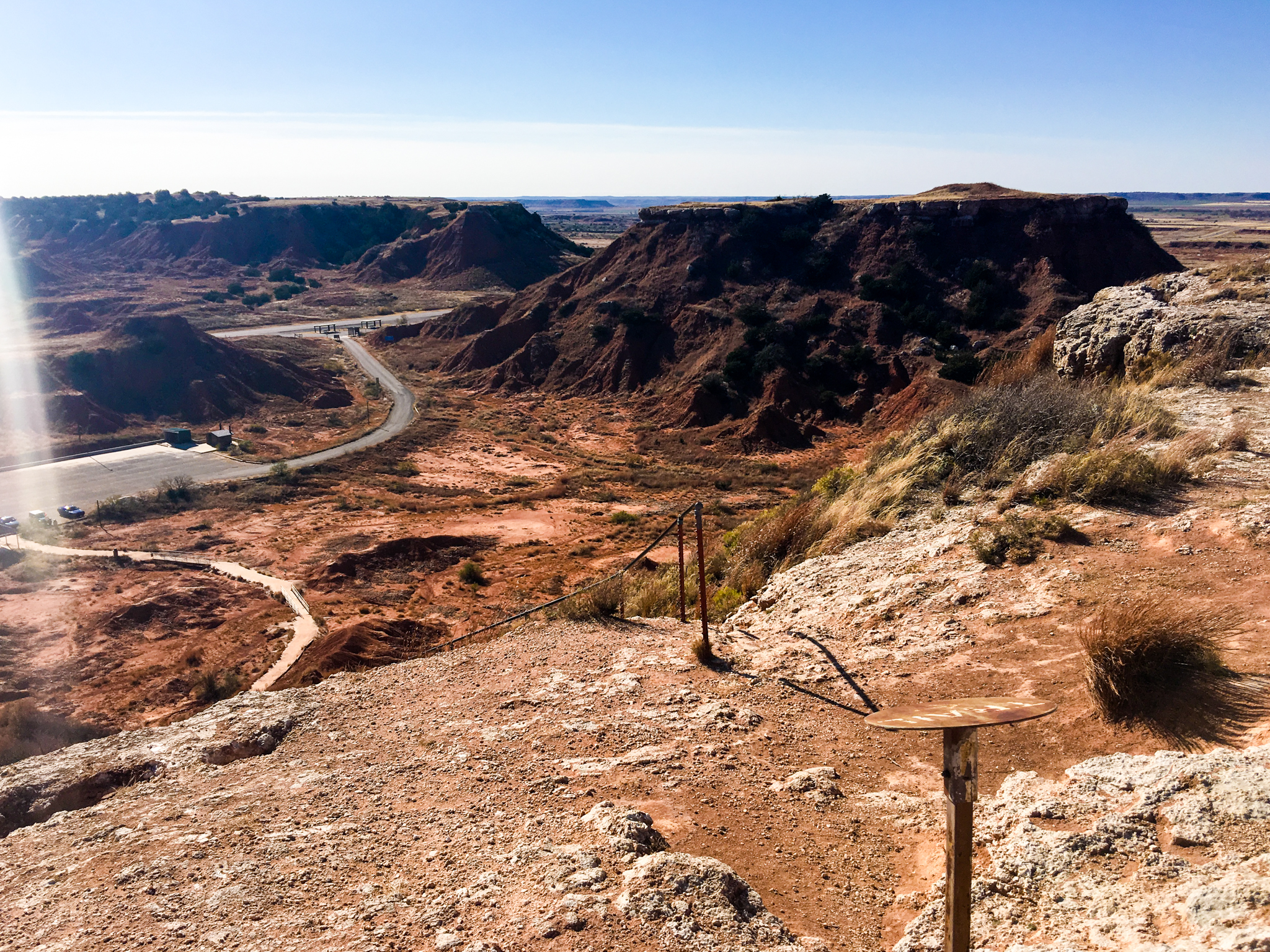 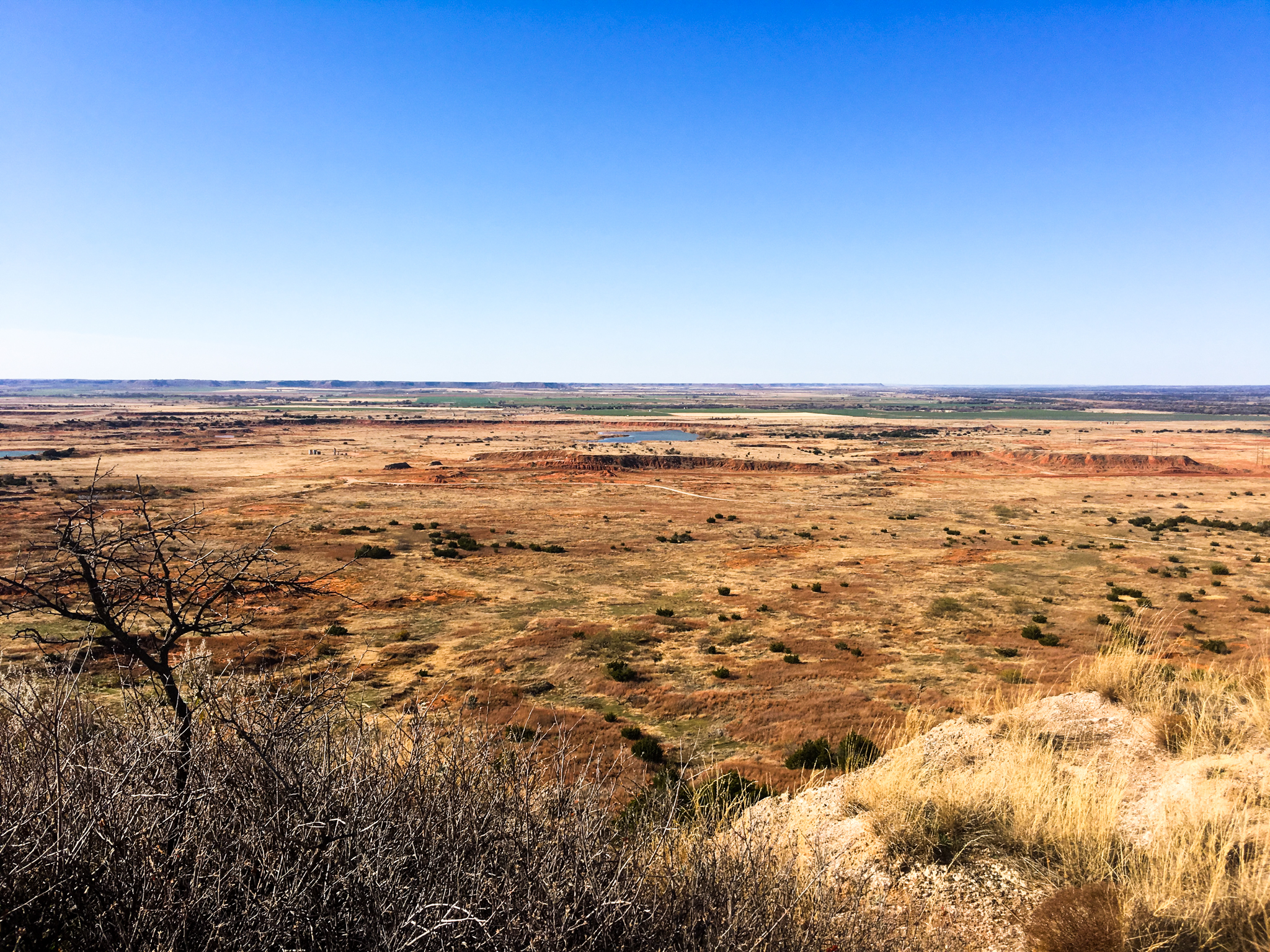 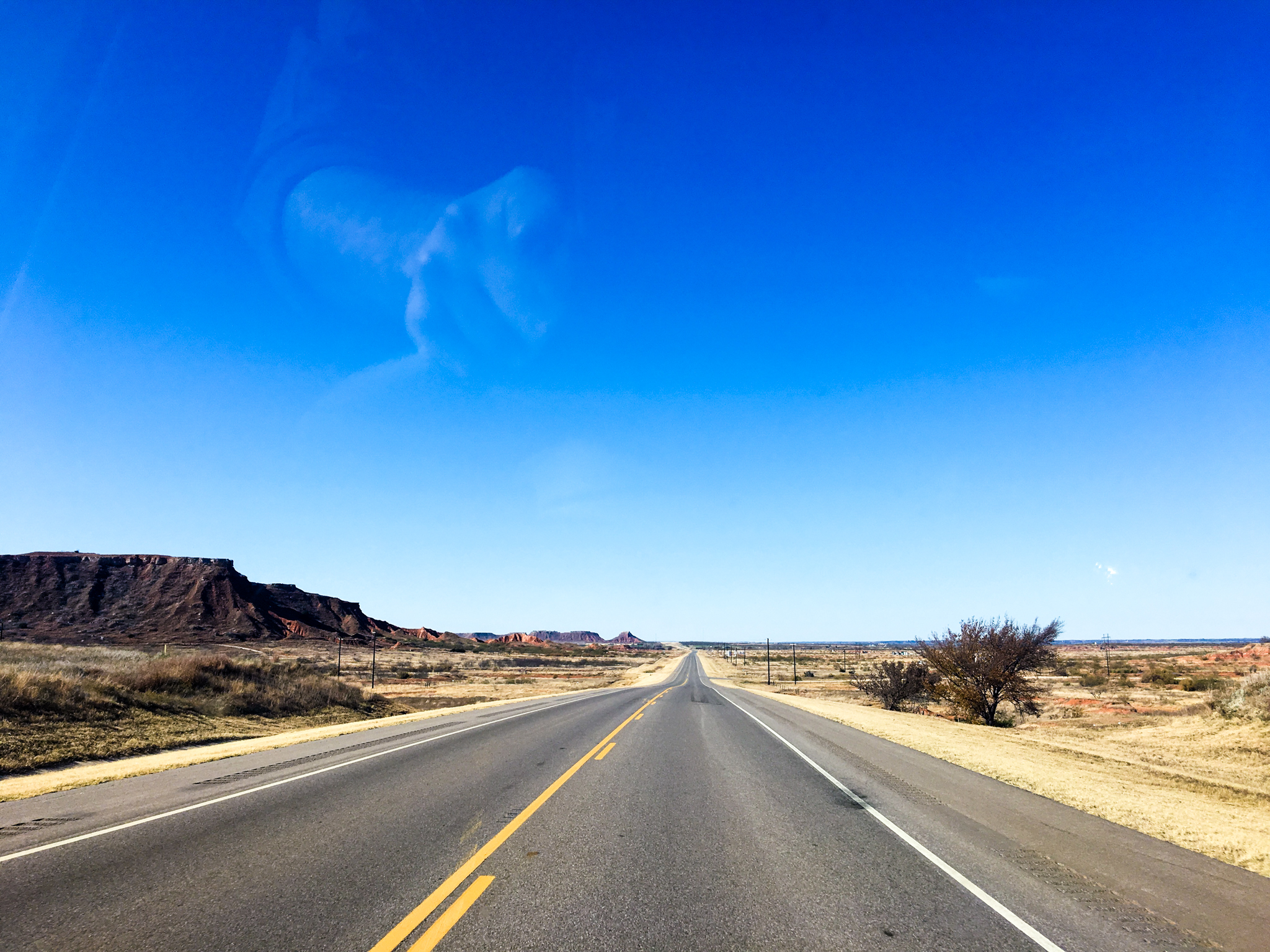 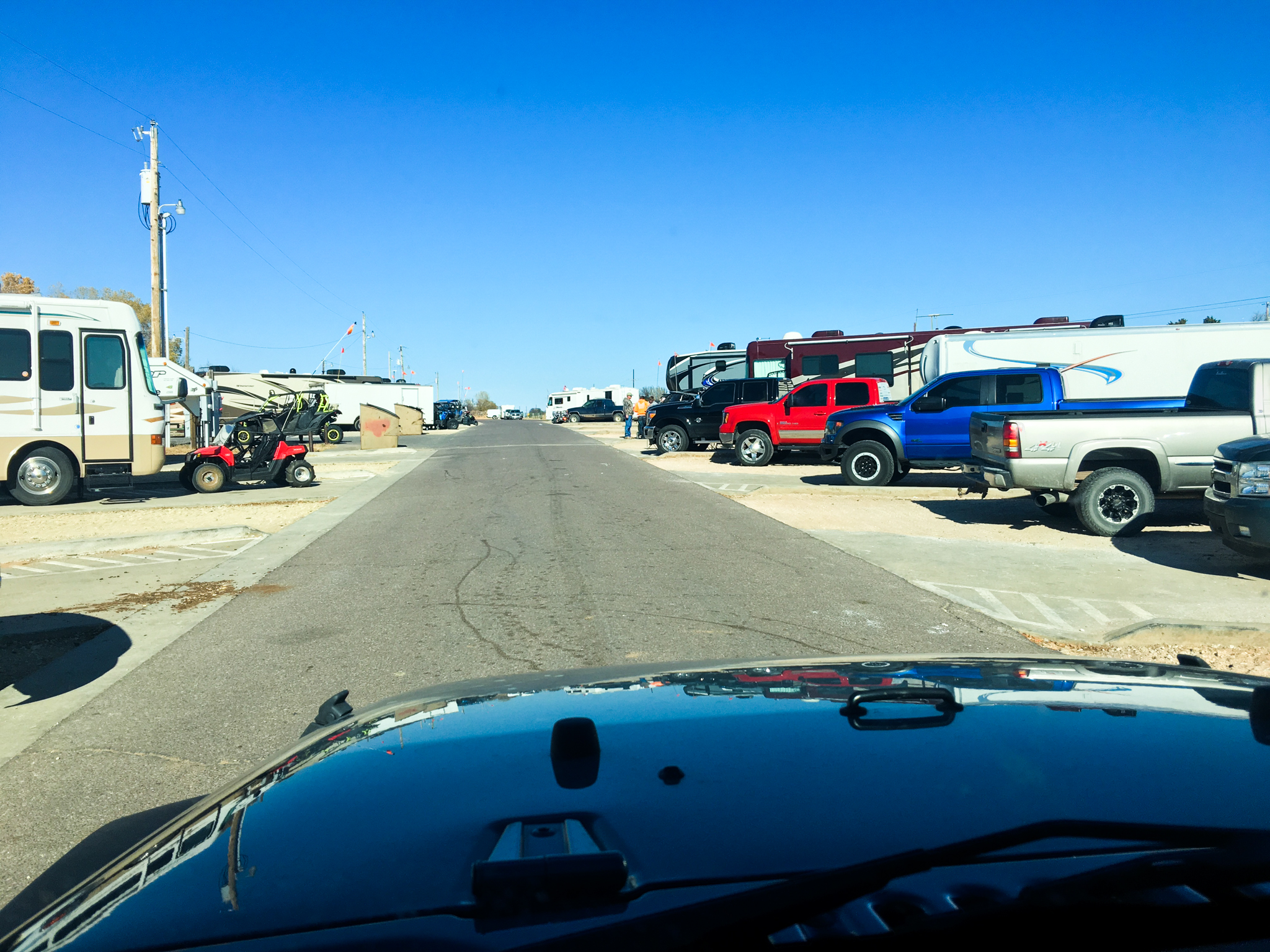 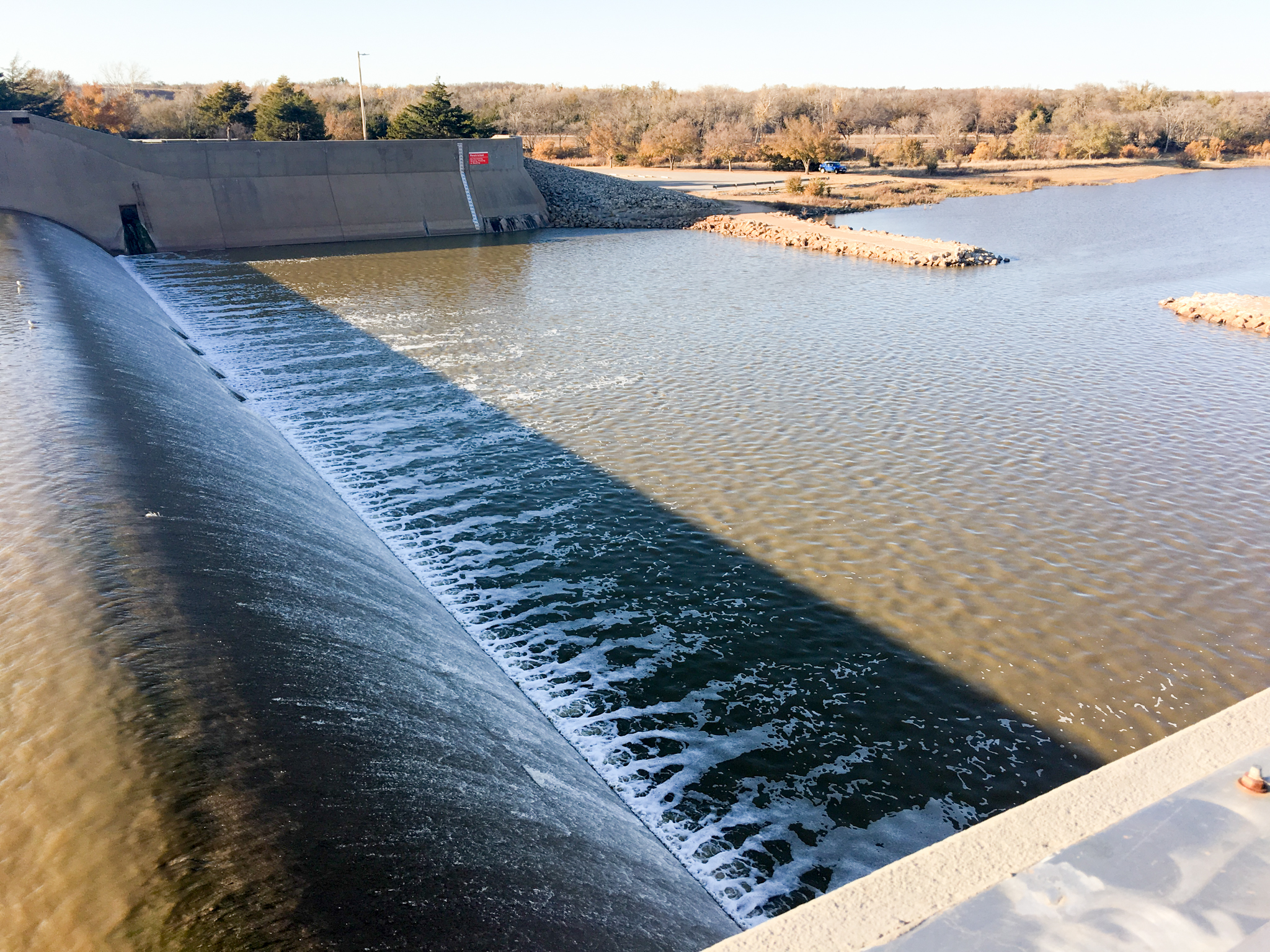 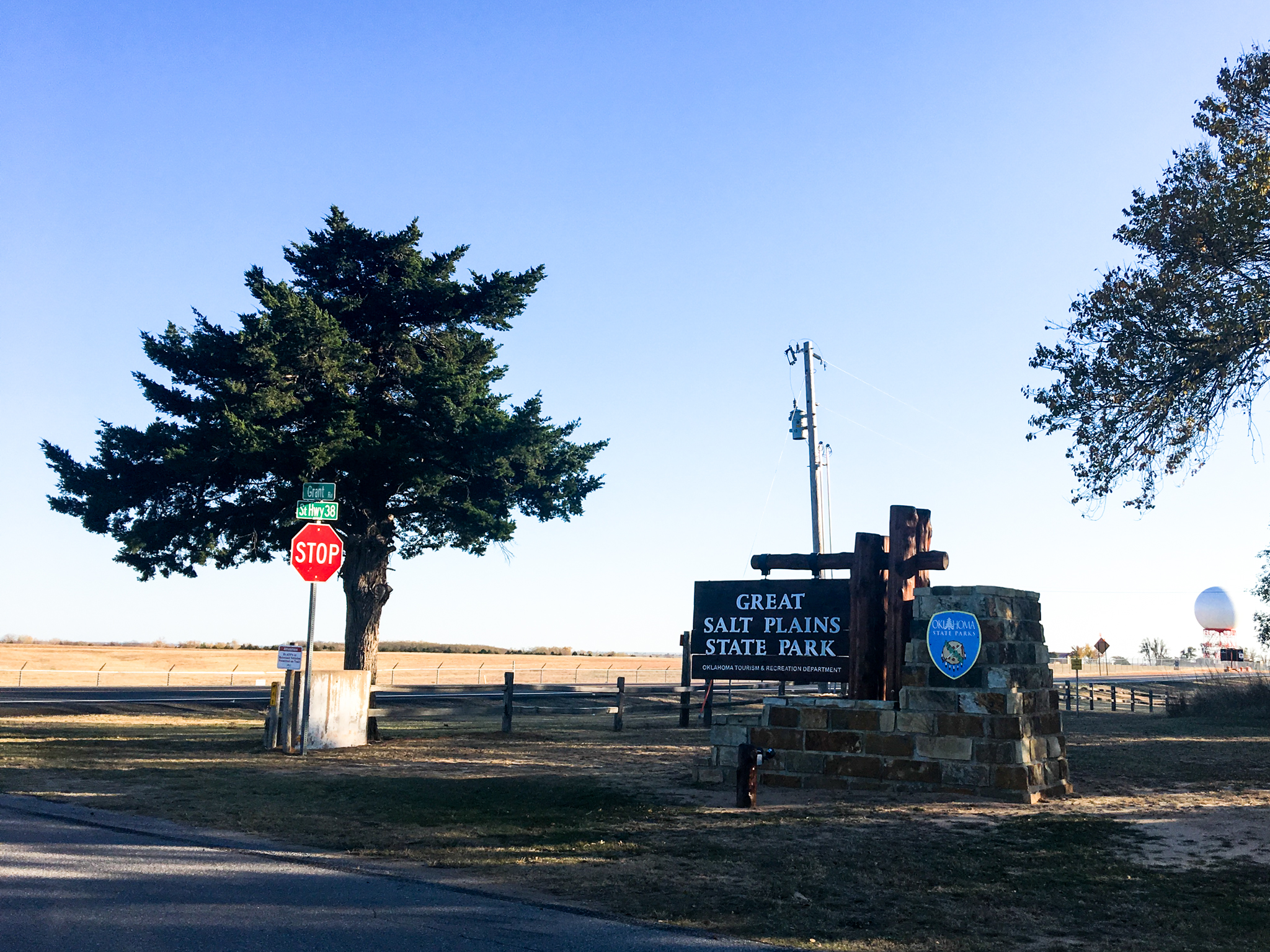 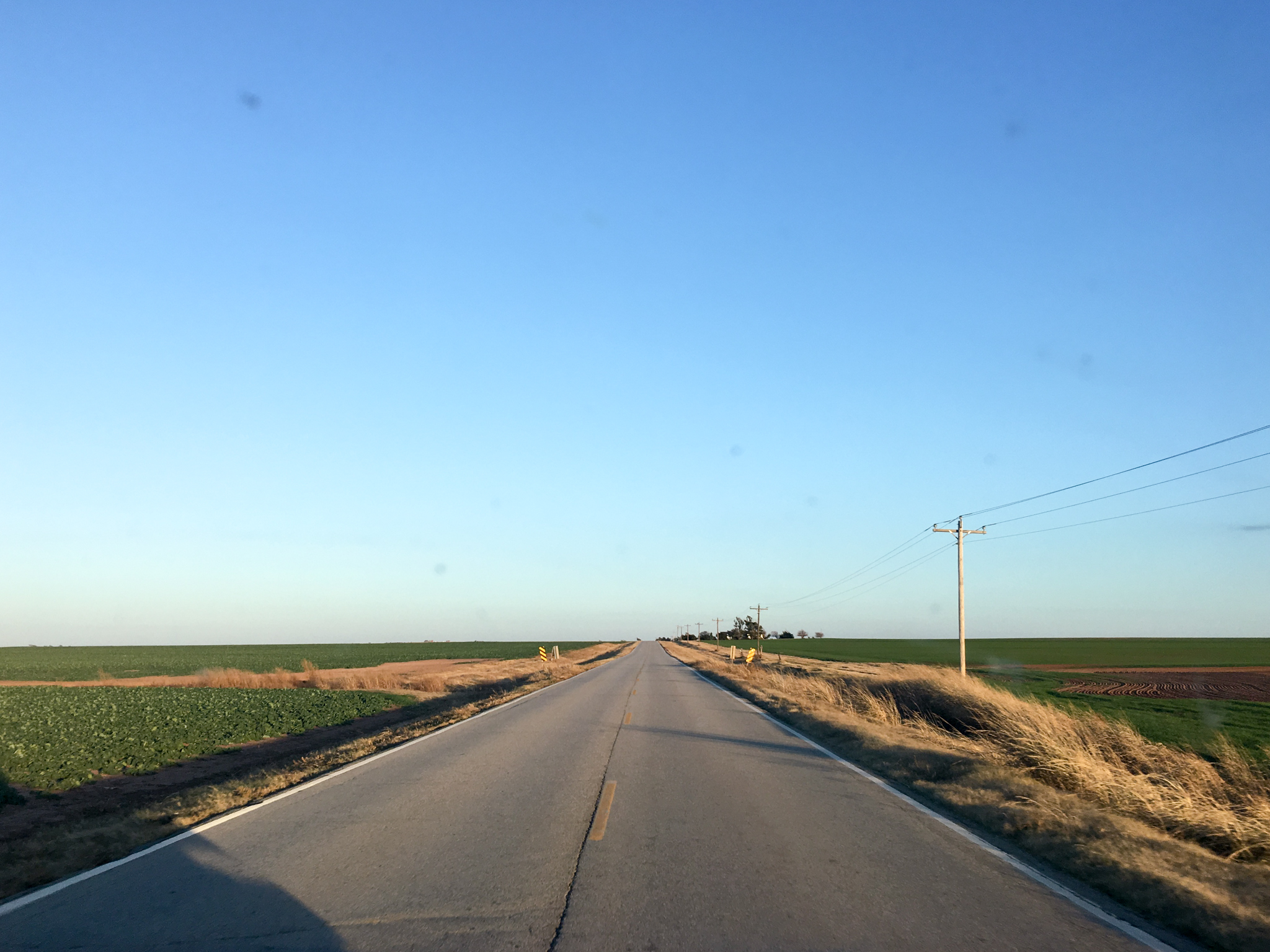 Leave a Reply to *** Cancel reply