Photos of Ben and Me

The day after I published that last post (Tentative Love-Letter to a Relationship Now Concluded), I heard from Ben via email. I had half-forgotten he had email; my defenses weren’t impenetrable after all. He said he was good with me posting photos. Getting his polite, two-sentence email sent me straight into an emotional black hole, of course, but at least that one took fewer than 24 hours to recover from.

Anyway: these are the photos that the previous post referenced. 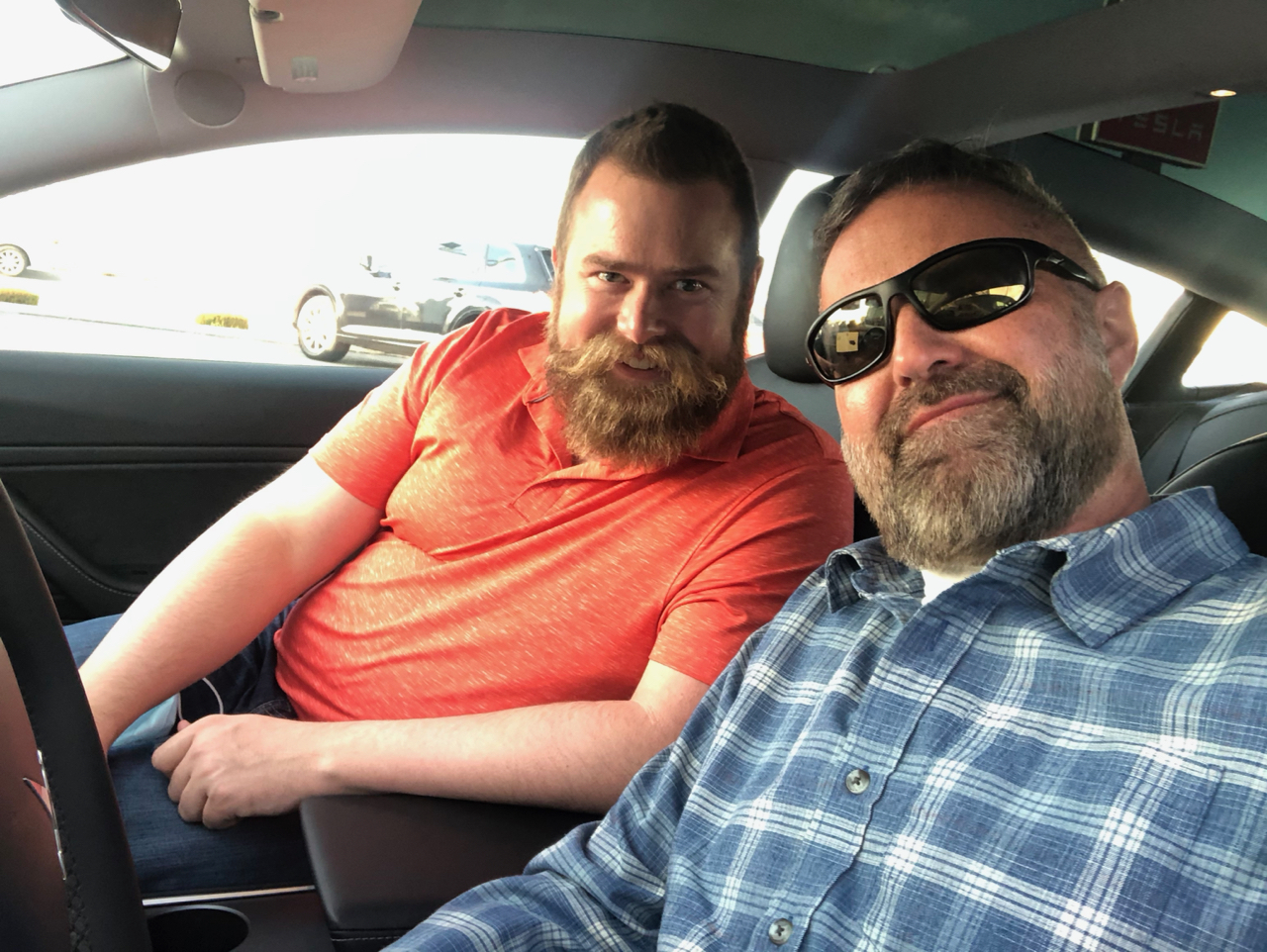 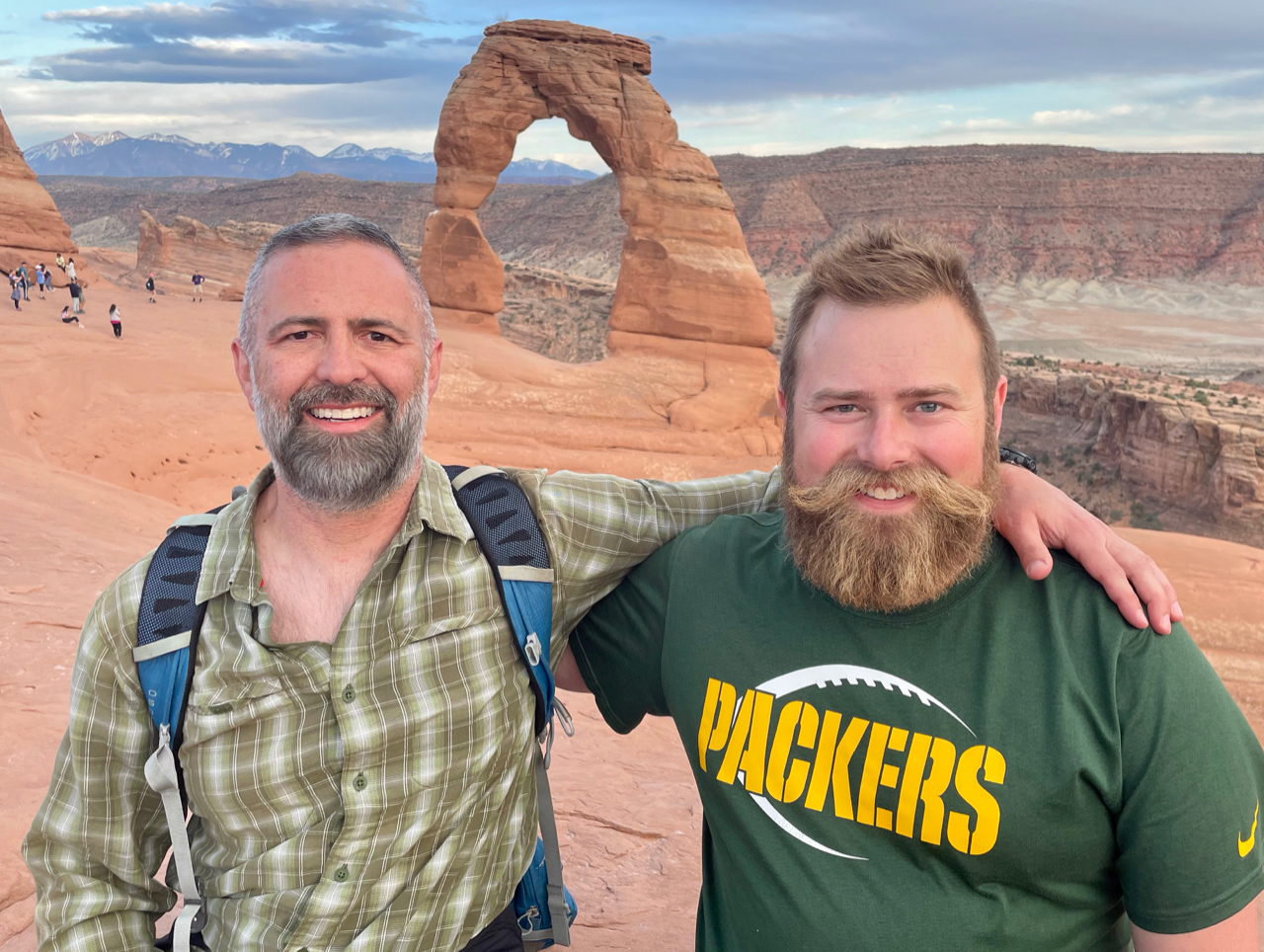 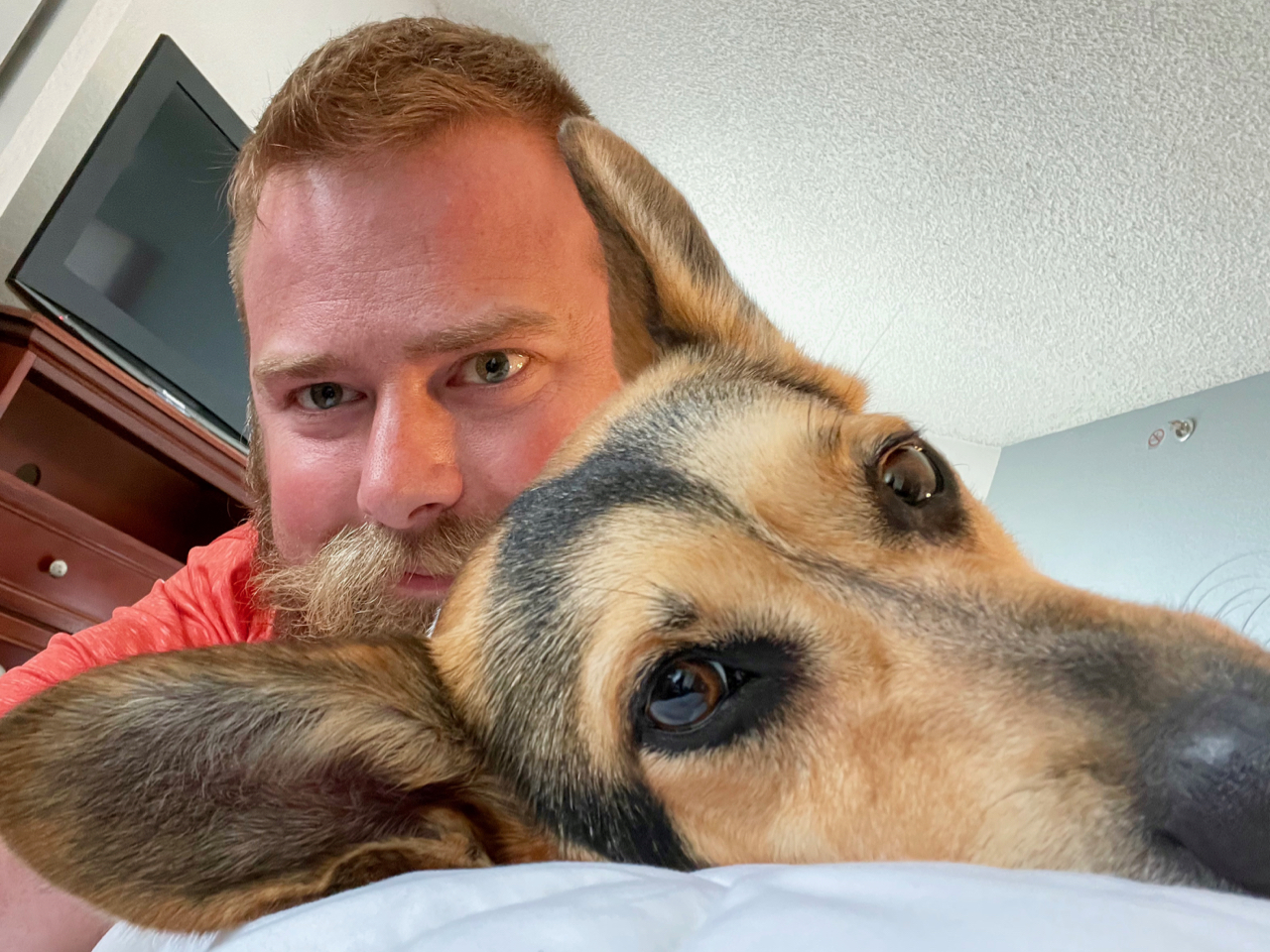 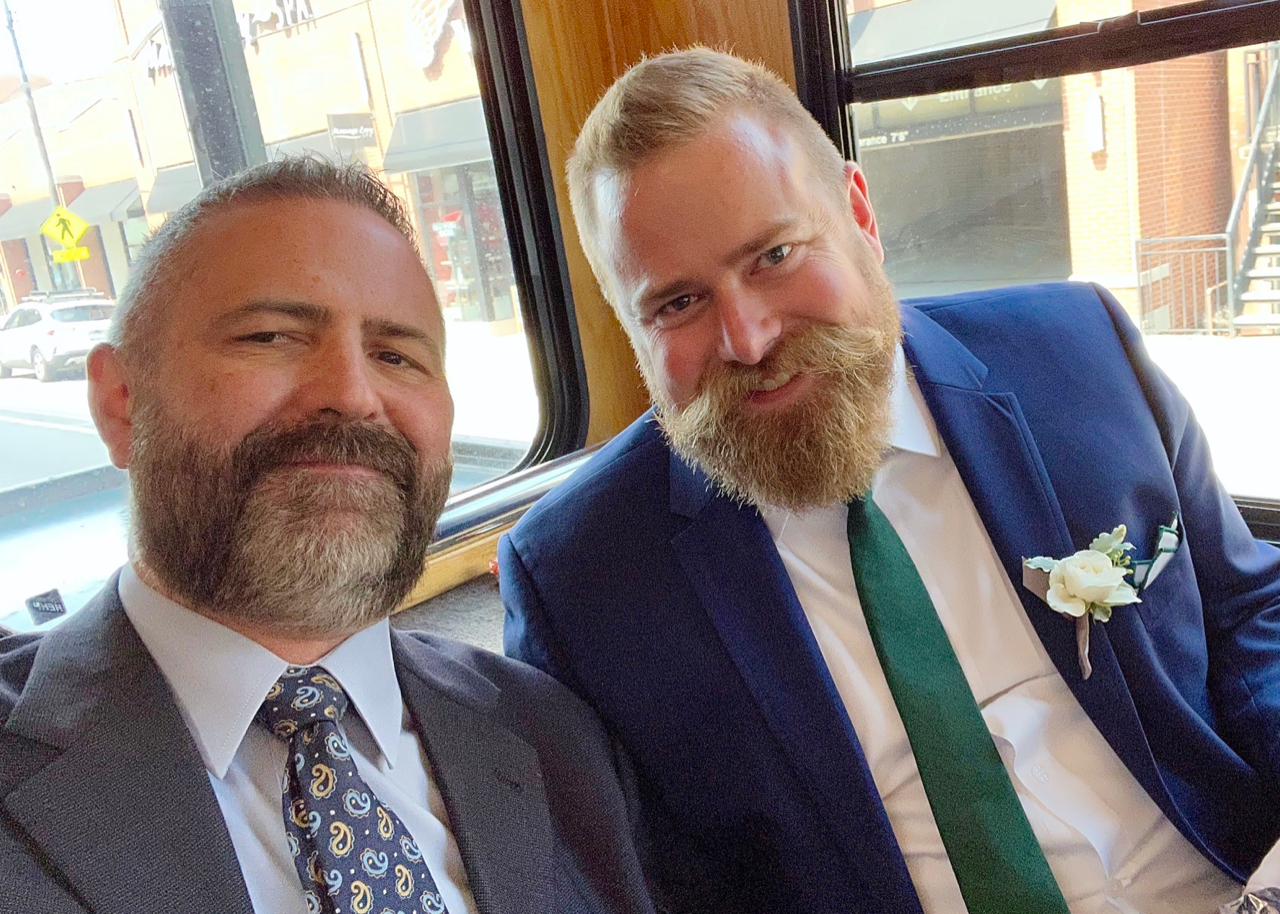 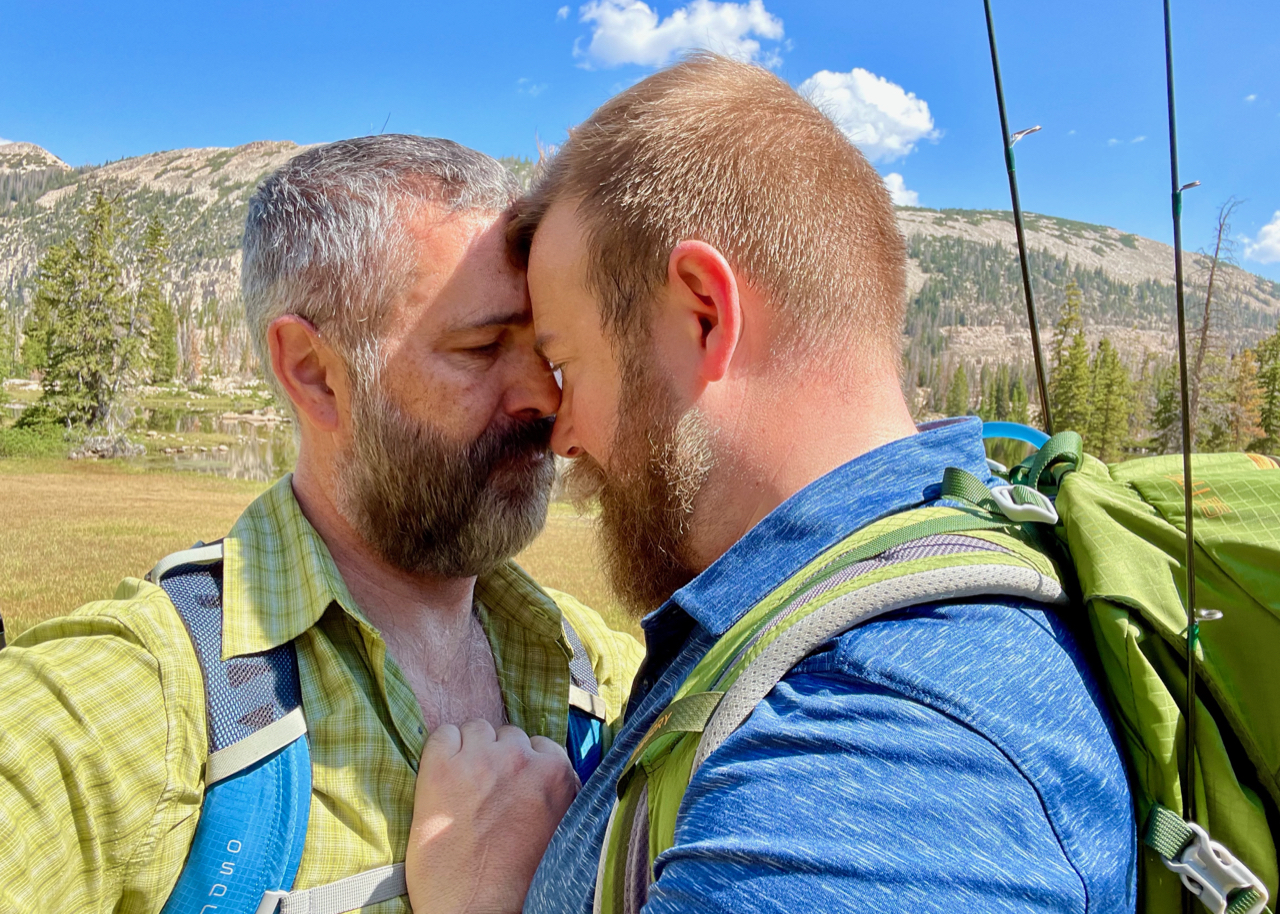 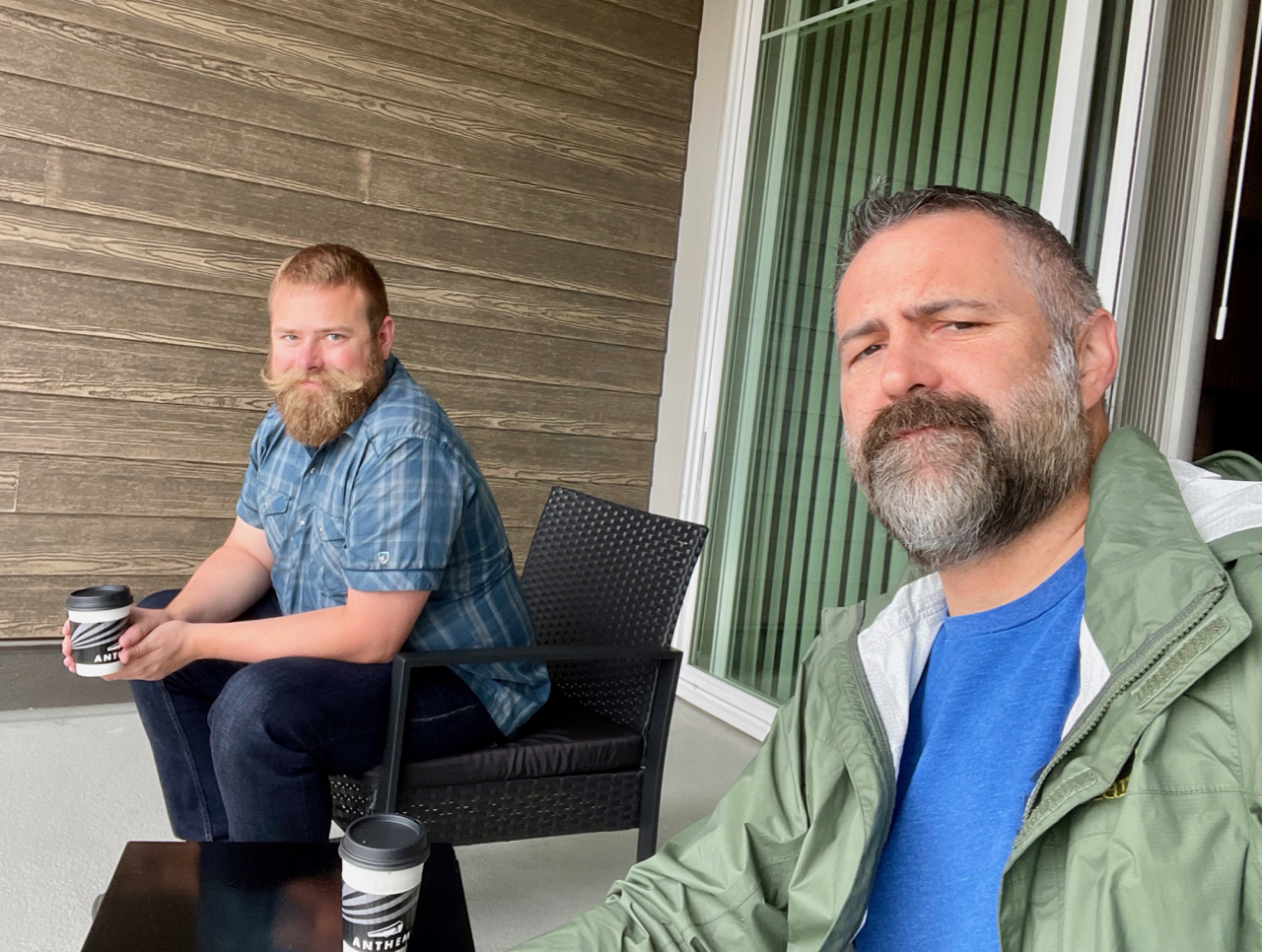 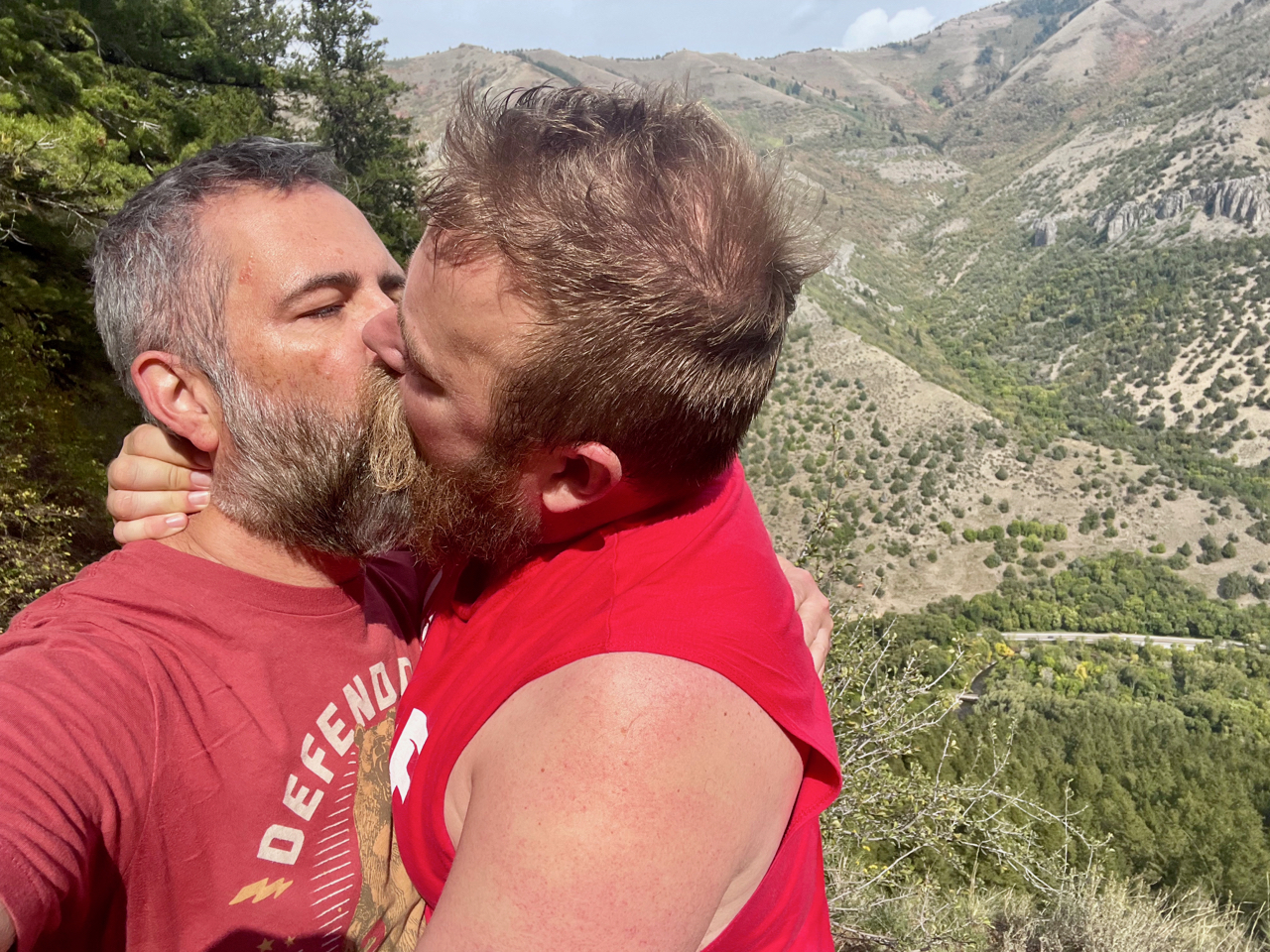 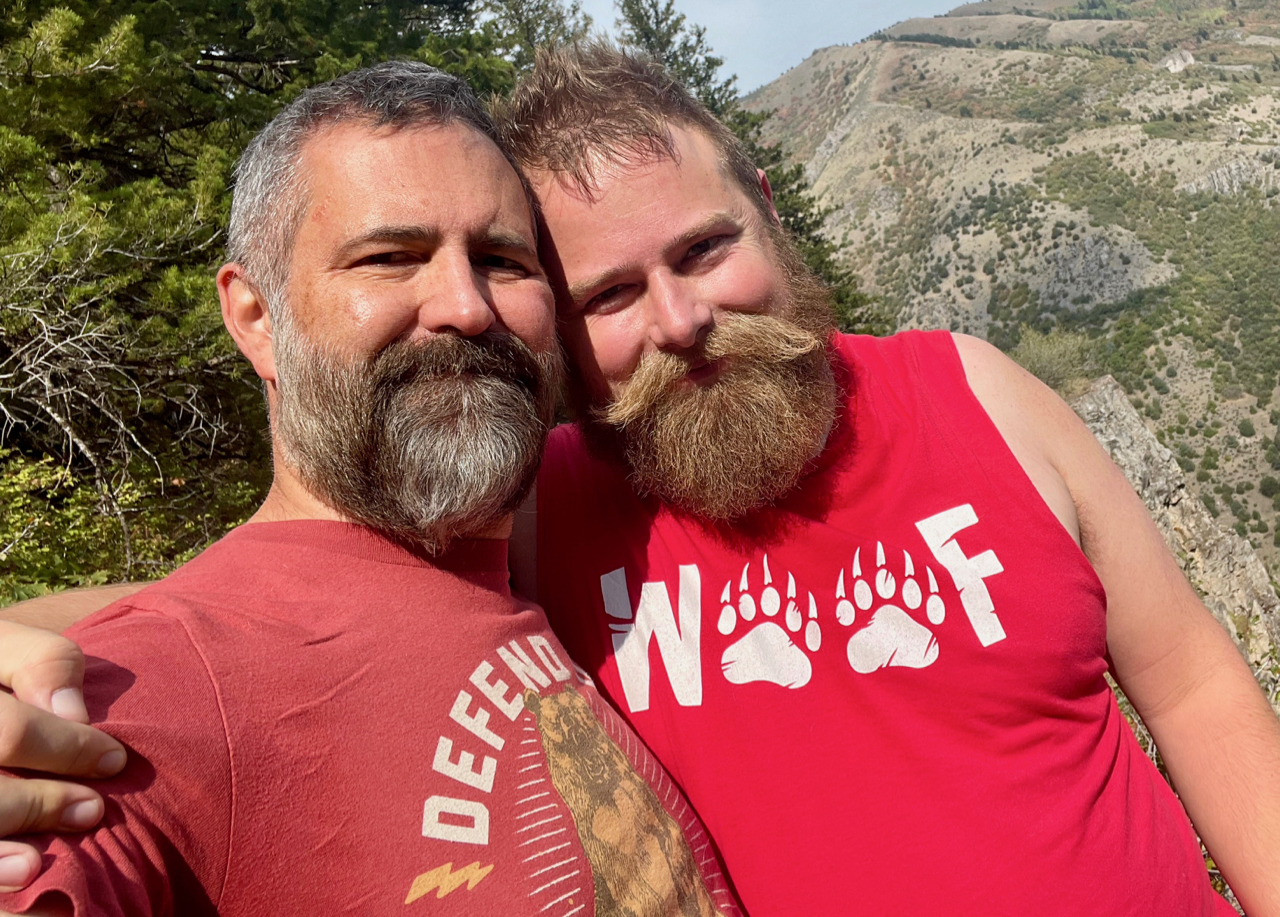 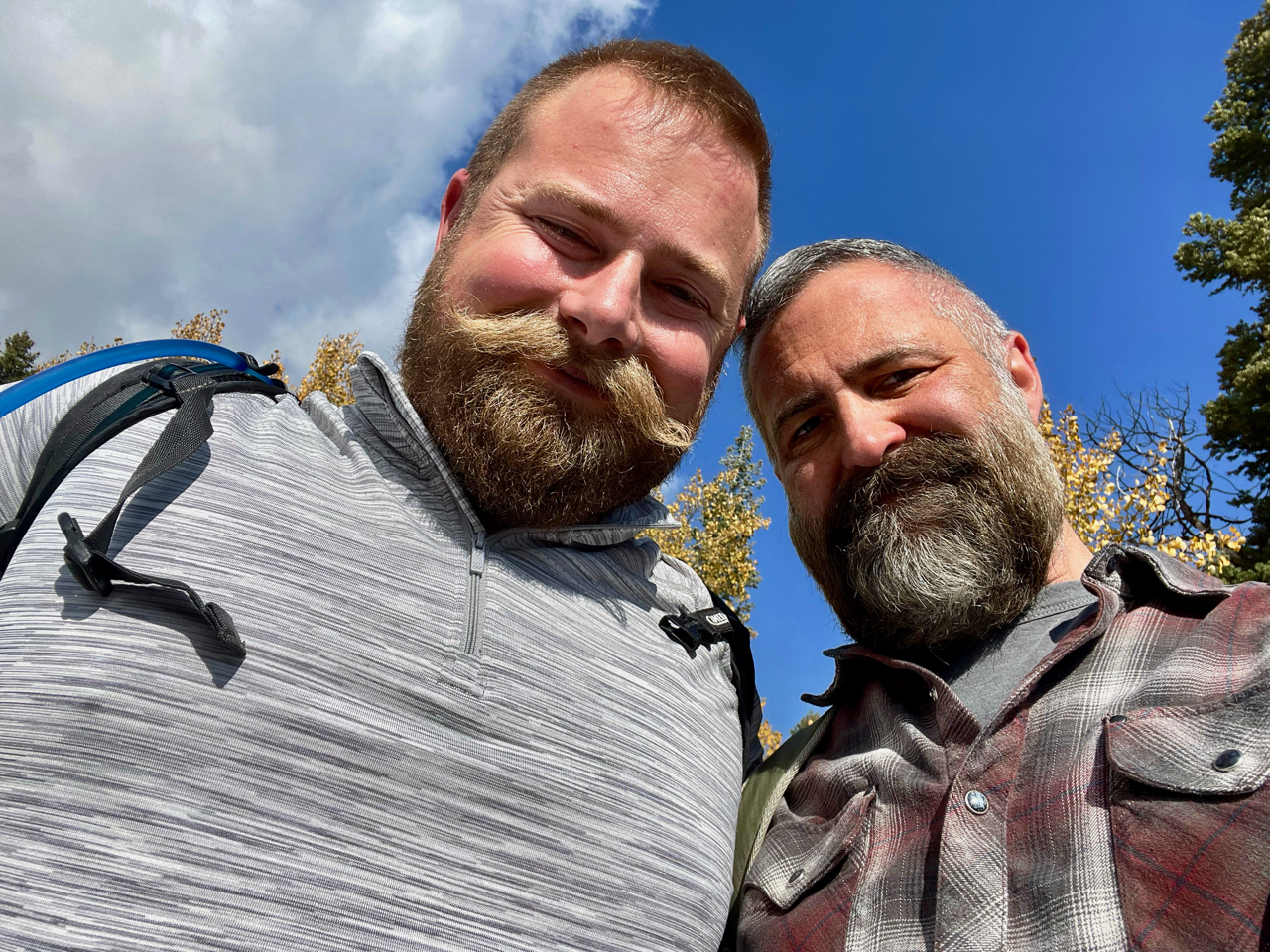 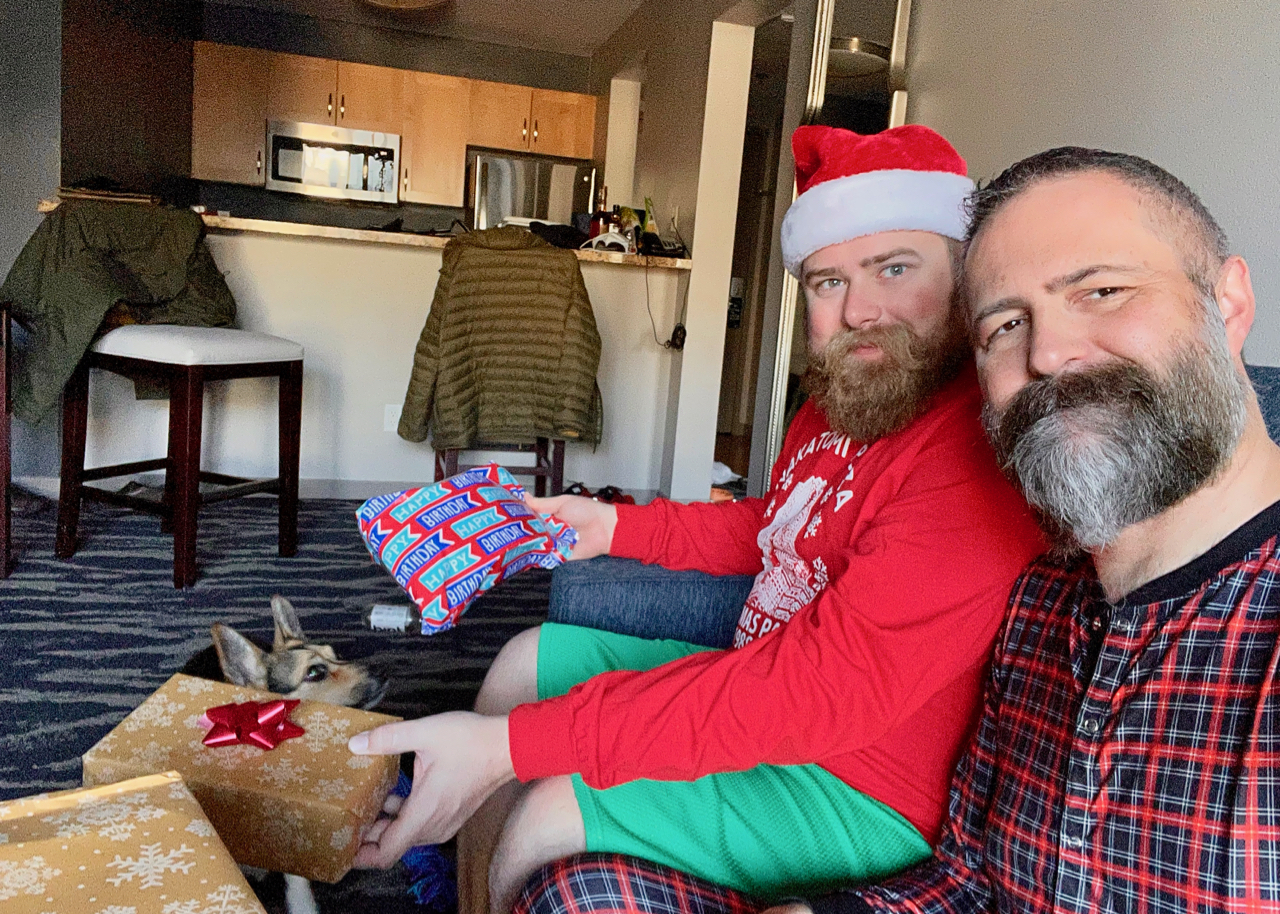 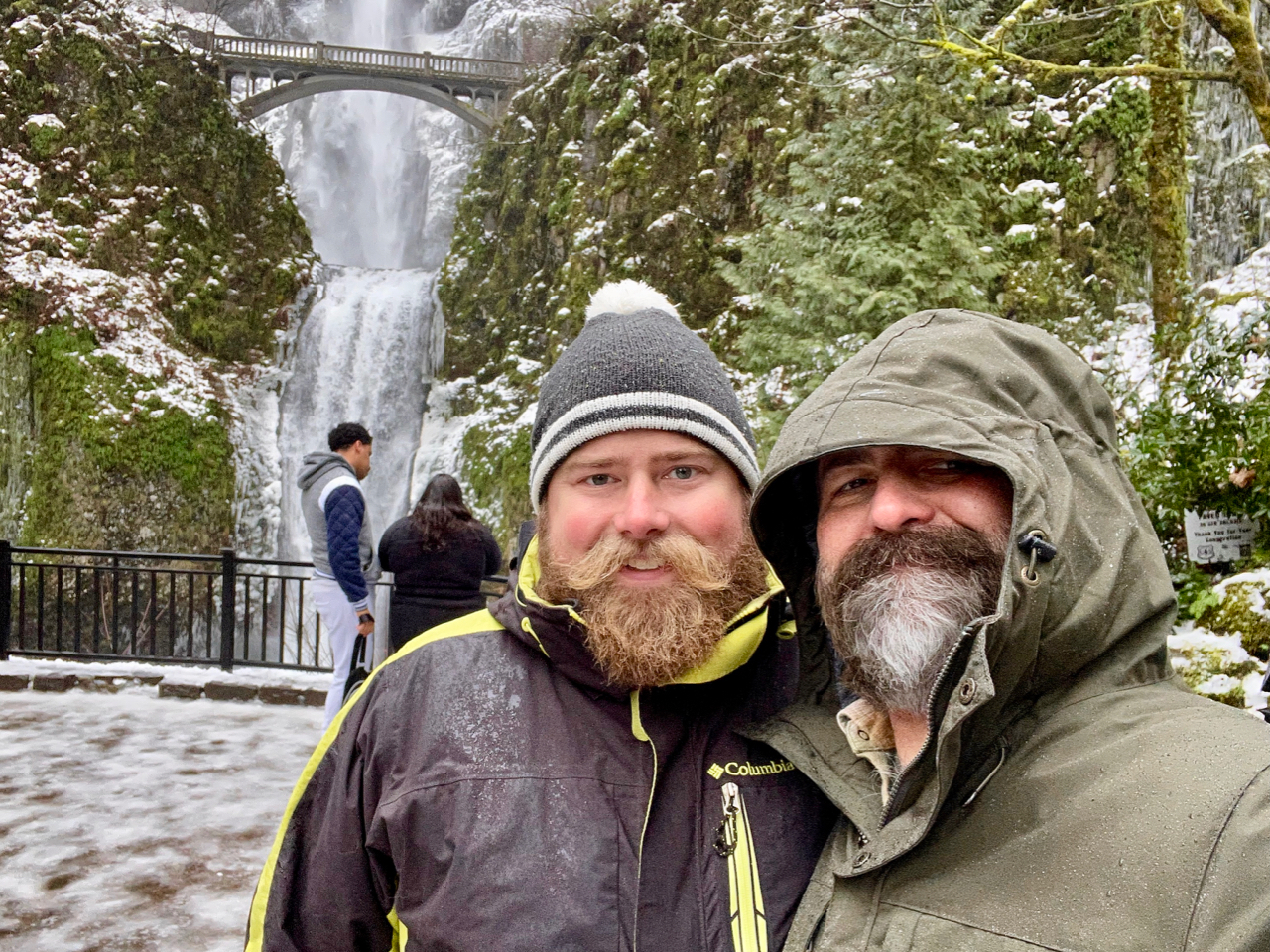 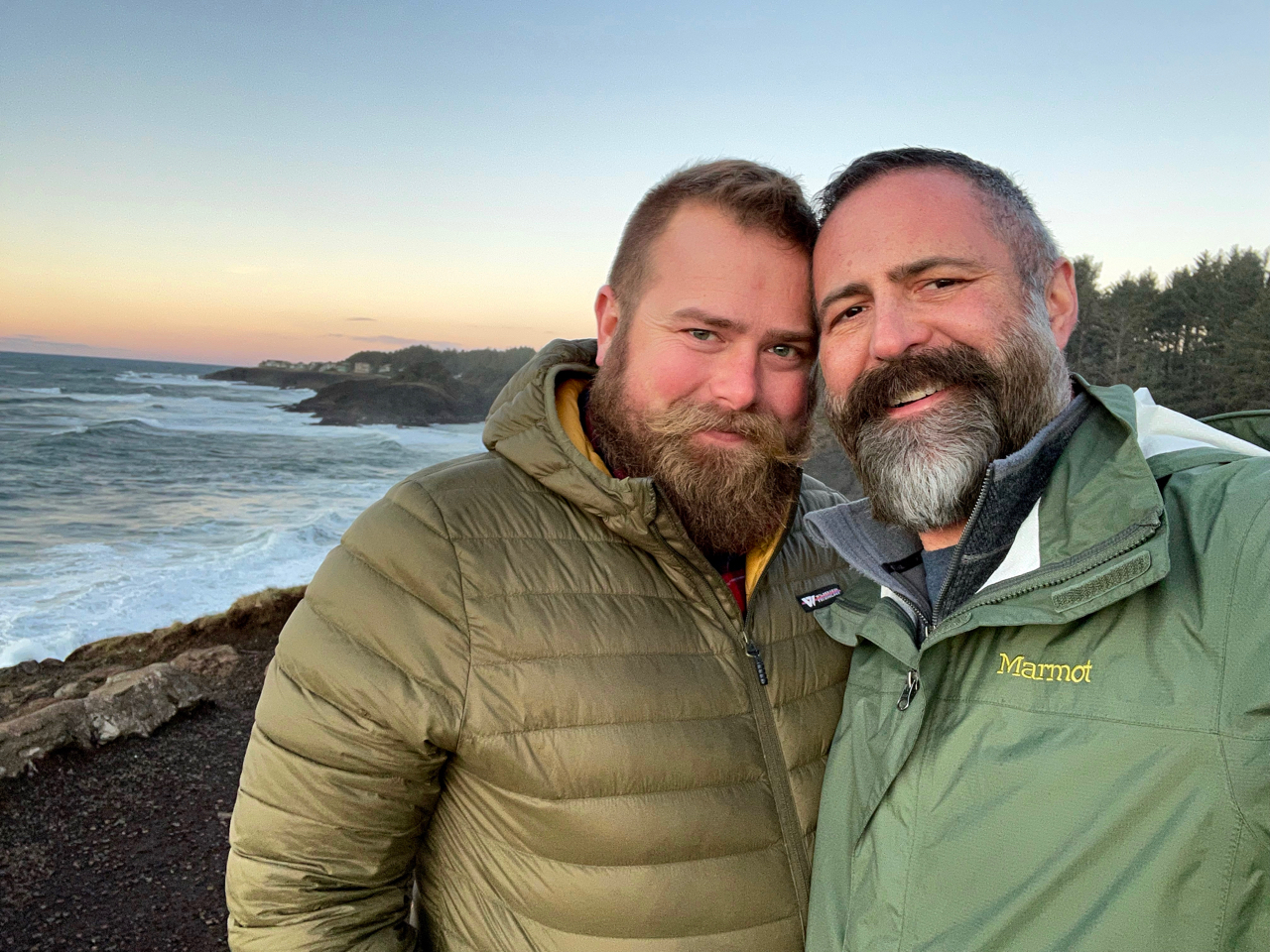 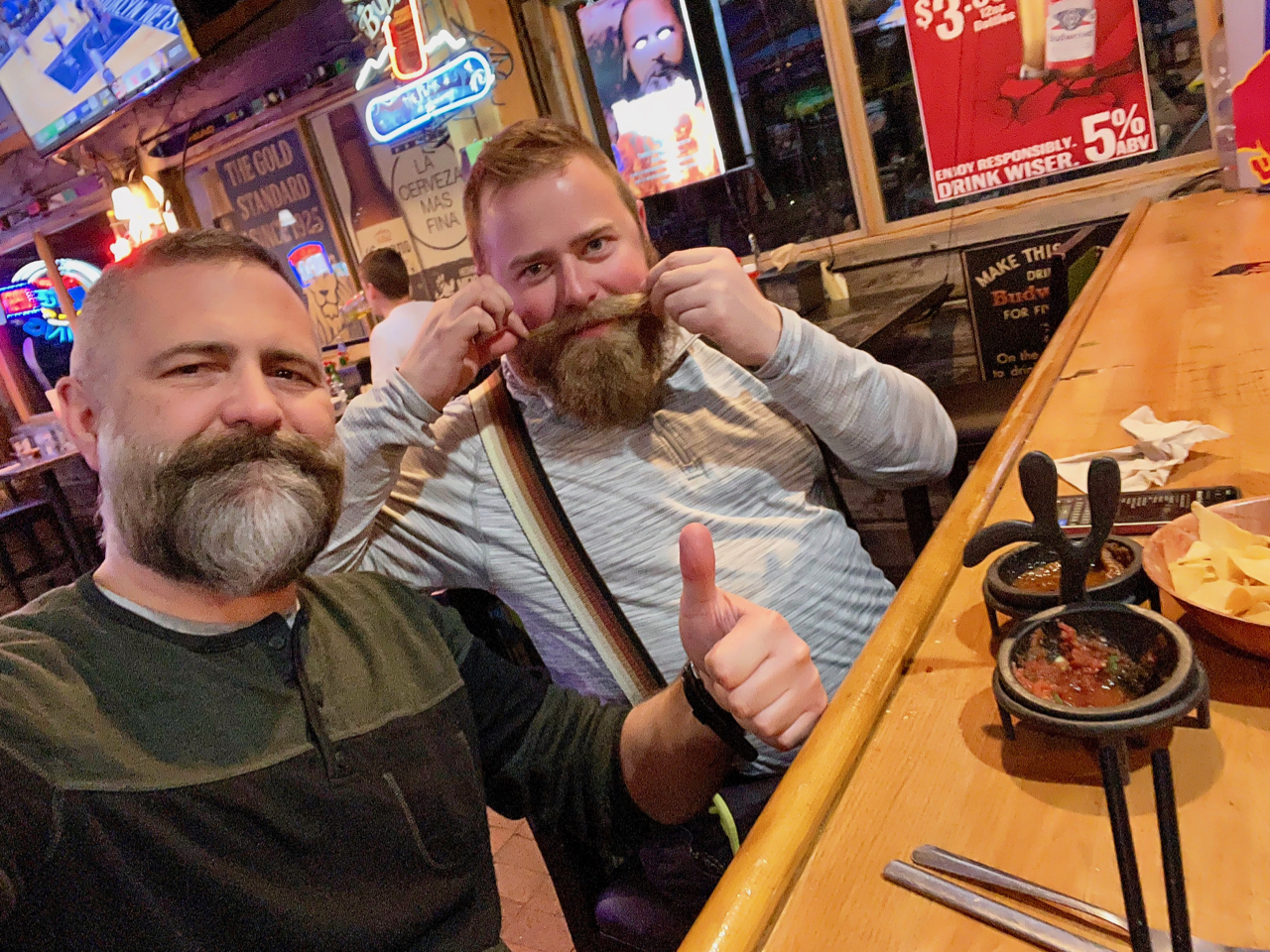 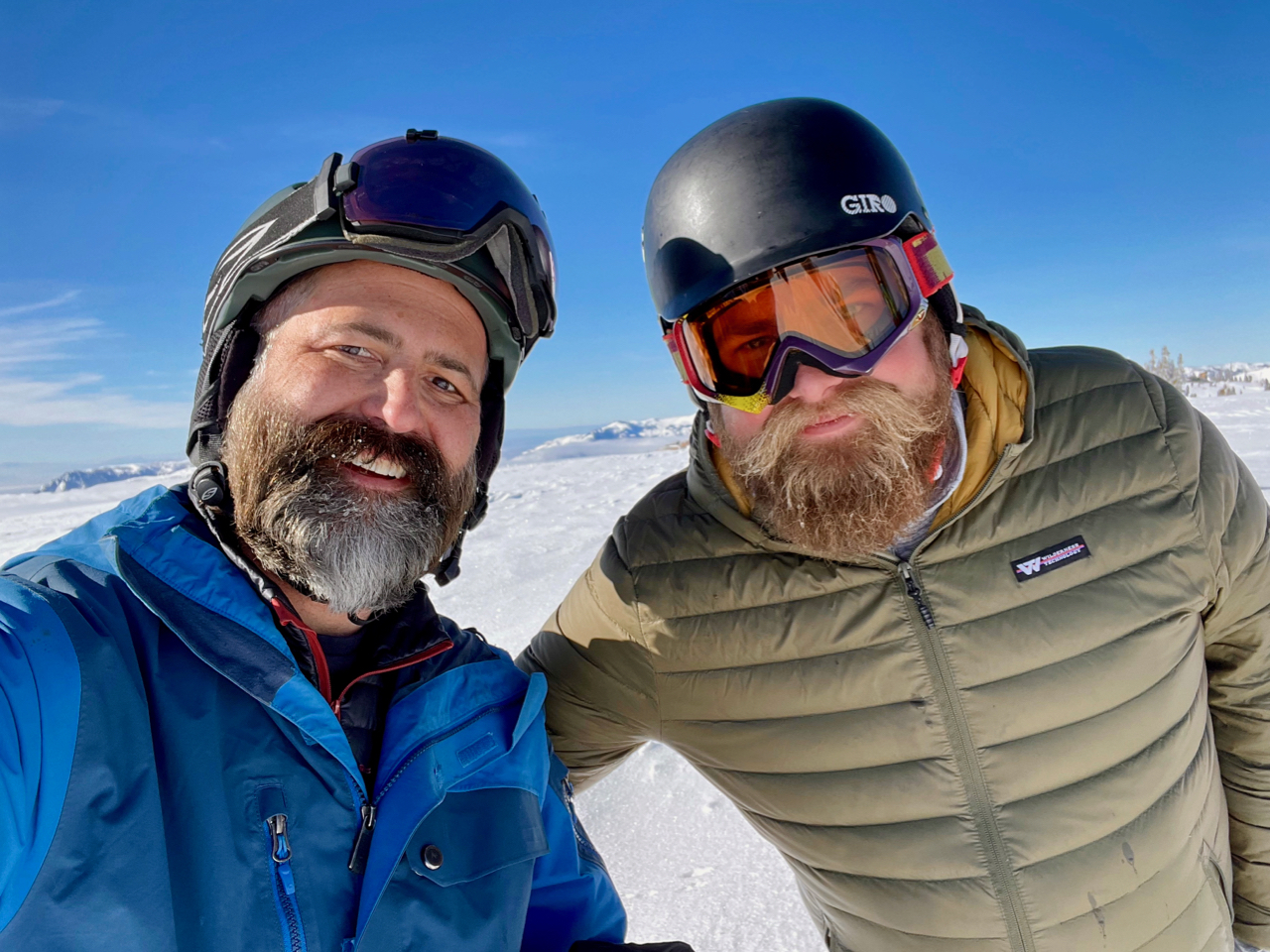 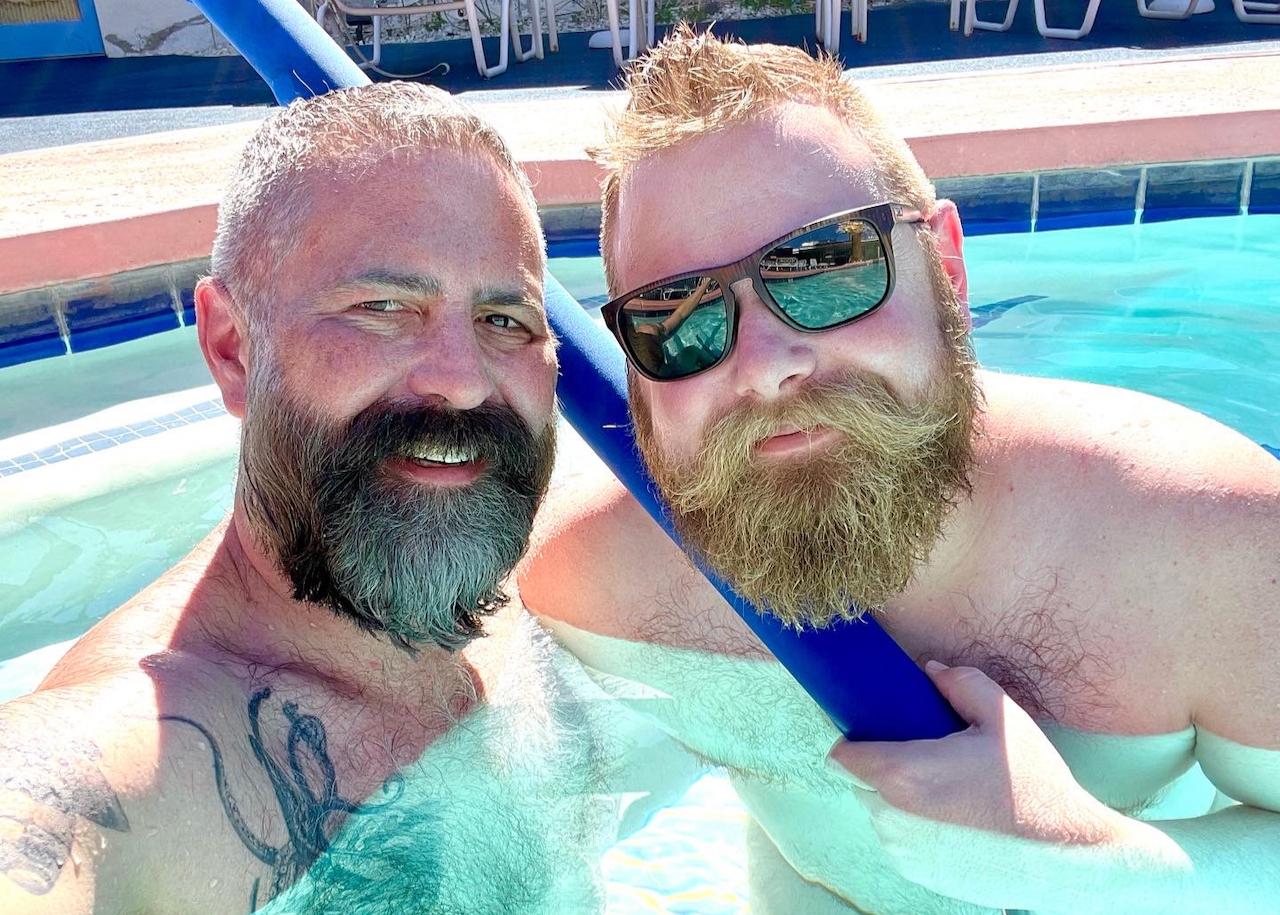 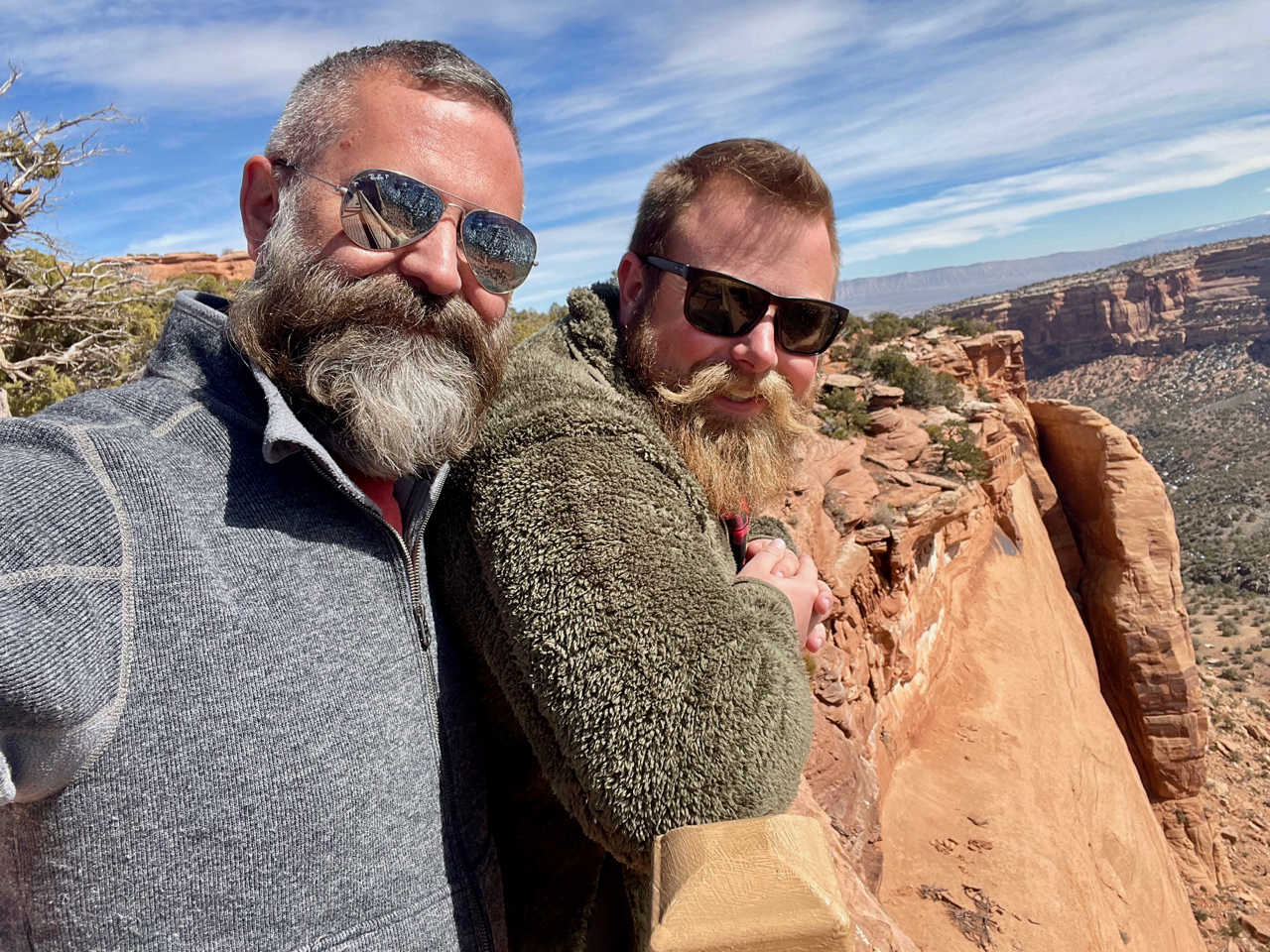 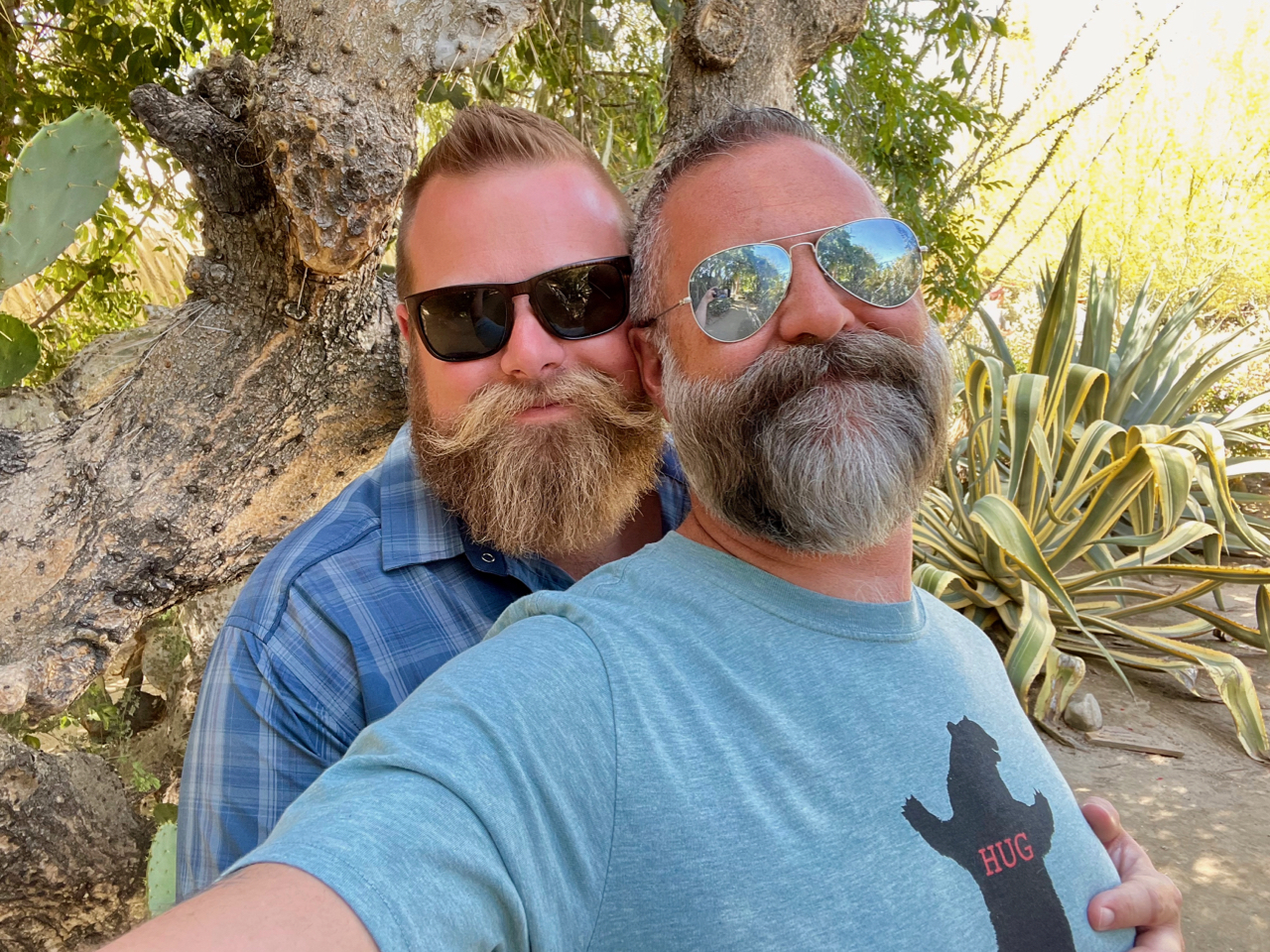 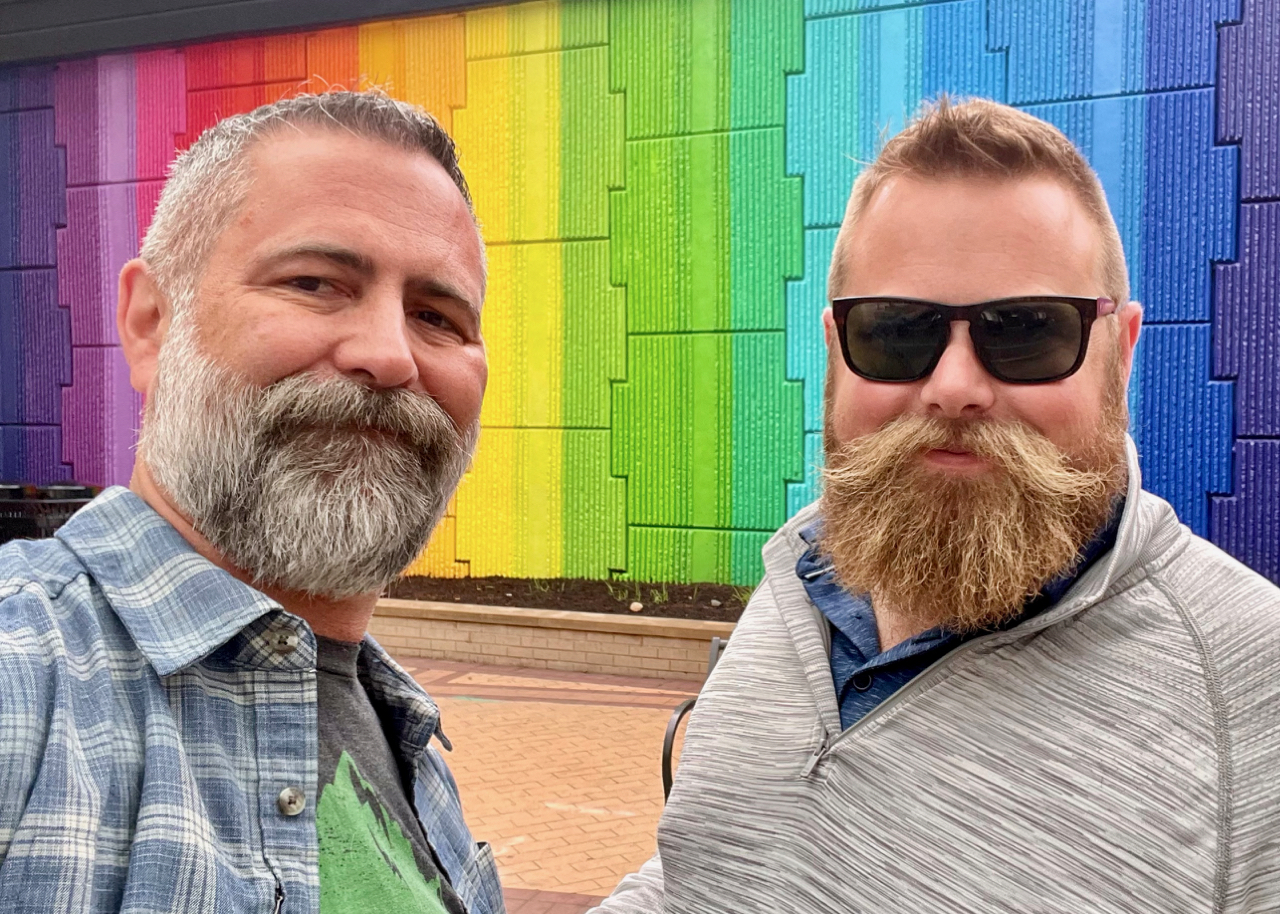 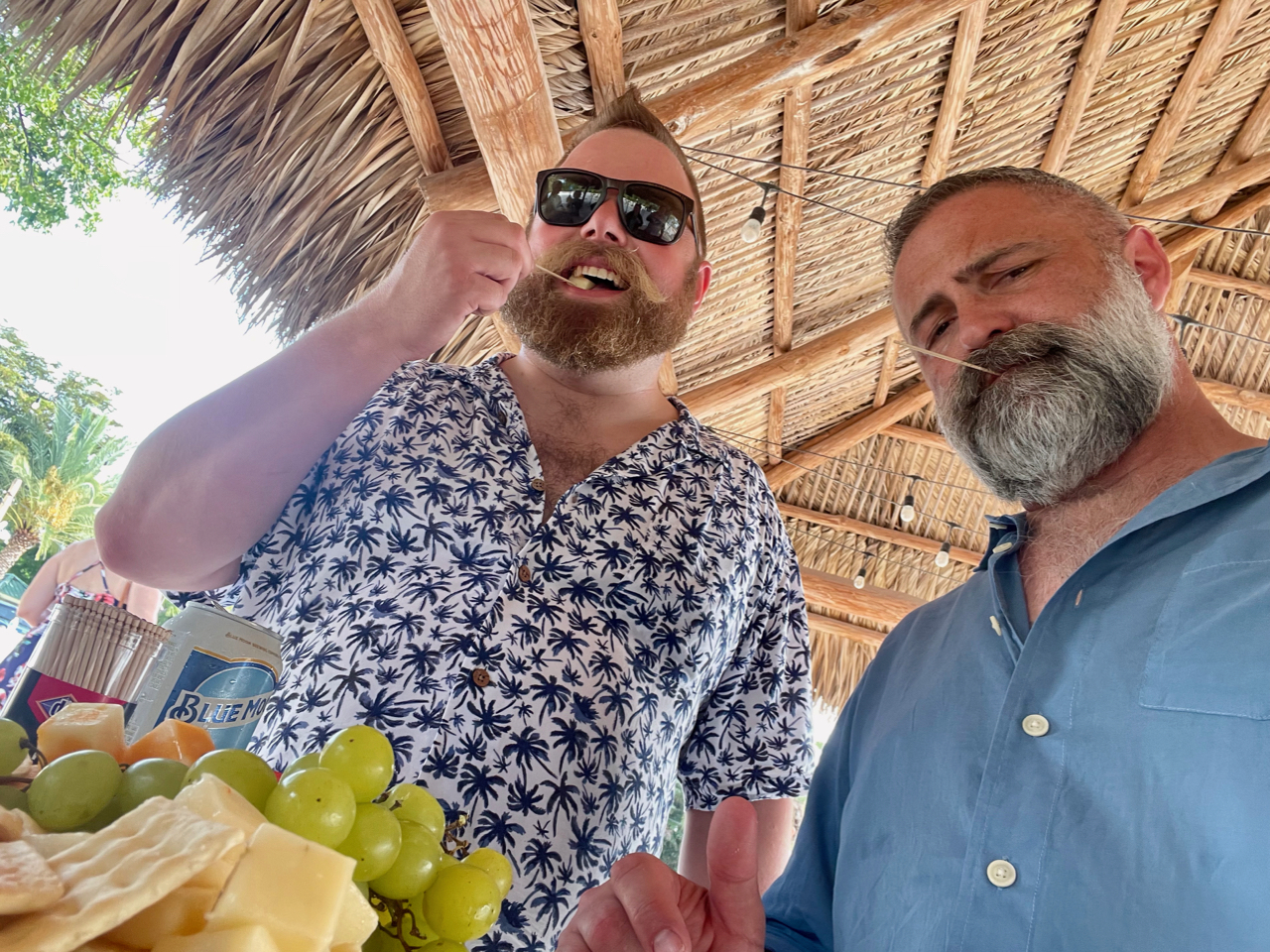 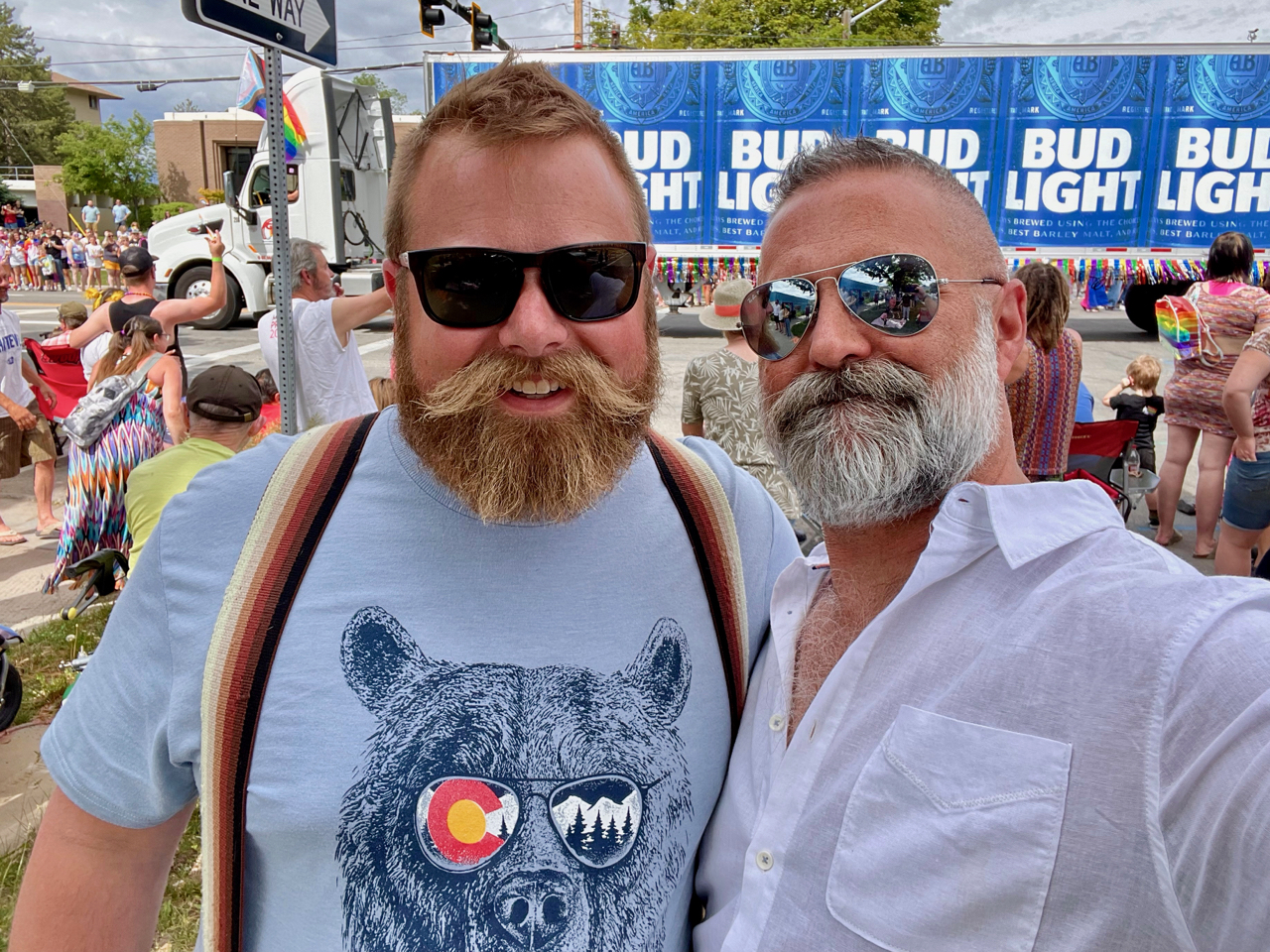 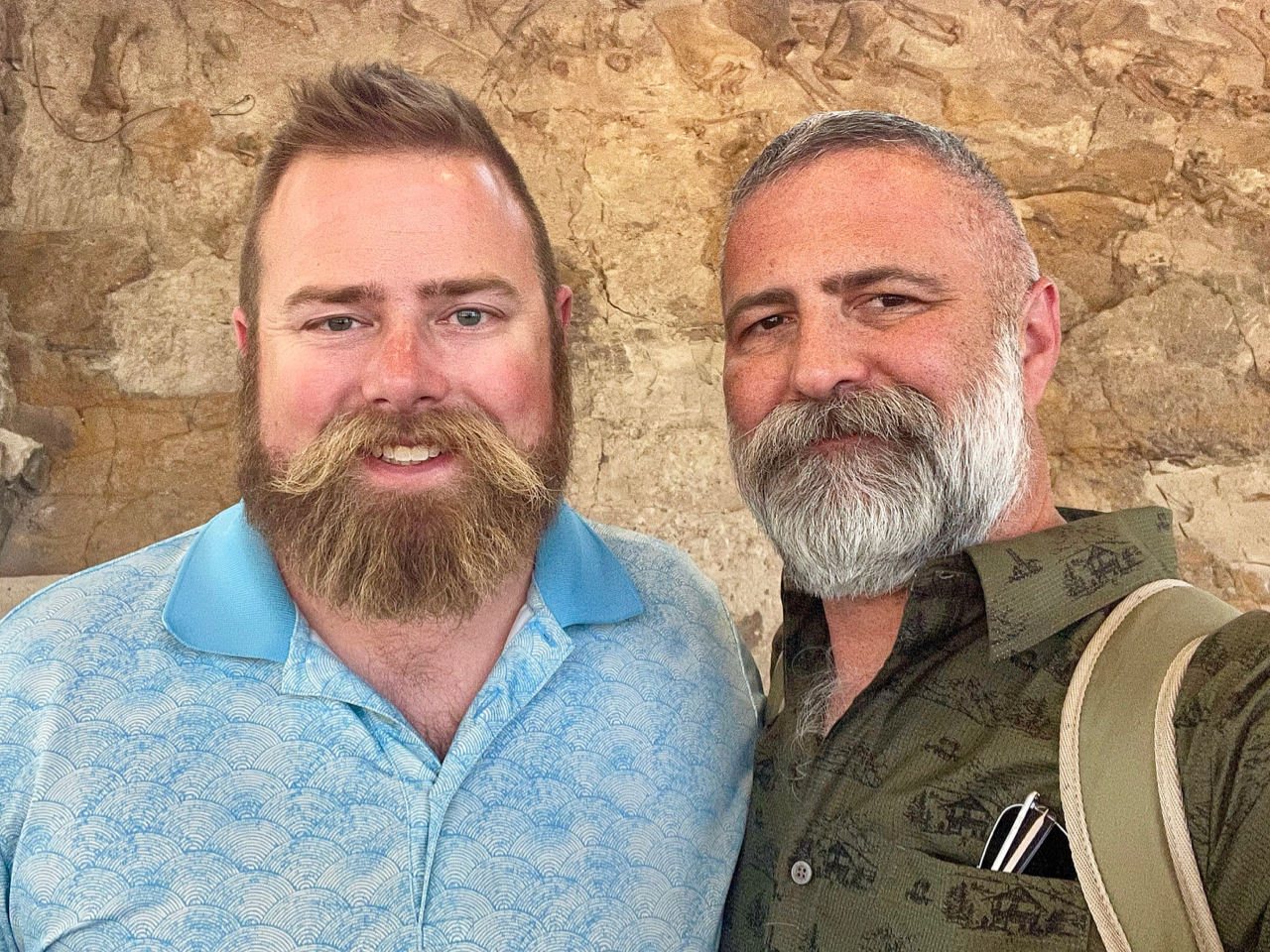 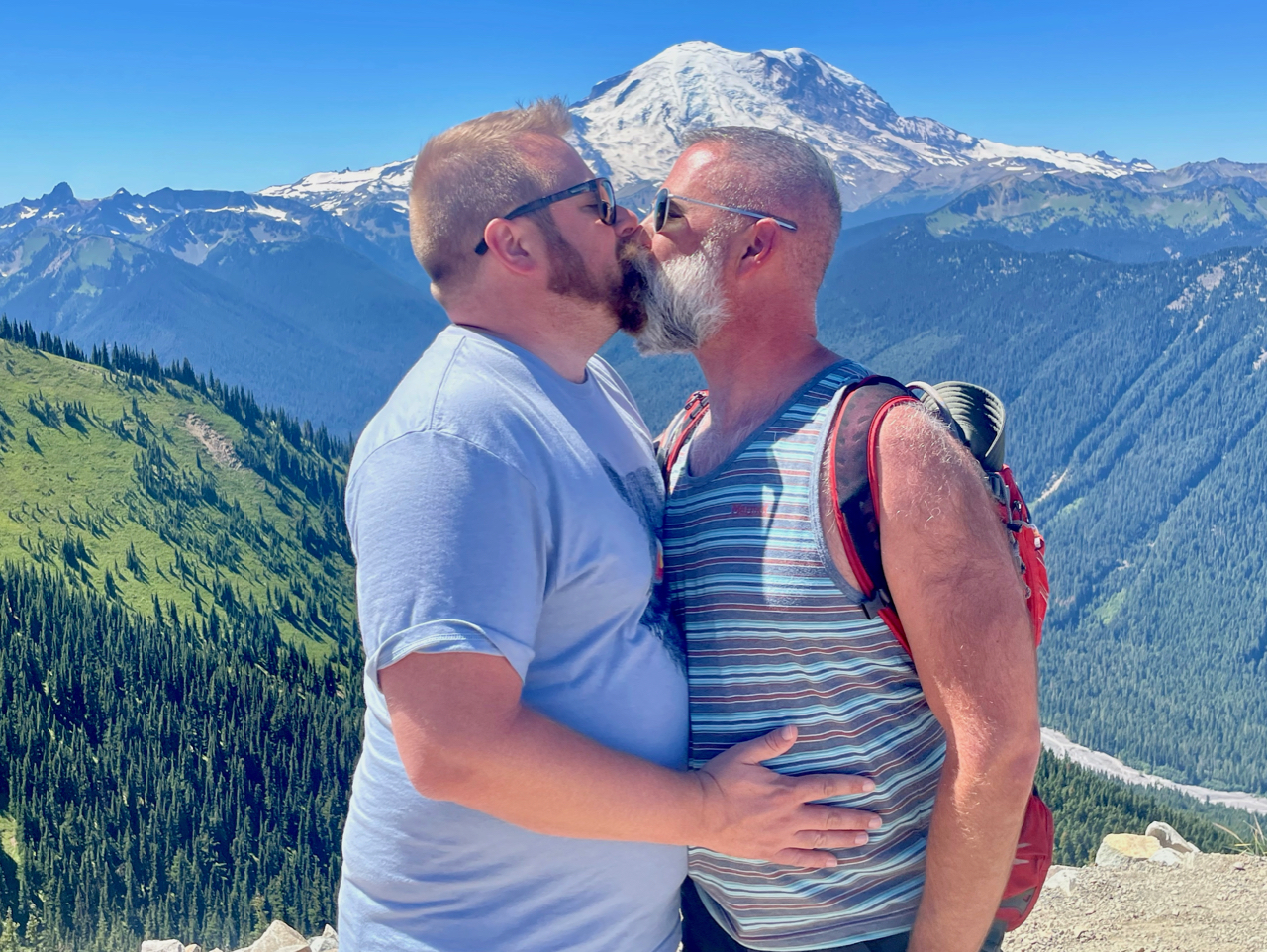 (Dear Ben, I kind of liked it when you’d palm my belly.)

Anyway. I used to be really good about posting vacation trip reports to my blog. Maybe I’m managing to turn this relationship into a vacation after all. Or maybe I only post to my blog to report on breakups now.