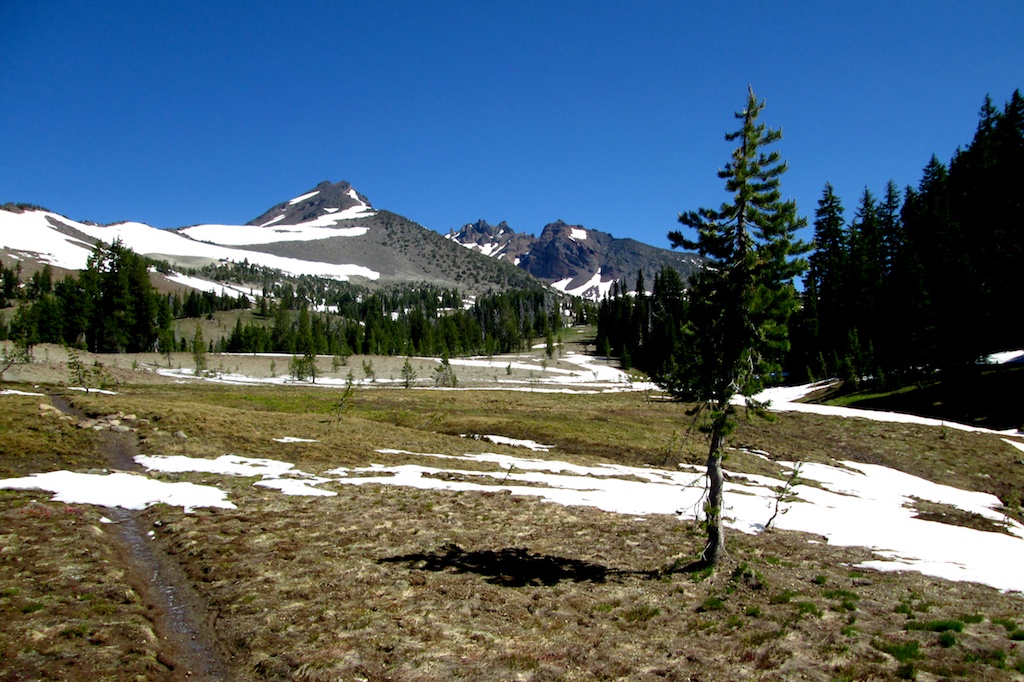 I had never been to Bend before since I skipped out on the family reunion that had been there. There’s less threat of golf when visiting solo I think. I went to a really good Thai place there and had the Kao Soi: The very next day, I drove up to Mt. Bachelor to see

On the way to SoUT and then coming back again, met up with Terry and Claire and did some stuff. Verzeihung. The muse escapes me. These are just words. This is just a paragraph. We went and had sliders at a restaurant at River Bottoms. They looked like this: The thing on the right is

If you’re not aware, Carl’s Jr. and Hardee’s are owned by the same company. As such, you don’t find both restaurants in the same market. It’s hard to say how they’ve determined who gets what market in some cases. Obviously there’s historical precedent (Carl’s originated in California and had mostly California stores until some time in the 90’s, frex), but in the areas where neither chain had much of a presence… yeah, it’s like they just drew a line.