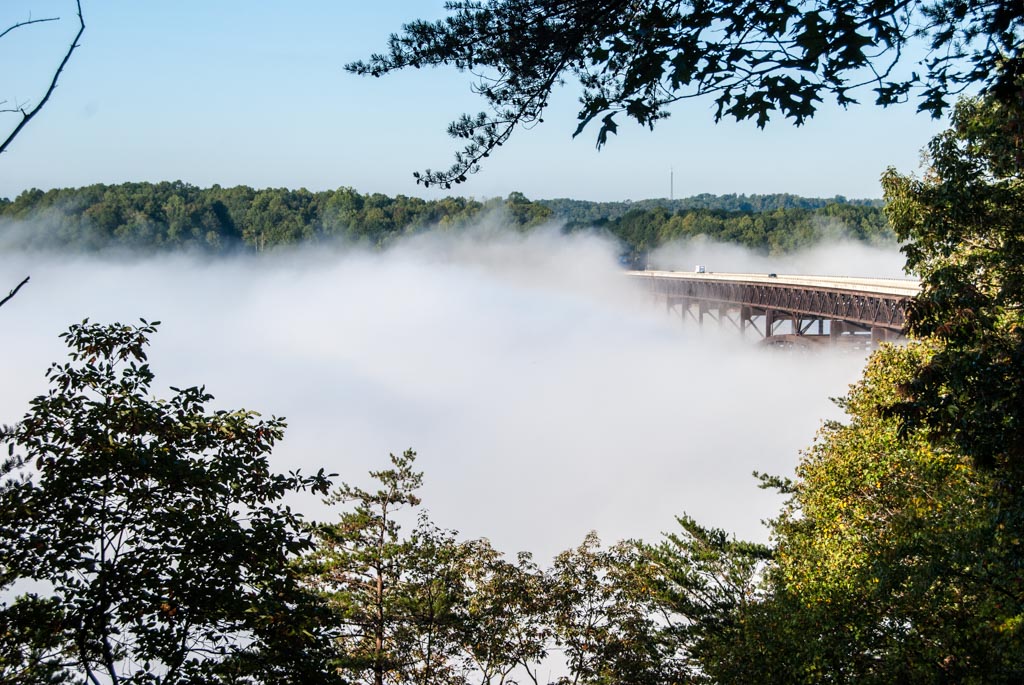 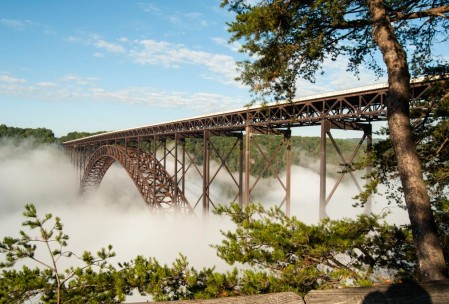 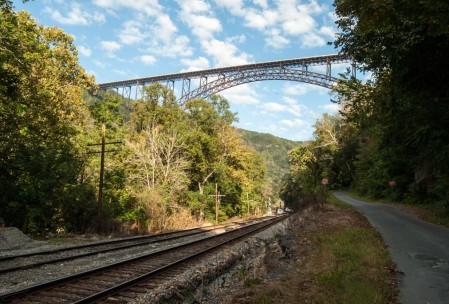 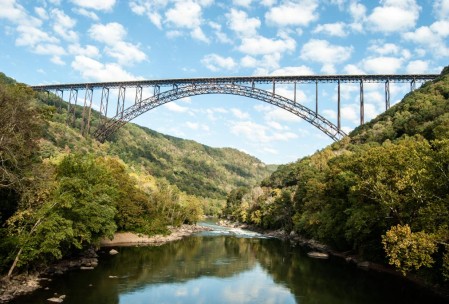 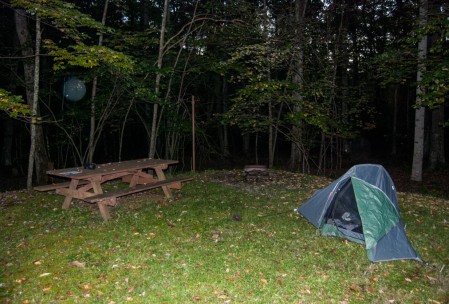 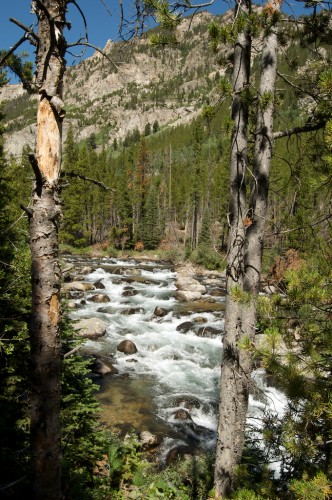 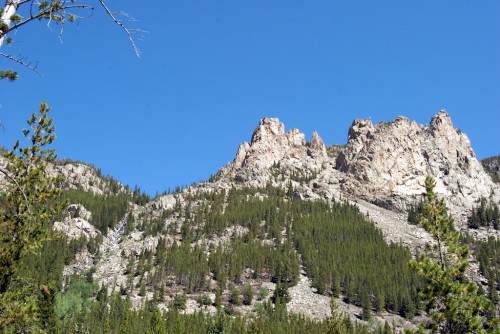 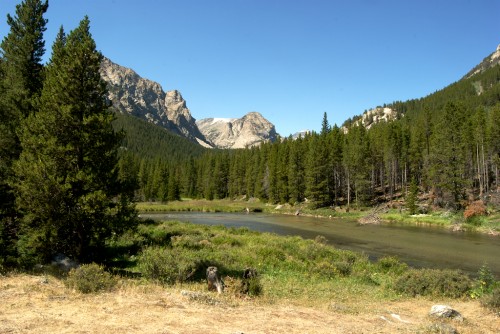 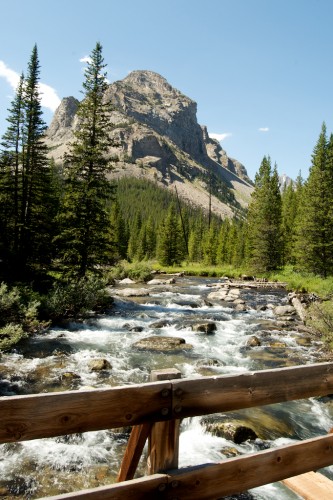 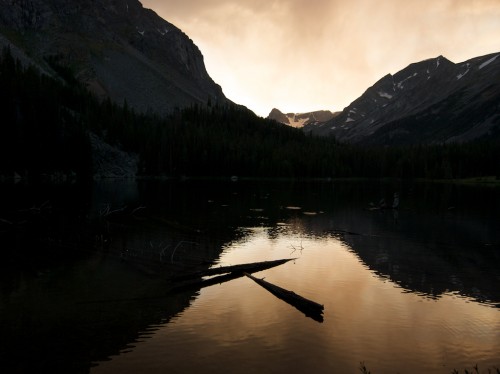 Went camping at Big Bear Lake over the weekend, at the Serrano Campground to be more precise. 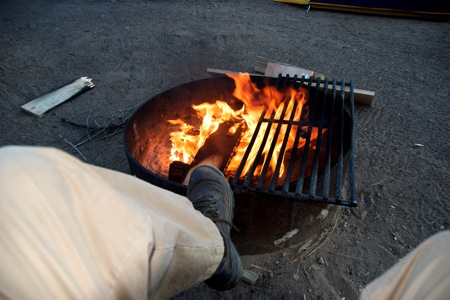 The Good (it was mostly good):