A Eulogy for My Membership in the Mormon Church

The LDS church is no longer part of my life. It seems like a good time to compile the good parts and put that chapter to bed.

I’ve been mostly Mormon for my whole life up until semi-recently (2020), where by “mostly Mormon”, I mean… I dunno. I usually (not always) went to church, only on occasion ignored the Word of Wisdom (usually on vacation), sometimes paid tithing, and often had a calling.

So, by most appearances, I’ve been Mormon most of my life. Some gaps, but: mostly Mormon. By most appearances. On the other hand, my heart and mind started leaving a long time ago. Still, it was, until very recently, usually convenient to stay in the church (or at least keep one foot in the chapel) — it felt safe, seemed like what my family and friends wanted me to do, and sometimes provided social connections. So I was mostly there (physically and by appearance), but also mostly not (by actual conviction).

Now, though, I’m trying to get to a place where I live exactly one authentic life and am not taking pains to hide parts of myself or keeping myself quiet for fear of being ostracized. That in mind, appearing to be at, in, and of church has been dishonest for a long time, and I need to move on from that so I can converge into one coherent self.

There are additional relevant thoughts that play into this, but I don’t want to get bogged down or negative. So here are some of the things about my relationship with the Mormon church that I’m glad were (are) part of my life.

That said, the strongest memories are going to be those of the familiar. So: chapels with stain-proof carpet, Cheerios crushed into upholstery, prelude music, constant hand-shaking, acting happy to see people, the smell of church bathrooms, pioneer-era hymns, watching deacons start to panic when something goes awry while passing the sacrament, the smell of chlorine from the baptismal font, chaotic primary program sacrament meetings, picking up dropped toys for the toddler sitting in front of me, folding metal chairs, kids’ rites of passage, and the insider jokes and code words that sometimes made it feel like a community of which I was a part. I miss a lot of the familiar.

In life, we’re repeatedly exposed to things, and, over time, that exposure causes us to prefer those things. Then, later, we might come to realize that those things were nevertheless not what we actually needed or, going forward, what we’re likely to need. They can be the things that keep us from becoming who we were always meant to be. 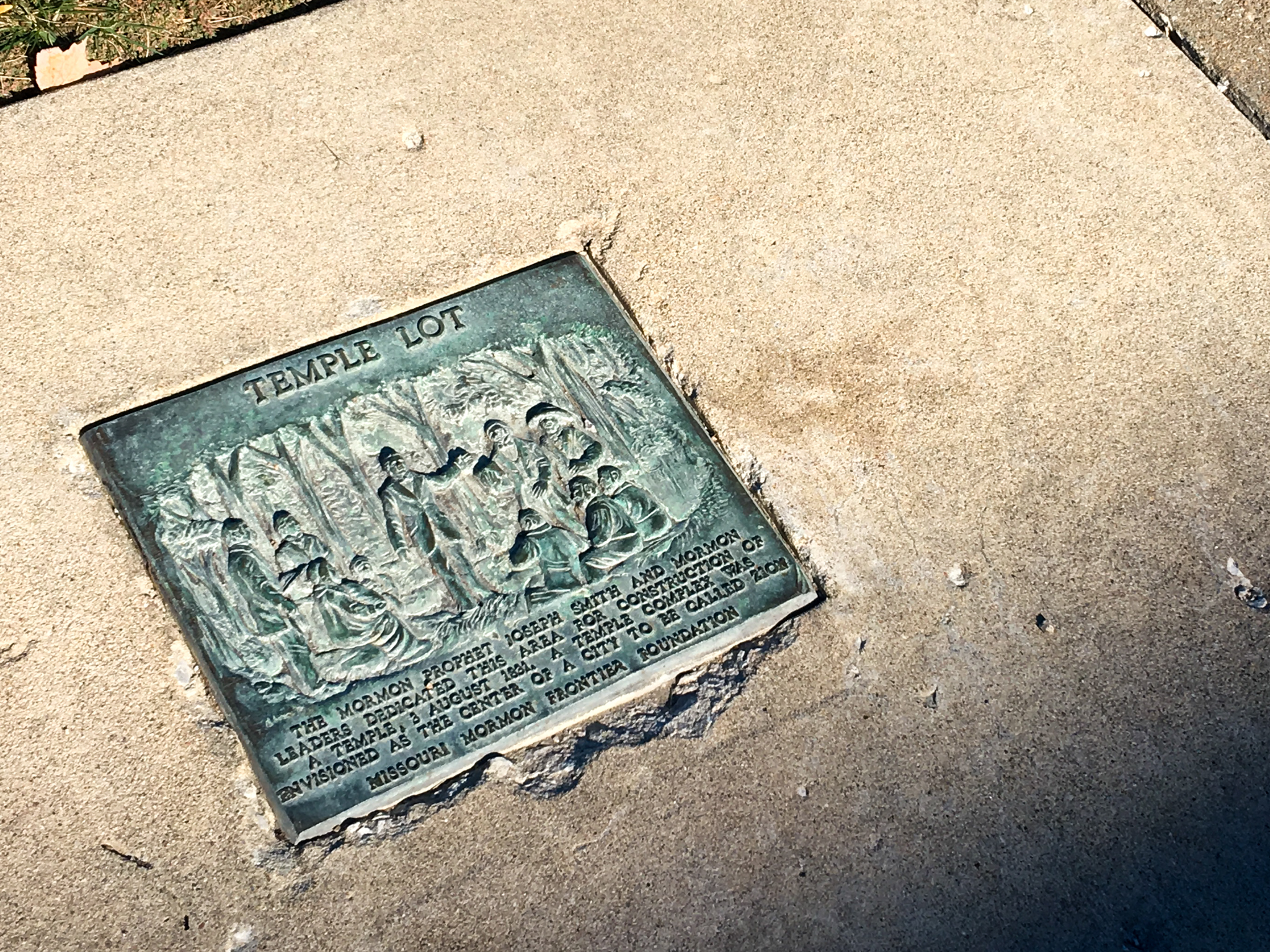 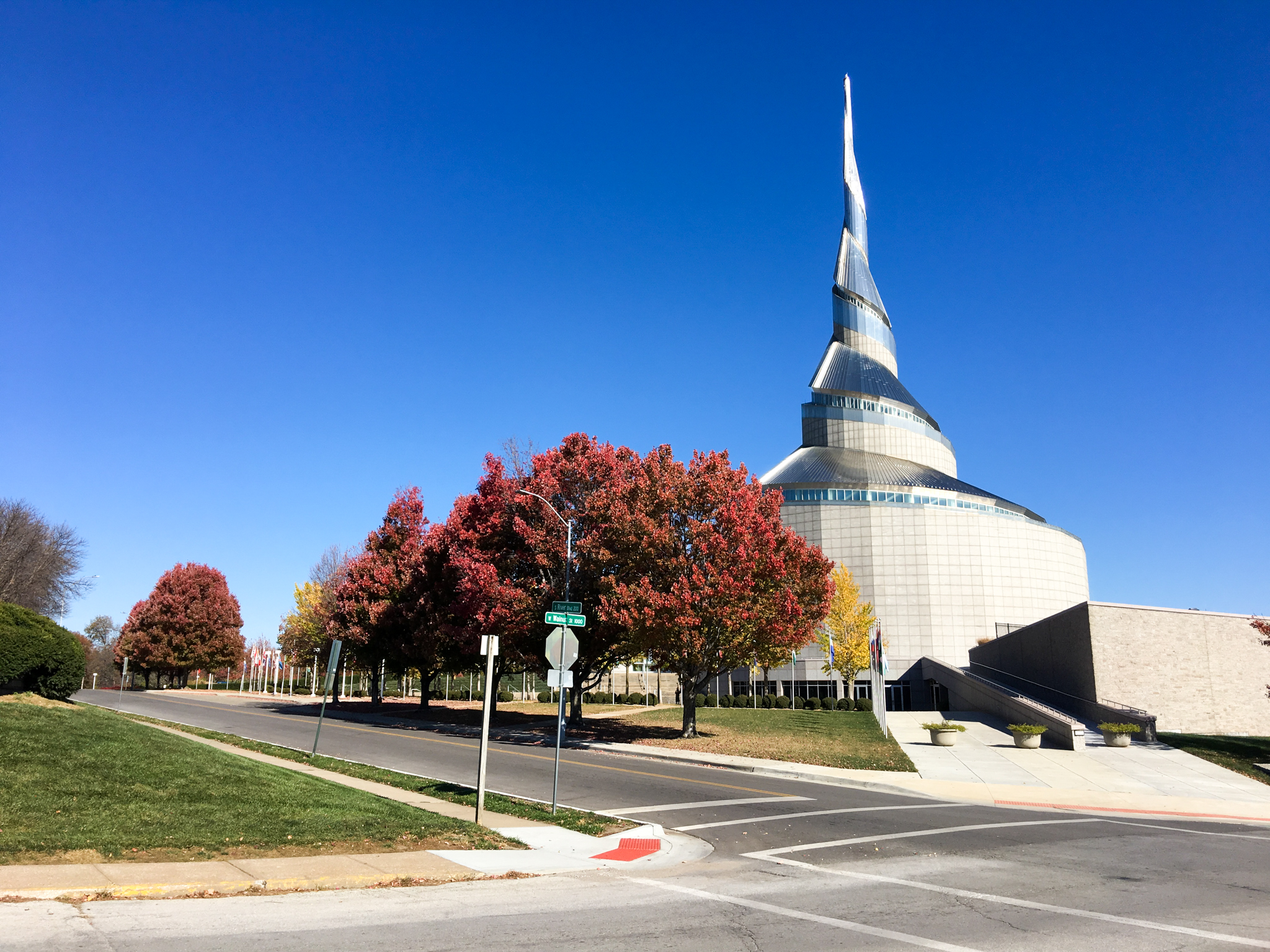 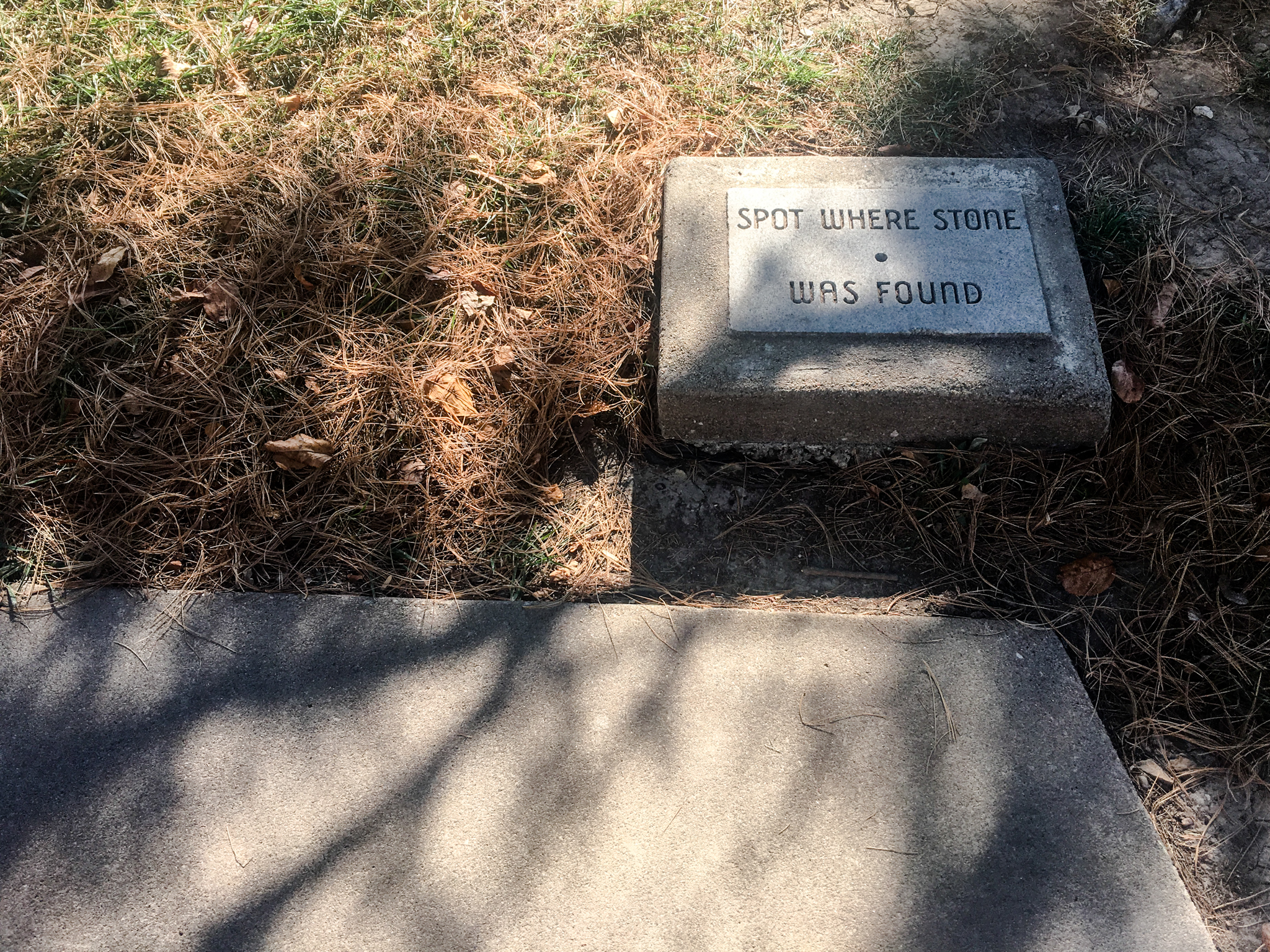 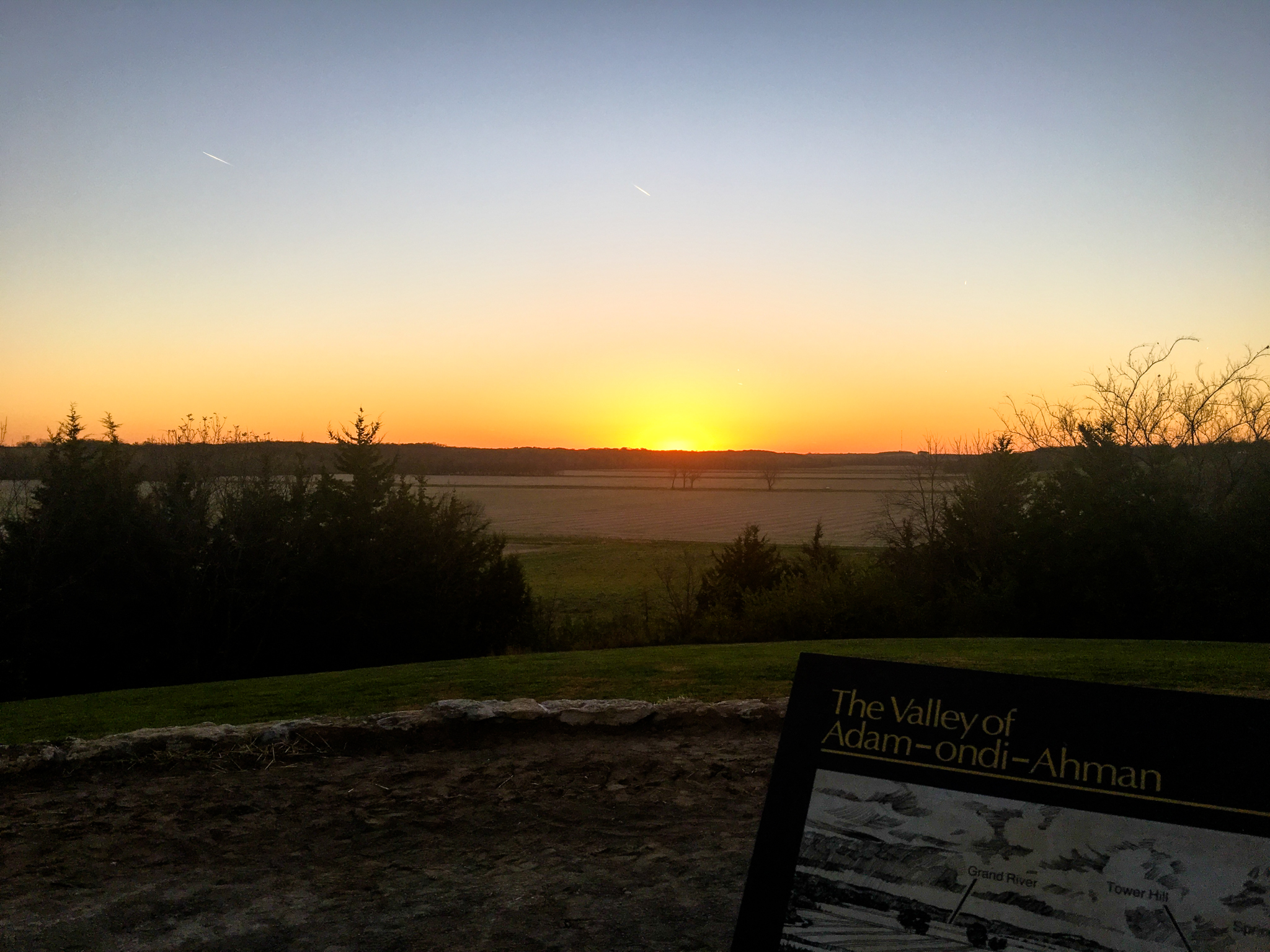