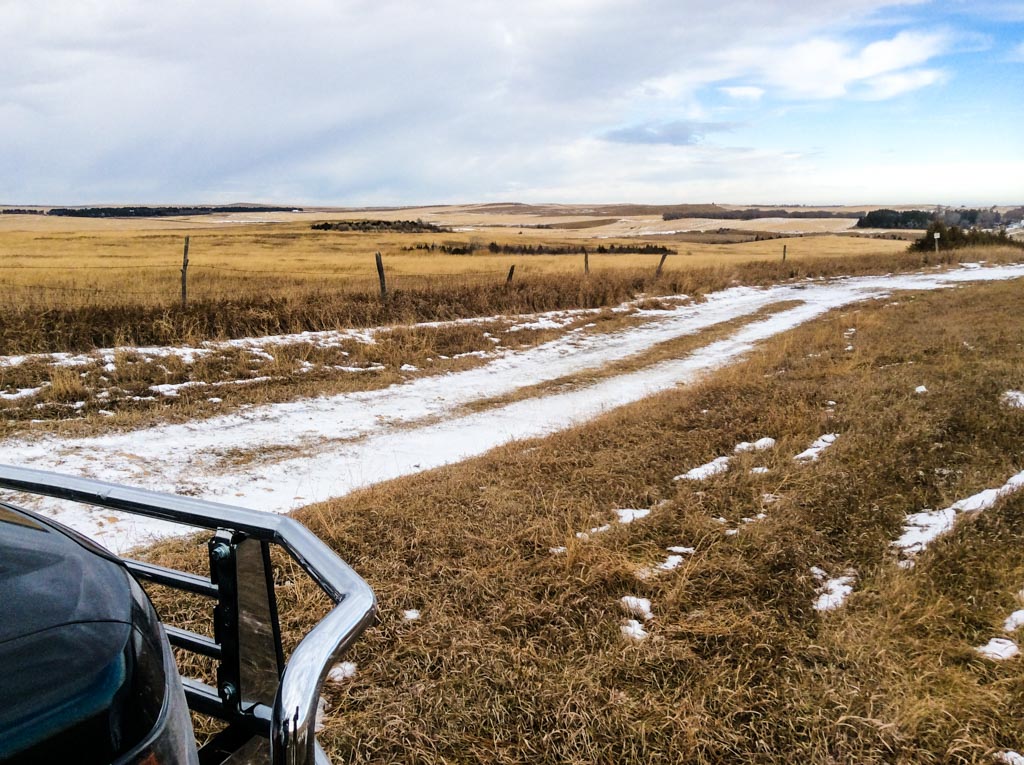 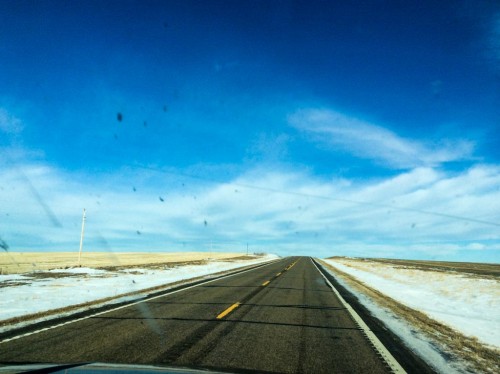 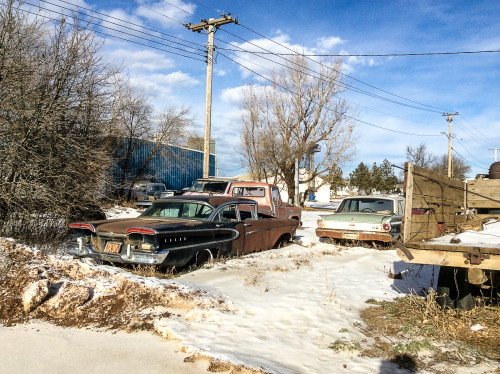 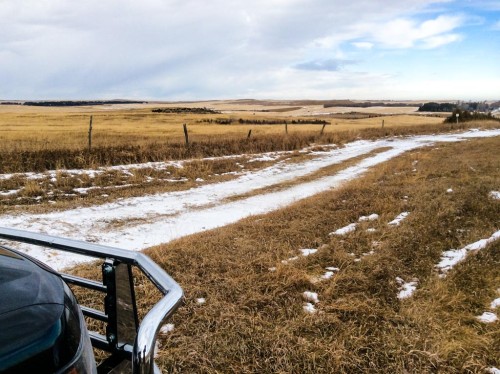 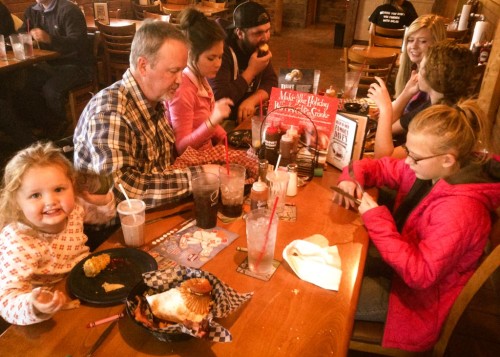 Sorry, got way behind on my holidays. And still haven’t firmed up my Pearl Harbor Day plans. I gotta out-do last year. If that’s possible.

One of the most compelling, uh, *things* (good word, bk!) I found to help understand the war experience was this PBS-compiled collection of WWII artwork (paintings, some sketches) completed by people who were actually there:

You couple this collection with some first-hand accounts and I think you’d probably be 80% of the way there (where “there” is as far as someone who wasn’t there can be to comprehending there).

For full effect, though, view the whole series on the website. There’s sort of a cumulative thing that happens.

In case no one else has said it to you yet, Happy Flag Day. Thought this’d be as good a day as any to post a photo of one of my favorite recent acquisitions: 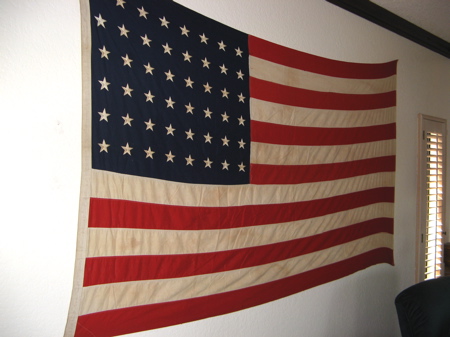 Got this last fall off of eBay. I still don’t get why you capitalize days of the week but not names of seasons. Another post. This was/is part of my WW2 life-as-homage project. Not sure if it’s just the yearning for a past that, due to its being over and done with, seems less problematic than the present or if it’s my yearning for a more symmetrical star-pattern (cuz brother, I *do* yearn for such) but I prefer this older flag to the current one. Seems truer.

For the bored and curious, here’s the box it came in: 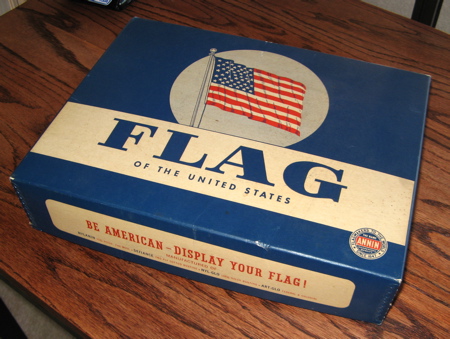 Worryingly, the flag on the box has 50 stars, which makes it tough to date my flag. I’m guessing it must’ve come out right around the same time Hawaii was admitted. Or else this isn’t the original box.

I love the “Be American” admonition — talk about coming from a less-convoluted time period. Further, there are no warnings about what the manufacturer does or does not recommend users do with the flag (“not for internal use”, “keep flag away from open flame as it may catch fire”, “avoid jabbing flag into eyes”, “use only under adult supervision”, “flag may not be valid in all states”). I can only imagine what a mess the 1959 court system must have been without such CYA messages on all consumer packaging. Also appreciated is the box’s failure to tout a cross-promotion with NASCAR and/or the Disney Channel.

It seems like, in the modern day, individuals should have the choice to live a 1940s-style life if they so choose. We know what it was like back then — am I the only person out there who’d enjoy spending a week’s vacation in 1946? 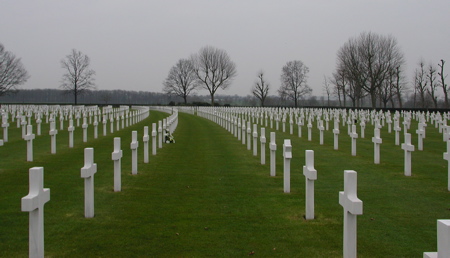 So I got another two hours left for this headline to remain valid. May 8th, Victory in Europe Day. Hope yours was a happy one.

In the spirit of the day:

Also, since we’re on it, my vote for the grimmest WWII ETO location –> Mittelbau Dora. If you’re ever in the area and you’re up for it, it’s worth the visit. 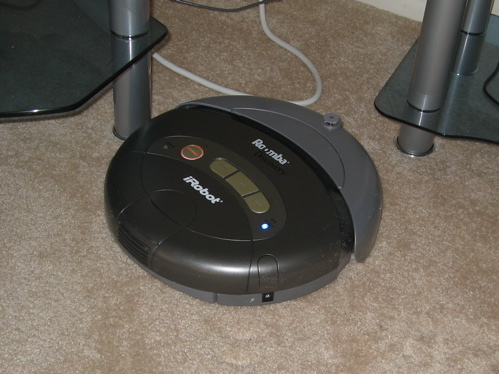 This is one of the best gadgets I’ve ever bought. It, like, vacuums floors without me having to do anything. I’m going from vacuuming once a year (that’s not a joke) to doing it a couple times a week. I mean, you know, “doing” it.