Last summer, I sold my house in River Heights. It was a little small and not super expensive when I bought it — I chose it originally because (a) I hadn’t sold my house in Okie yet, and so didn’t have as much cash as I would’ve liked, (b) the house was slightly below median price for Cache Valley, so it’d be easy to sell if I ever needed to, and (c) I wasn’t sure I was going to be staying here long enough to justify spending a lot of money on a house. Before selling the house, made some crucial last-minute fixes (e.g., putting in new carpet, wall repair and repainting, repairing the carport roof, freshening up the mulch), then tried to figure out how to time it so that I could move into the new house before I absolutely had to be out of this one.

That last part didn’t work out, but the place sold easily enough.

Here is my listing — except the actual listing had way smaller photos because MLS was developed in the 1990s I guess. And apologies to anyone else who thought that they had the cutest house in River Heights. 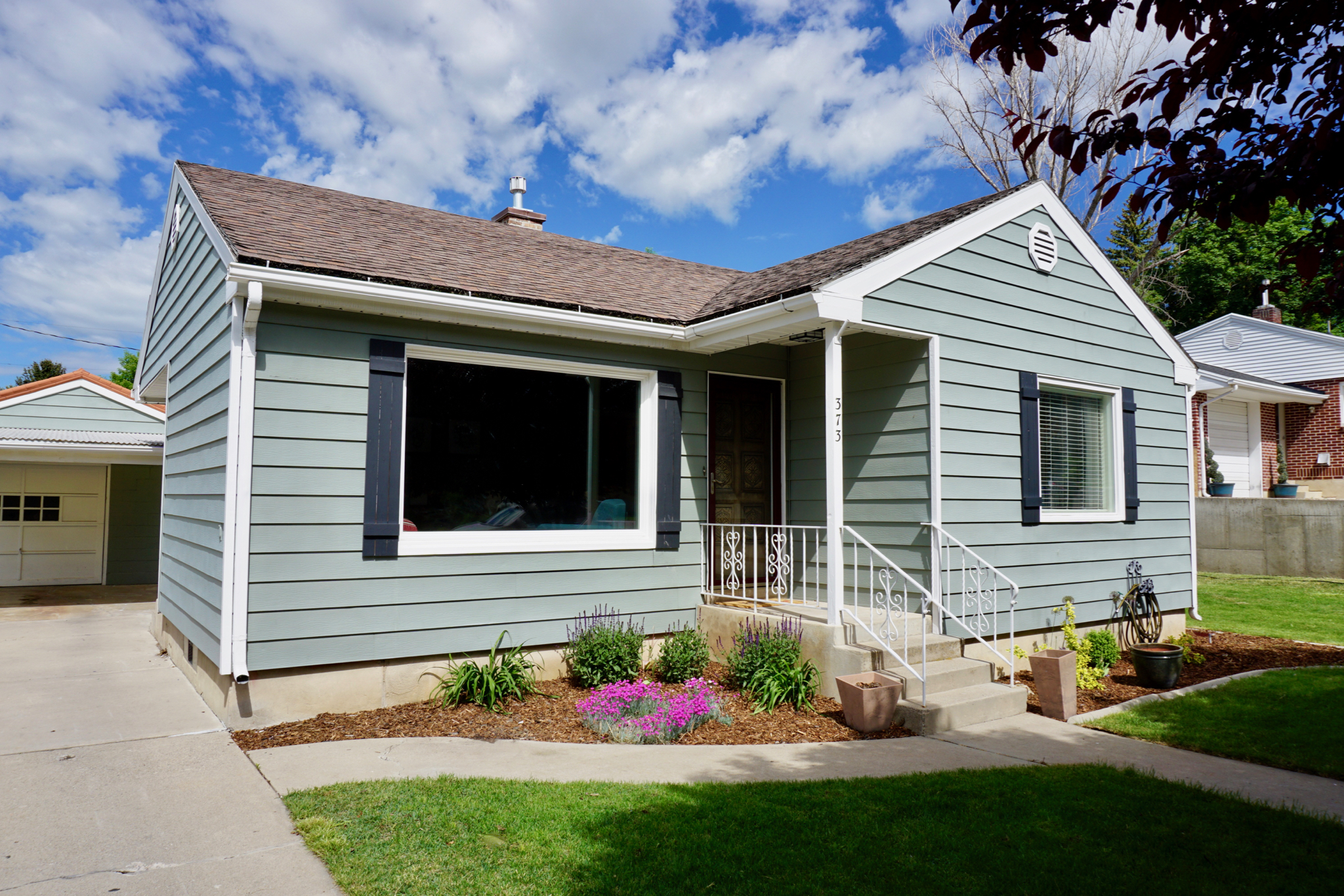 Cutest house in River Heights! Friendly neighborhood, half a block from park and Ryan’s Place playground. New kitchen and mud room with modern white shaker cabinets, marble backsplash, and stainless farmhouse sink. New carpet on main floor. Large, fully-fenced back yard would be perfect for your pets, kids, and/or vegetable garden. Use the basement as a living room and third bedroom or combine the two for an expansive master suite! 1.5-car garage includes workshop area great for projects. 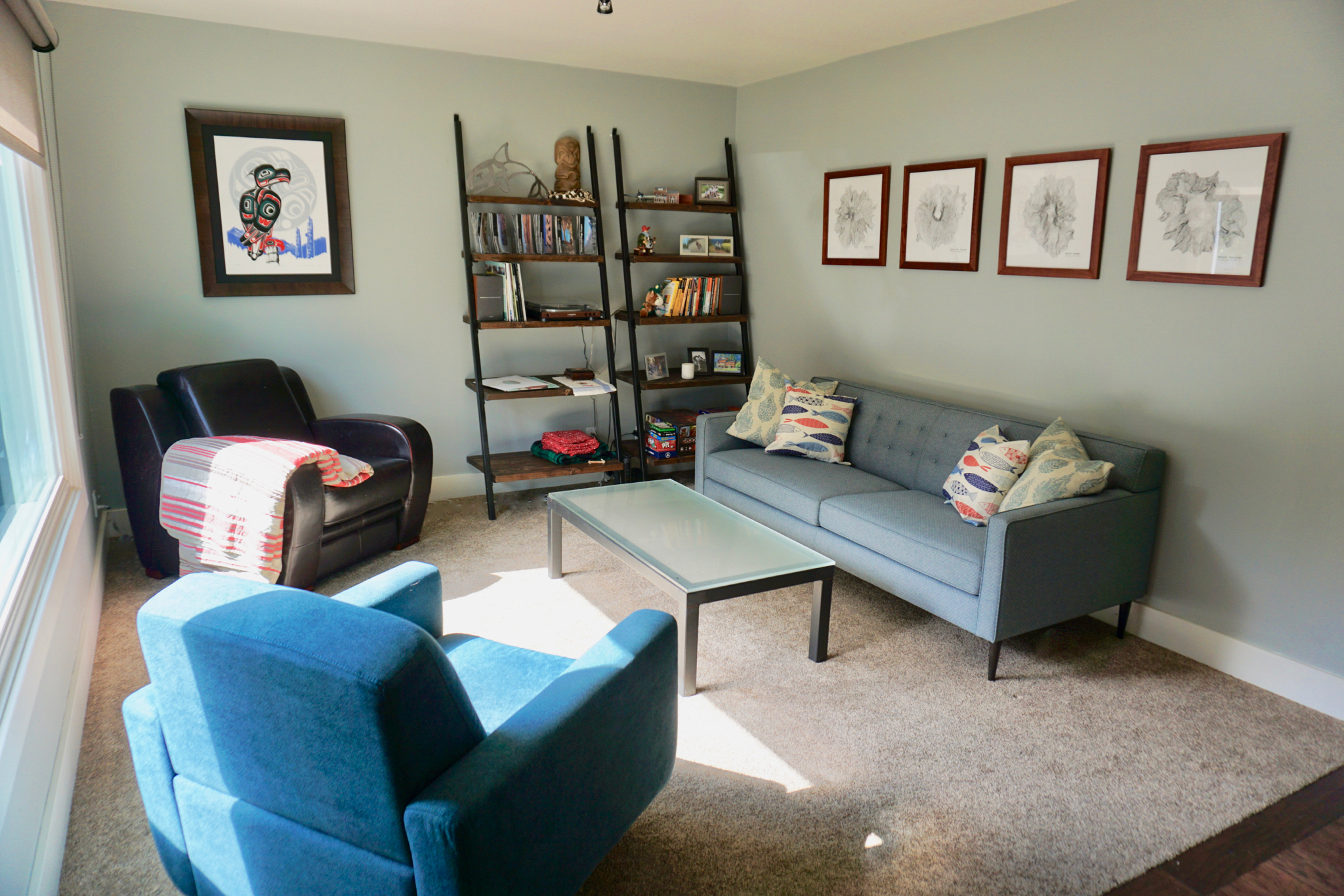 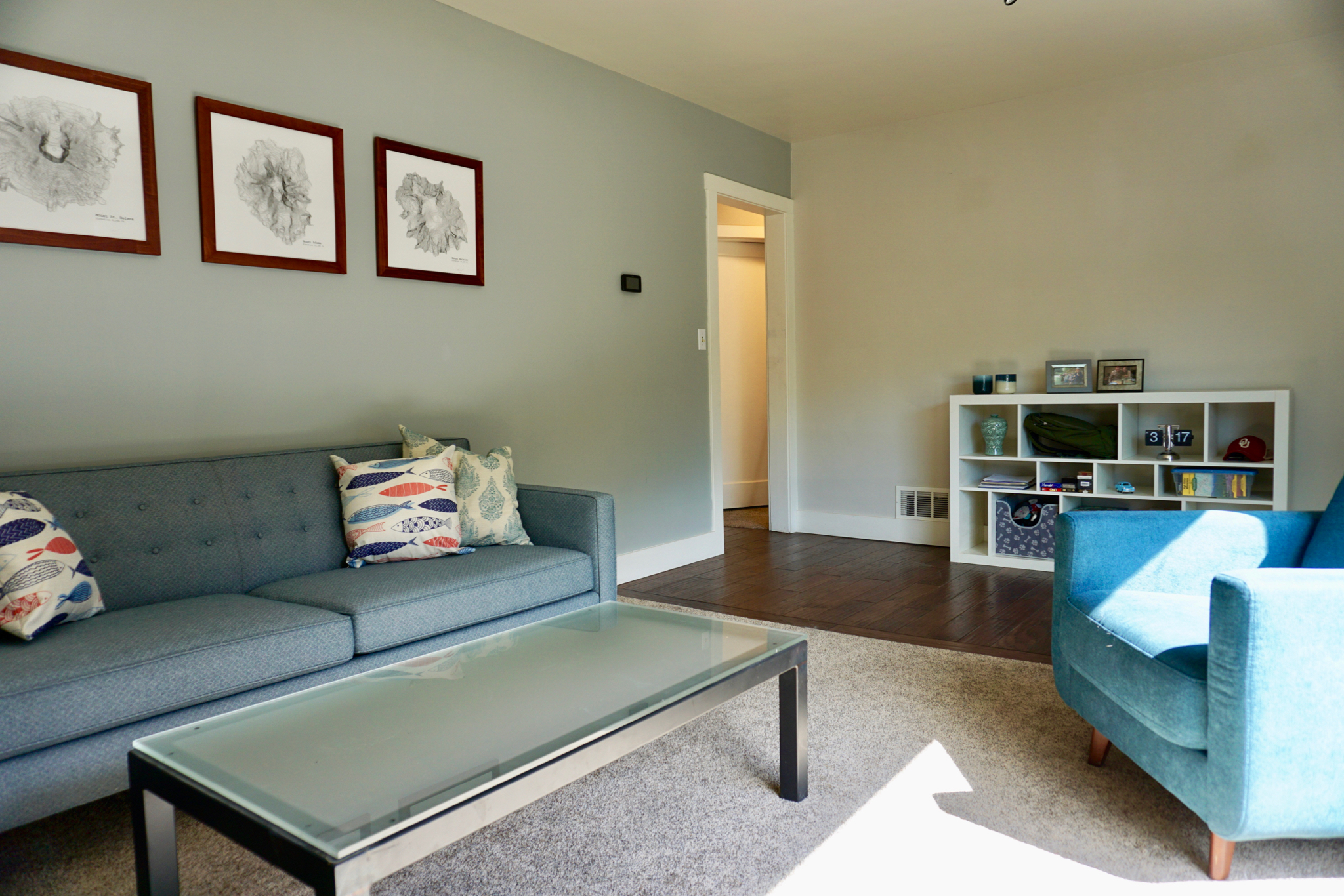 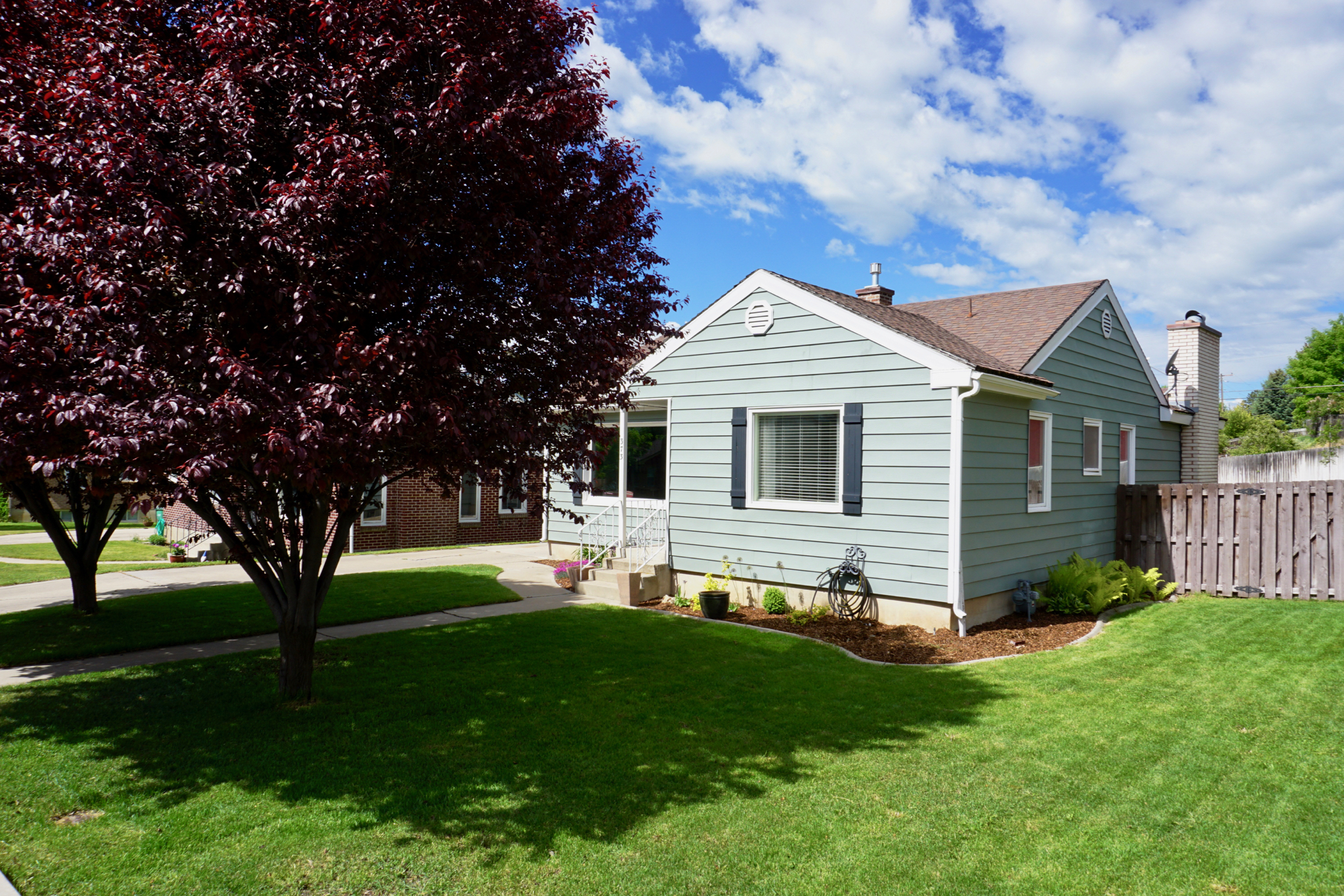 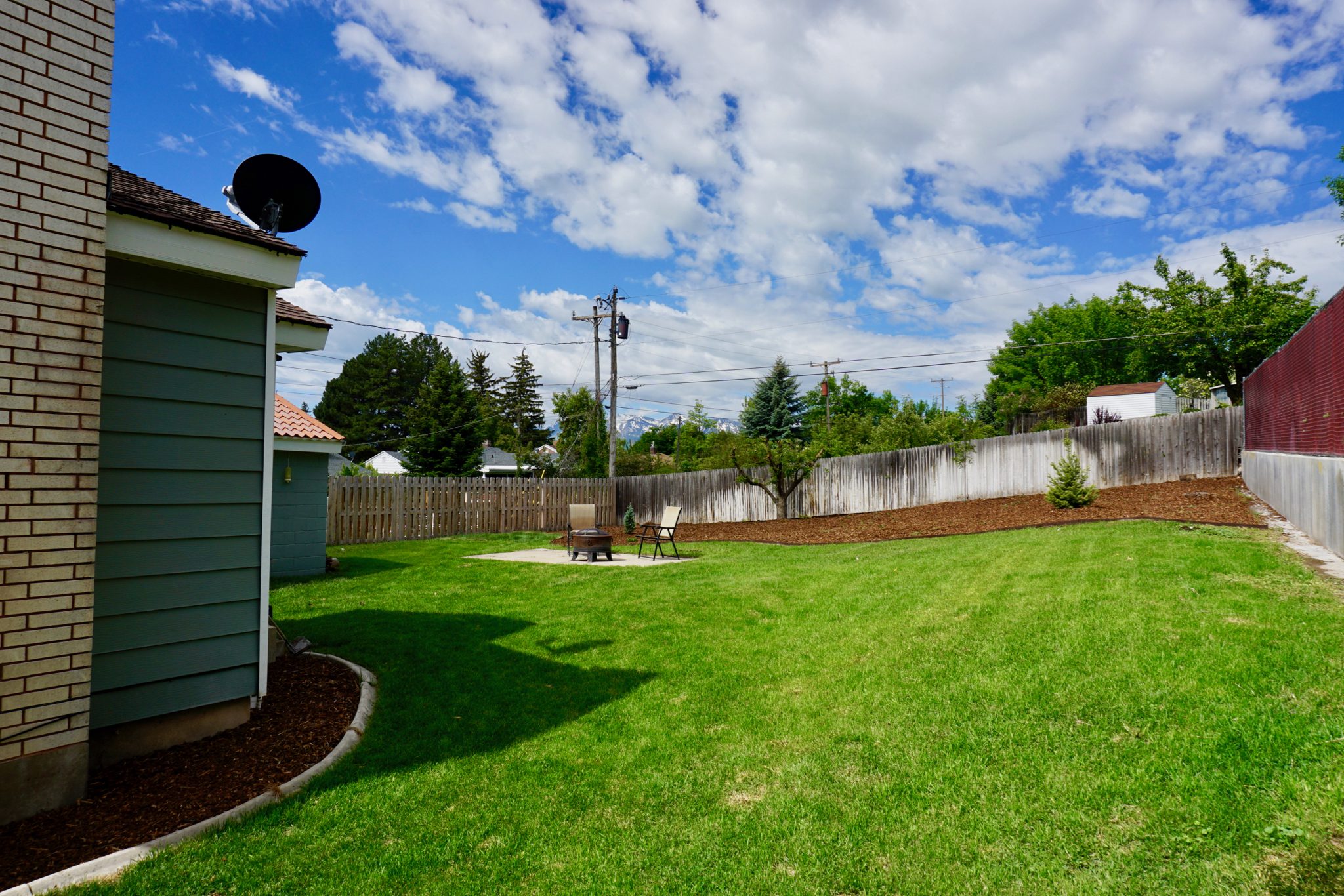 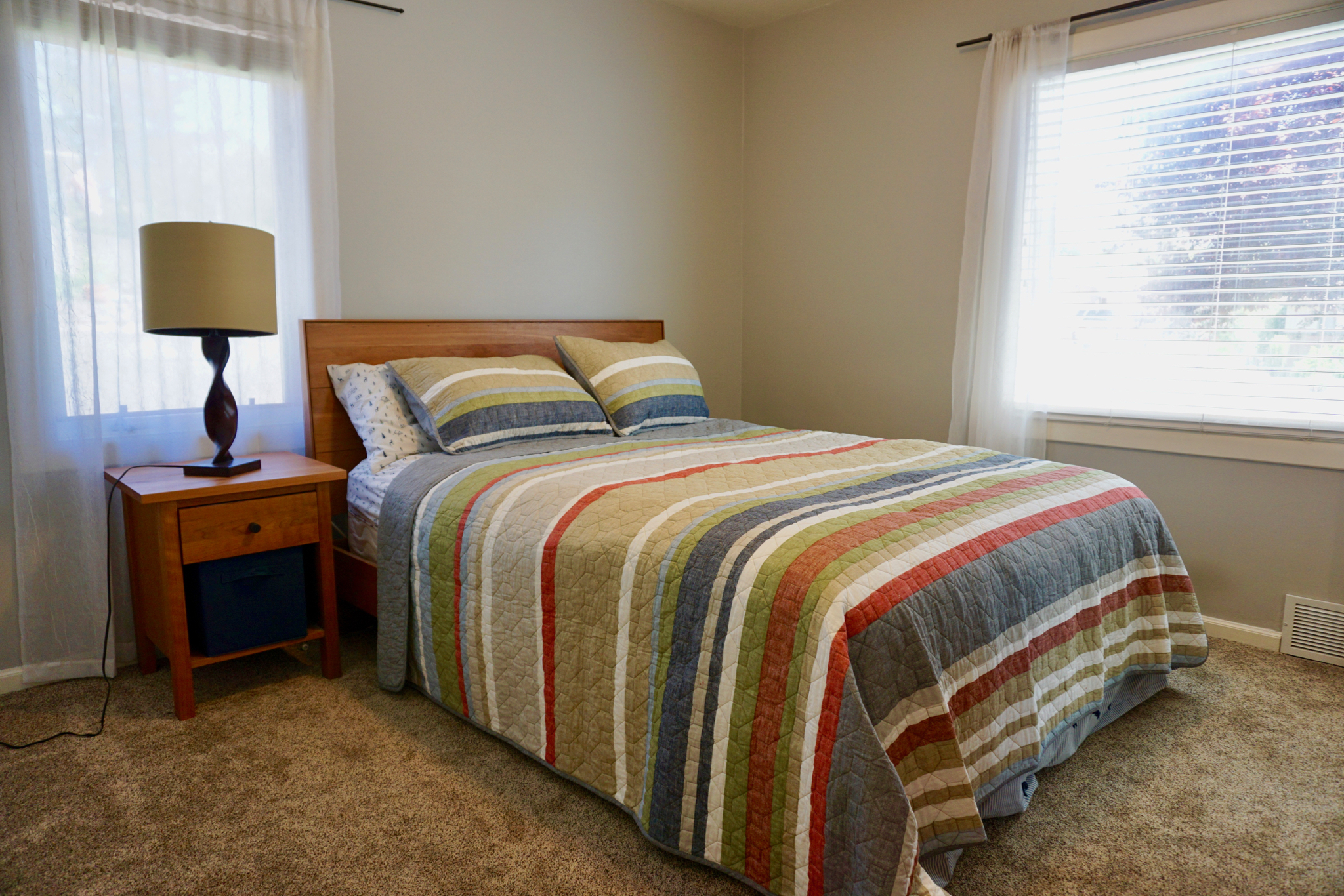 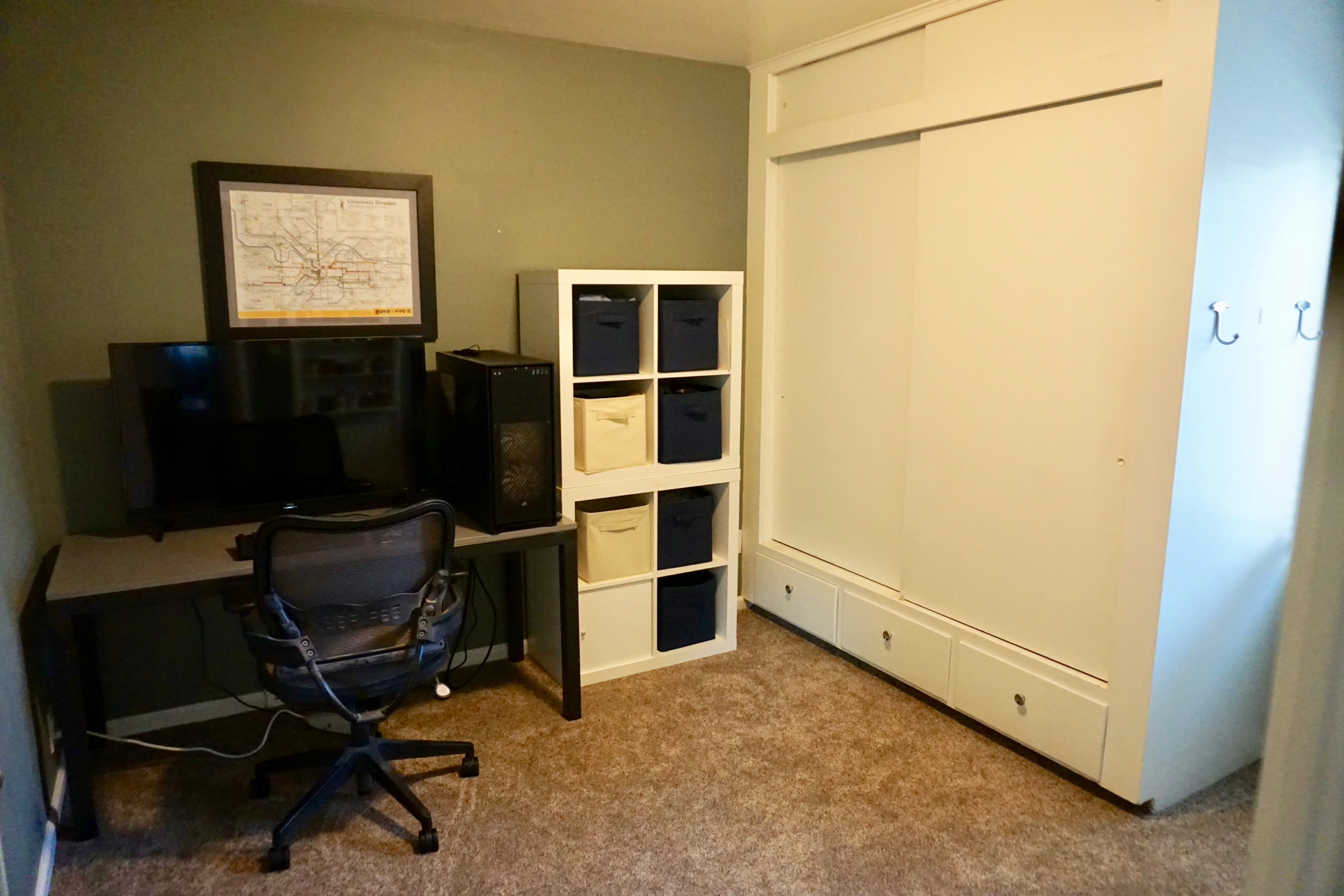 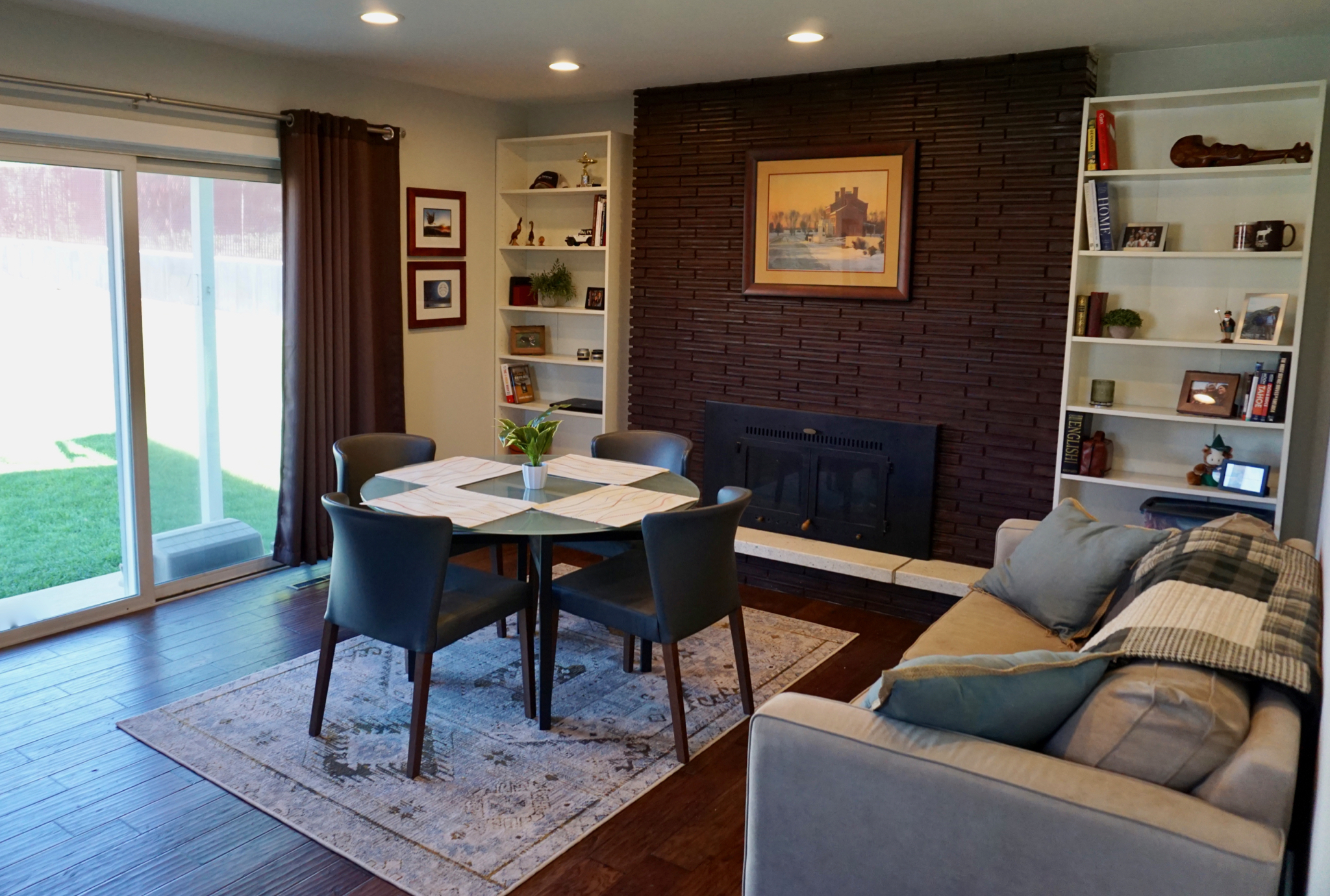 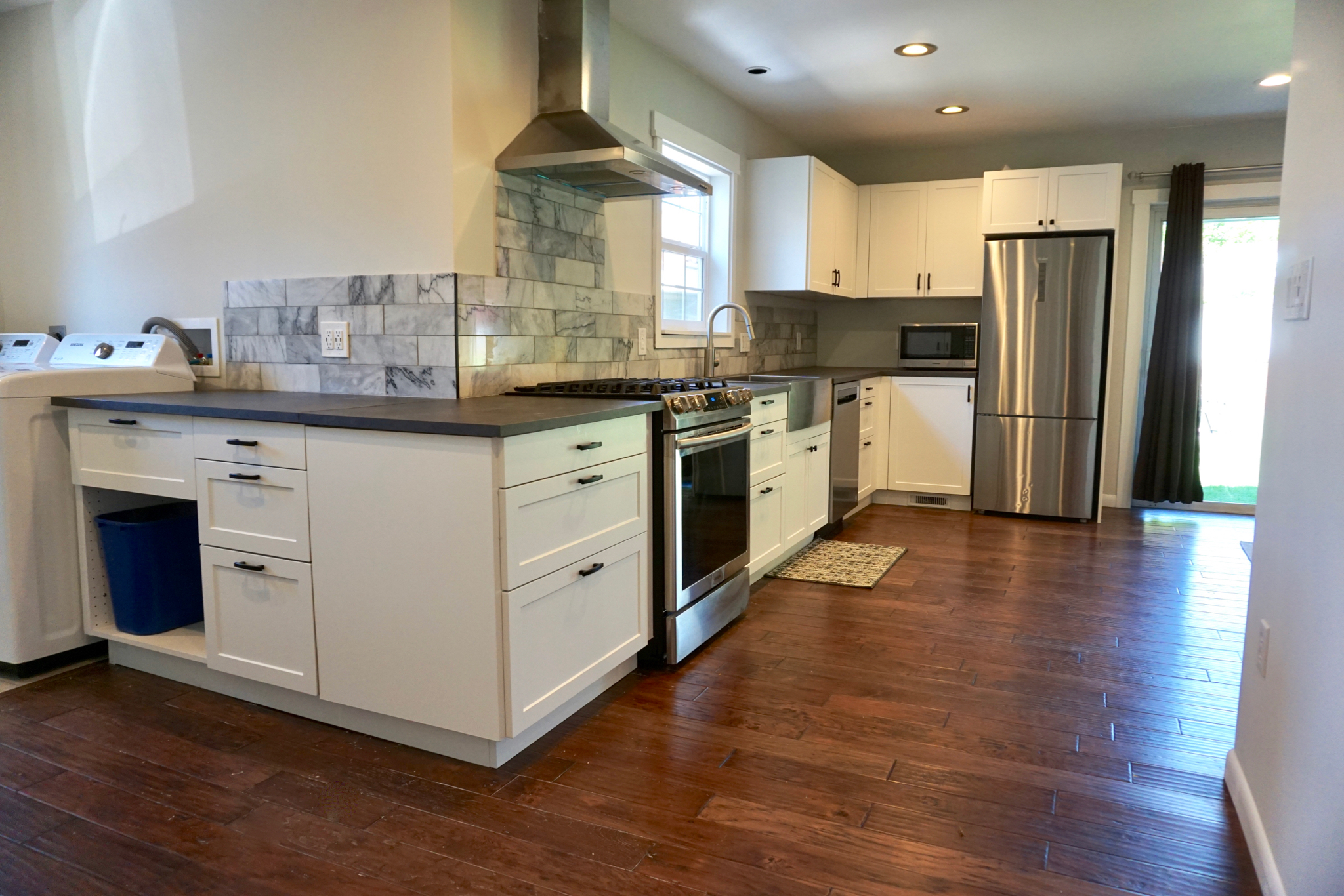 I Didn’t Use a Normal Real Estate Agent

When I sold my house in Oklahoma, and it took a while and was a source of some frustration, I told myself I’d never again sell a house using a real estate agent. So, I sold this house using a quasi-real estate agency, Homie. It’s a Utah company that acts as your agent for a flat fee (which, at the time, was $1,500 — I think it’s gone up) rather than the intensely exorbitant 3% a traditional broker usually wants.

Anyway, they were pretty good! The agent I had assigned to me was in South Jordan, so I sometimes wasn’t sure she knew much about Logan. OTOH, I’m not sure how much anyone needs to know about a place to help sell a house. She talked me into raising my price (which worked out great), consulted with me on showing times and offers, and… yeah. Technically, they sent me a yard sign (that arrived four days after the house went on the market and two days after I’d accepted an offer) and would have taken photographs (but, again, the appointment with the photographer ended up getting scheduled for after I accepted an offer). But: I’m not sure yard signs matter much these days, and I think I take pretty good photos. They got me onto the MLS, which I think is the main thing I would’ve been paying a full-service agent for.

I think the biggest thing that they *wouldn’t* have done was anything related to staging the house. In fact, the agent never really saw the house before it went on the market. My neighbors, Justin and Steph, came over and toured the house and offered advice (Steph mostly, tbh) about how to stage it. Primarily, she recommended candles and plants. And she was totally right, it was eye-opening how well those simple, cheap additions helped. Although I still feel like I paid too much for some of the candles. But, if you don’t know how to stage a house or take decent photos, maybe Homie wouldn’t be ideal. Or else, just read a couple articles about staging and photography, and you’re probably okay using Homie again.

I dunno. Maybe I just have more advertising sense than most people. <shrug>

How It Worked Out

I mean, it was a hot seller’s market. I holed up with the dog in a nearby hotel and showed the house for two days (Friday and Saturday). I had something like 14 people come and take a look at it, of whom two came back with offers above asking price. Unfortunately, the first of these that I accepted tried to find every excuse possible to back out. I mean, it’s not that hard to back out of a home purchase, I’m not sure why they needed to try so hard. They were from Utah County. I assume there’s a connection there.

Fortunately, the other offer that I received was still super interested in the place, and that all worked out fantastically well. They were the exact type of people I thought would love that house (nice young couple, IIRC moving on up from a condo).

Closing via Homie was surprisingly easy. They handled the paperwork. I had to find my own title company, but it turns out that takes about one two-minute phone call. I mean, I made three such phone calls so I could price shop, but I didn’t technically have to. Was a little nervous about the appraisal (given how fast prices seemed to be rising), but it worked out. The buyer’s agent gave me a slight amount of grief over not using a “traditional agent”, but. I guess she has to do that. I don’t know.

I would use Homie (or similar) again in a heartbeat. Or use nothing and FSBO it properly. I think they (or FSBO) might not be ideal if you’ve never been involved in a home sale before. OTOH, I’ve done it before, and didn’t feel like the agents I hired for those sales did a lot for me. I mean, I took all the photos of the Oklahoma and Pittsburgh houses, I think I wrote up the description, I set the price… I dunno. So I had this one student last spring whom I saw at the dog park last summer and we talked about, hey, we should take our dogs hiking some time. And then he followed up, and then we ended up taking our dogs hiking up to Mt. Naomi Peak. I don’t know if Peak should be capitalized. Or included.

The hike was fun, a little steep, not much shade, and that’s most of the details. Was good to also have non-canid company on a hike for once.

Dog of Danger at the peak:

I think we might try to hit Jardine Juniper this summer before he moves back to Arizona. Hopefully the dogs get along okay in the car if so.