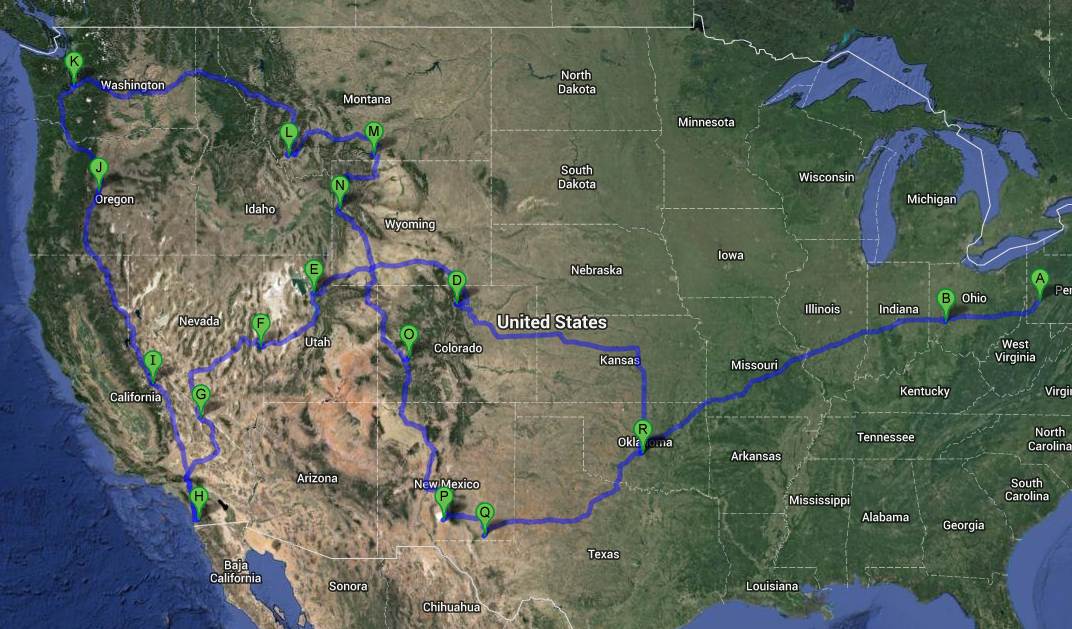 Map for My Post-Dissertation Road Trip

Although it’s also sort of a during-dissertation road trip. 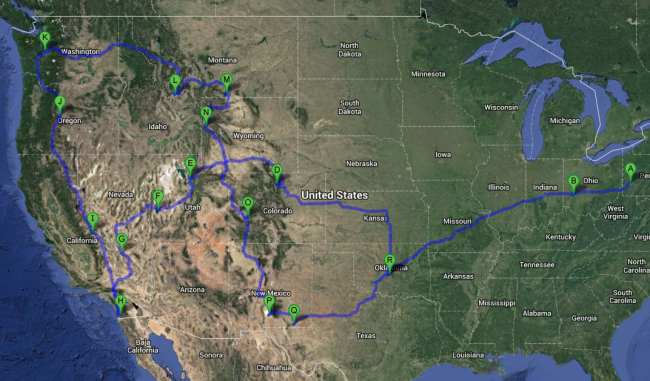 Not pictured is the flying from San Diego to Pittsburgh and back. Long may it remain unpictured! 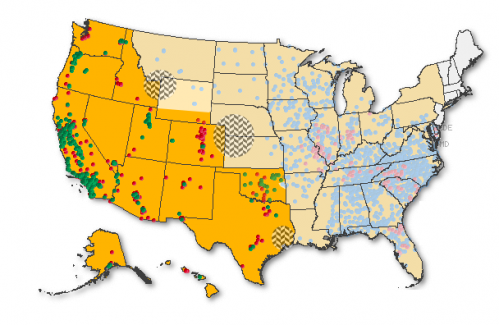