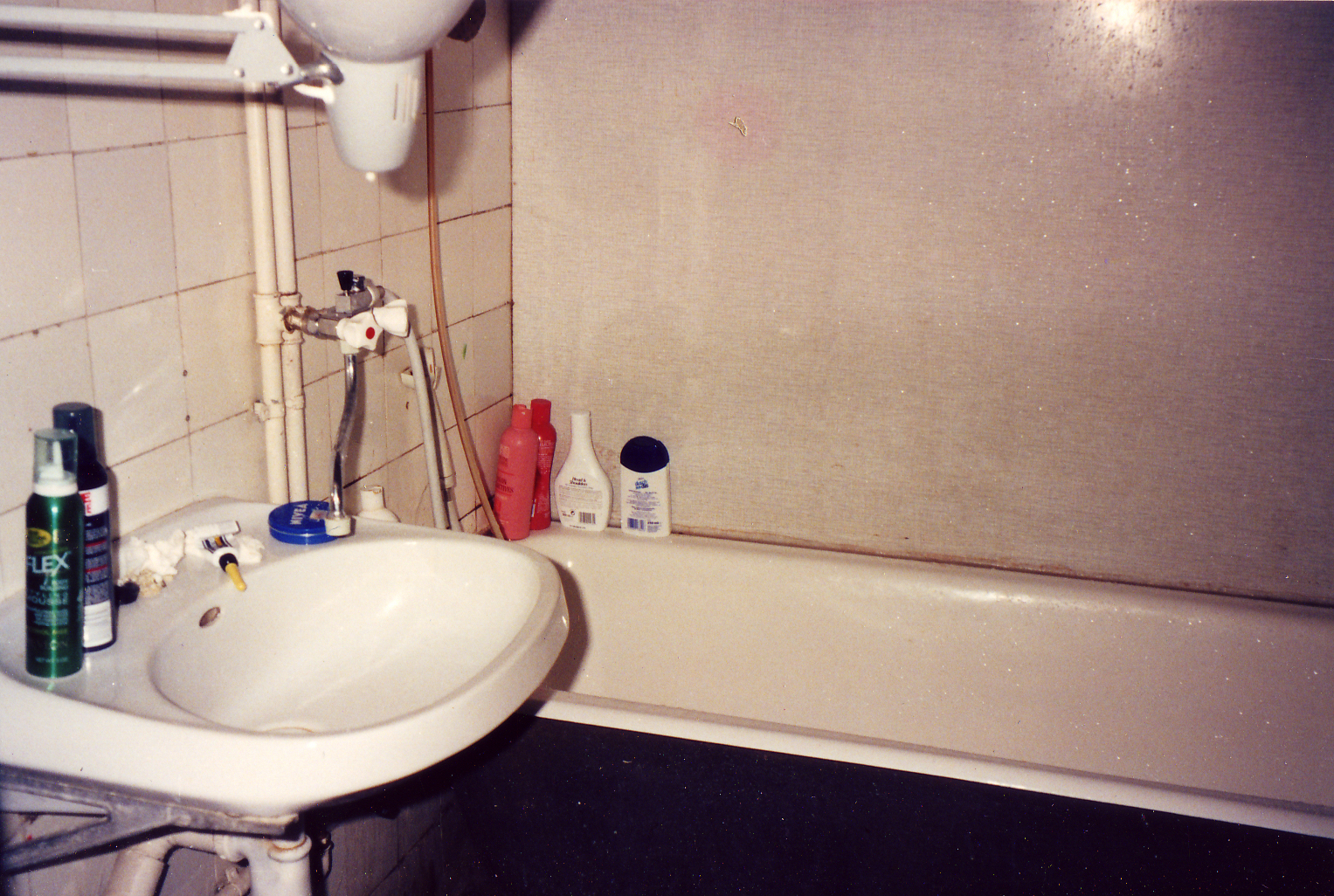 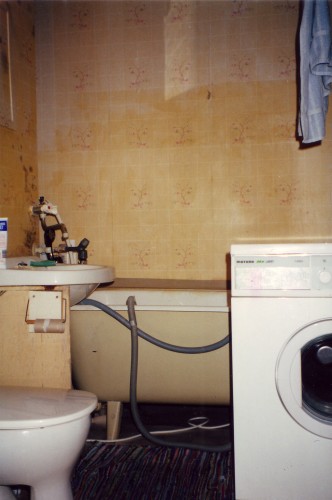 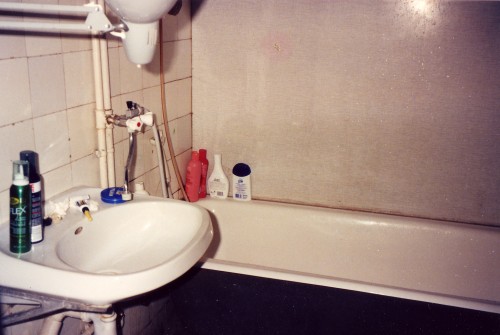 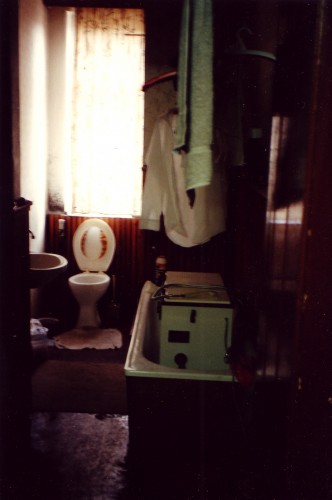 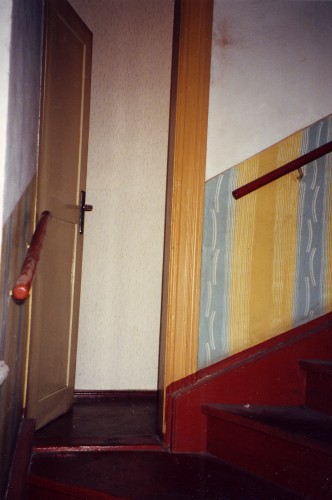 *Good* Memories from My Mission

Because there were a few of them after all…