Walkin’ in the park just the other day, baby,
What do you, what do you think I saw?
Crowds of people sittin’ on the grass with flowers in their hair said,
“Hey, Boy, do you wanna score?”
And you know how it is.
I really don’t know what time it was, woh, oh,oh
so I asked them if I could stay a while.

The sad part is that I don’t really know if the song is referencing sex, drugs, or both. I suppose neither is also an option. I didn’t do much hopping myself, just driving from spot to spot within Banff and taking more stupid photos. It occurred to me in Banff that I was wasting what was left of my youth. Had to be done somewhere I guess. 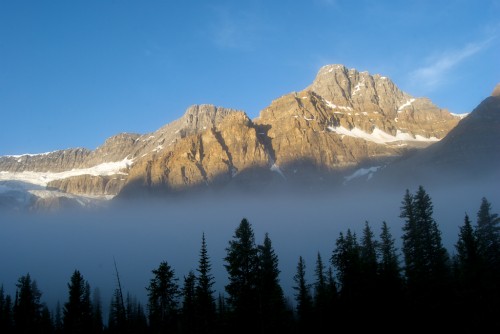 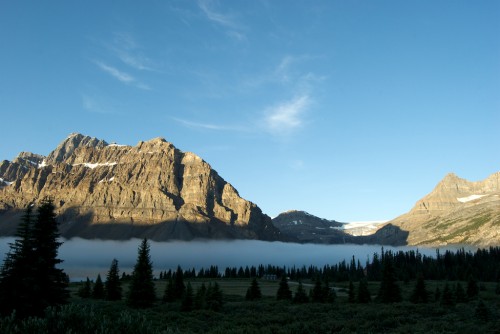 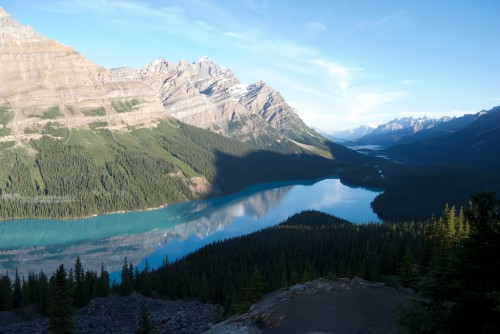 Peyto Lake with reflection and clouds.

True story about Peyto Lake: I got up and moving by about 6:30 that morning (ergo the earlier mists) and then reached Peyto Lake at about 8. I was the first one in the parking lot, although they make passenger cars park in a lot that’s about a ten-minute uphill walk from the observation platform. About the time I reached the platform, a Chinese(-Canadian) tour bus pulls up — and the busses are allowed to park in a lot that’s about a ten-second walk from the platform.

I waited for them to leave. 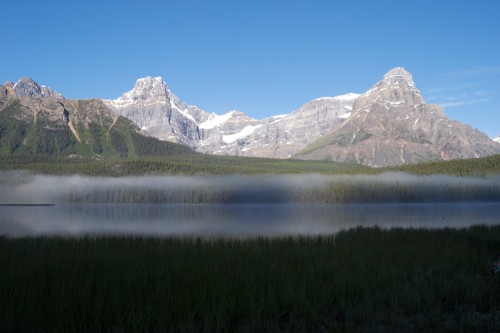 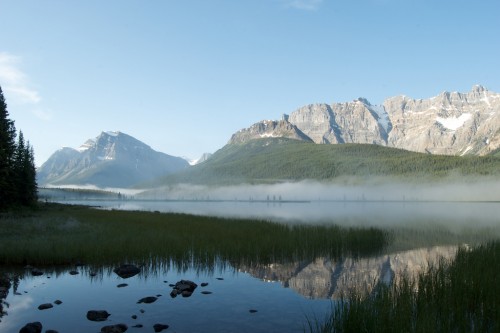 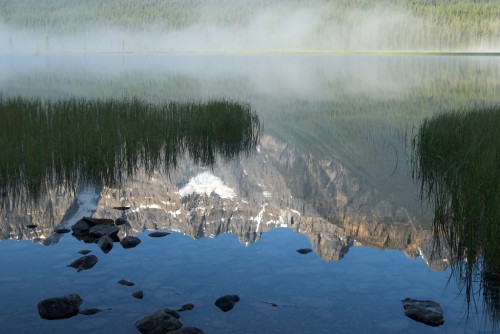 The captions become difficult to differentiate. 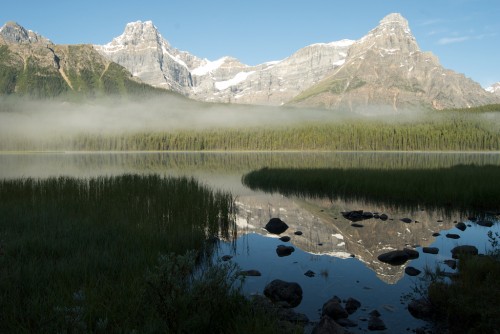 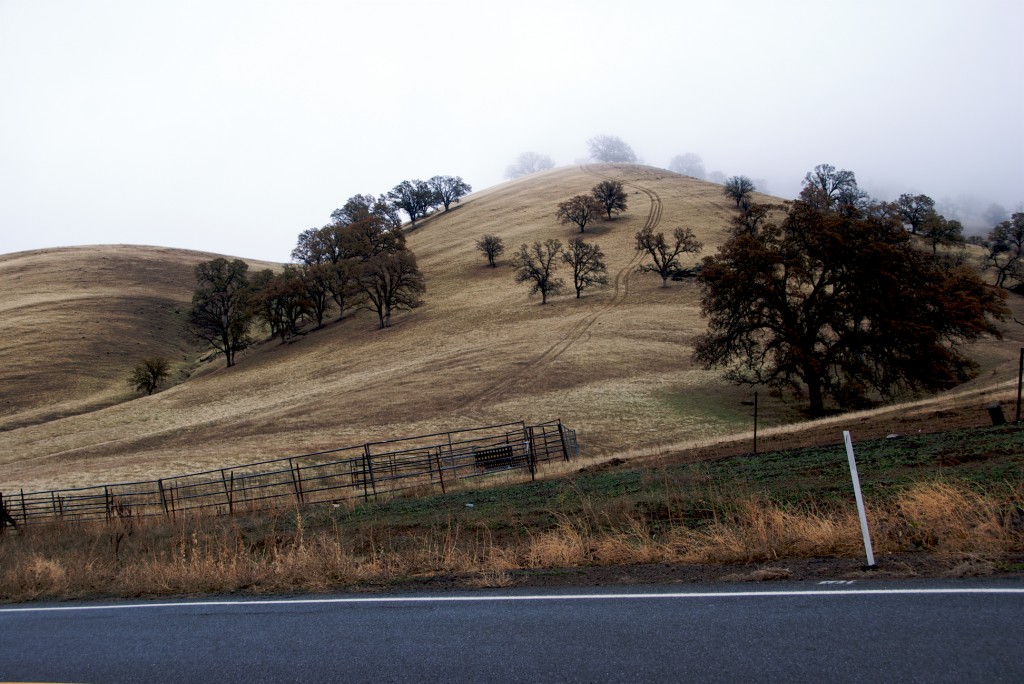 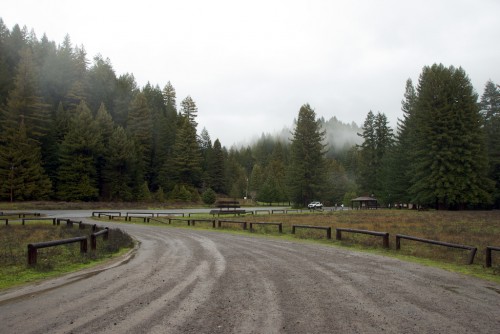 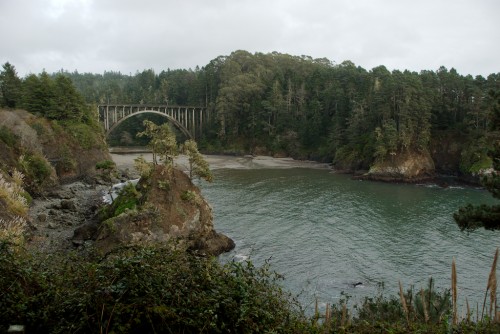 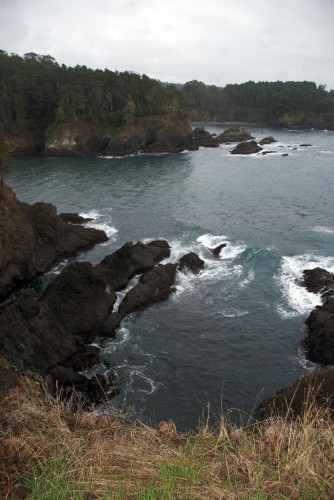 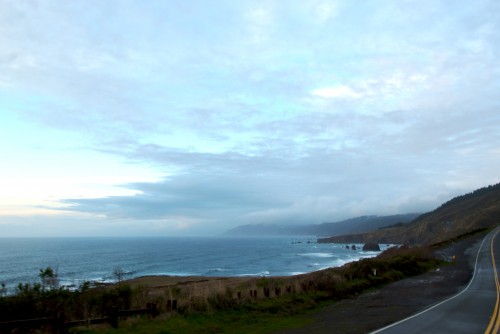 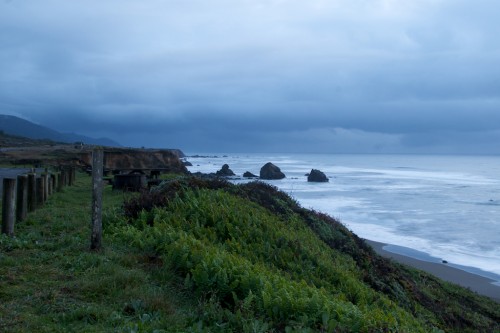 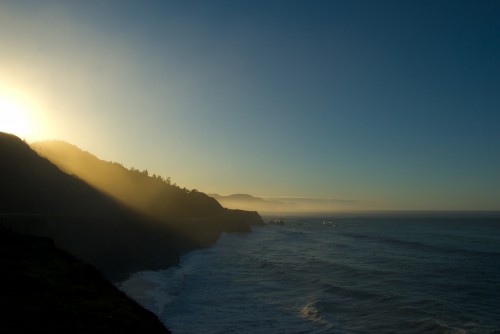 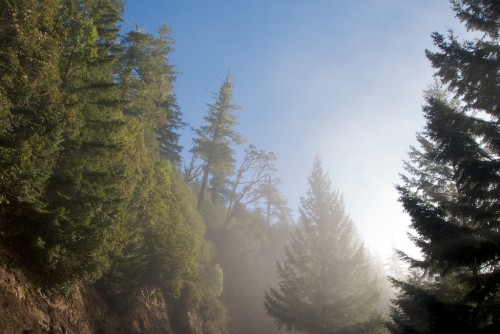