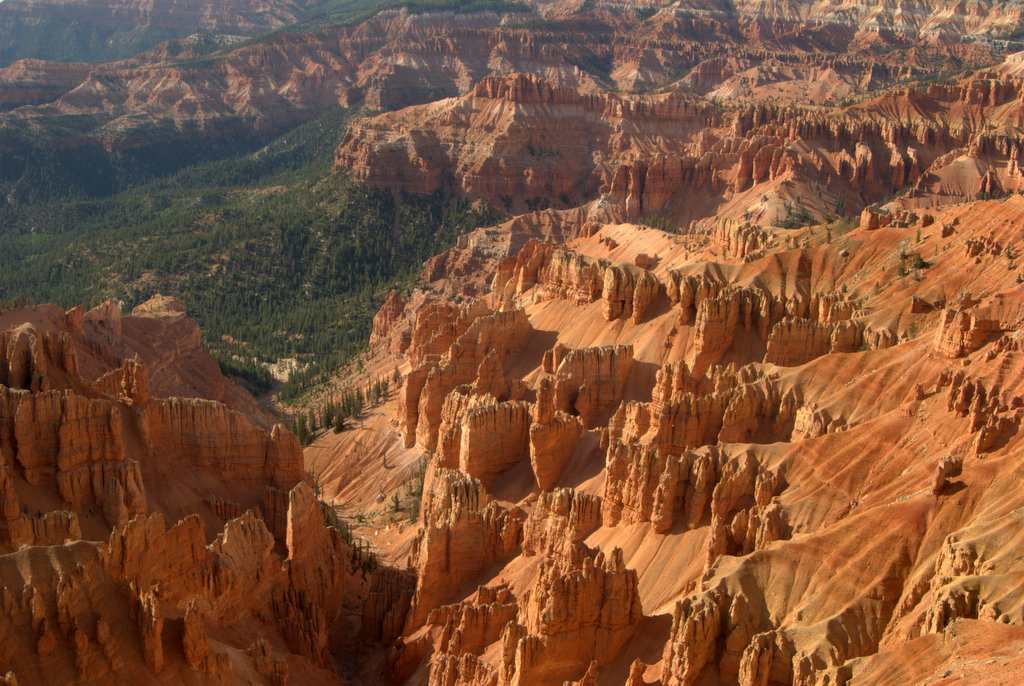 Basically Bryce Canyon, but not as big and definitely not as crowded. Similar hoodoos though. I was there on June 22nd, driving from SLC to San Diego.

Later that night I slept at a rest stop on the California side of the CA-NV line. I-15. The idling semi trucks were like white noise. The person whose car alarm went off once every two hours will one day pay for his (her) insolence.

Long before that, though: 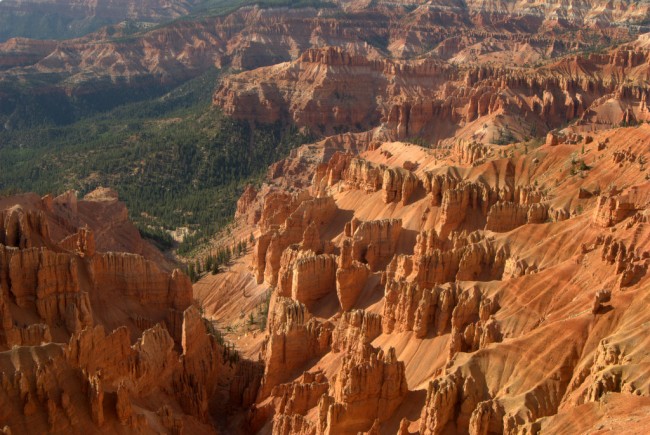 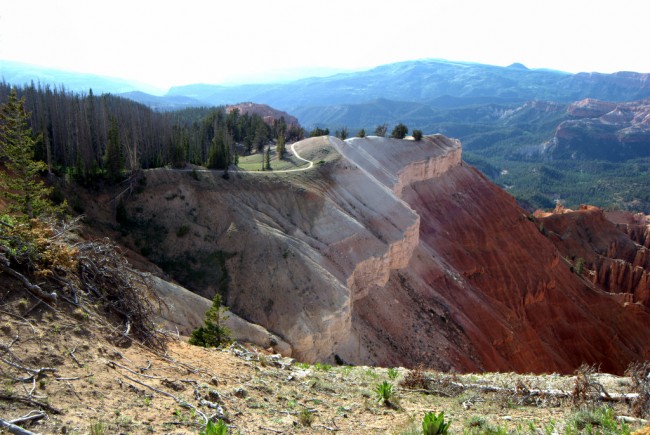 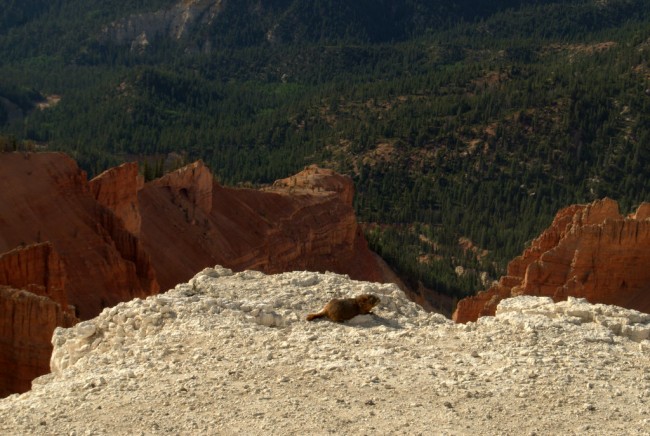 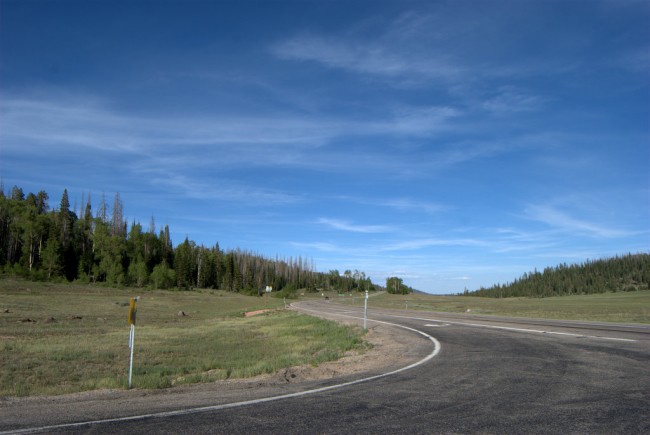 It’s a national monument that warrants about four photos and I *do* now realize that I should have taken more (a non-zero number of) pictures of the rest area. Although you’ve probably been there yourself — metaphorically if nothing else.