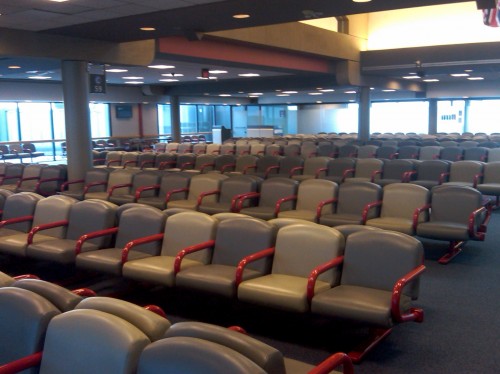 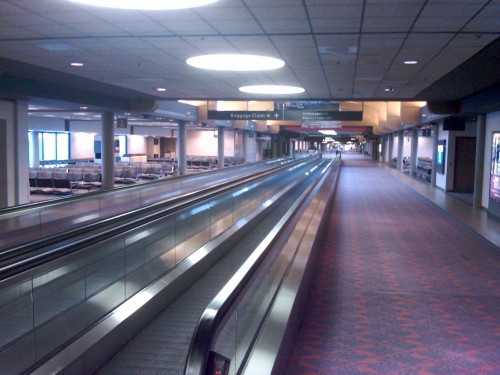 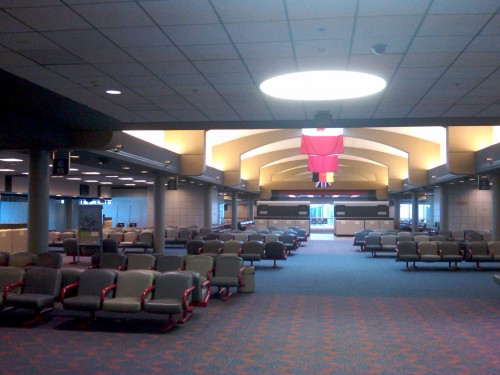 The previous changes to parking availability (along with an increase in flights out of SNA) has already resulted in insufficient mid-week parking. I’ve experienced not finding any parking in any of the four on-site lots (yes, I ignored the “Lot Full” signs in order to verify that there really wasn’t any parking available), then driving to the off-site lot only to find that it, too, was full. And it’s not like there are private lots set up around SNA to handle overflow parking. (Yet.)

“Fortunately”, they’re opening up a new “Lot C” off-site. Except that they’re going to charge the new $20 rate, despite it being off site.

The upshot is that my decision-making airport-choosing flow has now changed.