Biggest Question: Which laws of nature actually applied to this movie? (It was hard to think any of the main characters were ever going to be in jeopardy when it was revealed two-thirds of the way through the movie that dogs could fly planes. Also sort of cheapened all the emotional parts — I mean, Karl was certainly not operating in the *real* world, so how valid was anything he experienced?)

Too Long By: 15 minutes (the movie needed to get out of town and into the Amazon sooner).

Gets over losing his wife

Grade: 6/10. I mean, the moral is that doing nothing productive *is* adventurous, so go ahead and enjoy sitting on the curb for the rest of your life. Ugh. I blame organized Buddhism.

(Just so the homepage has an image to pull:) 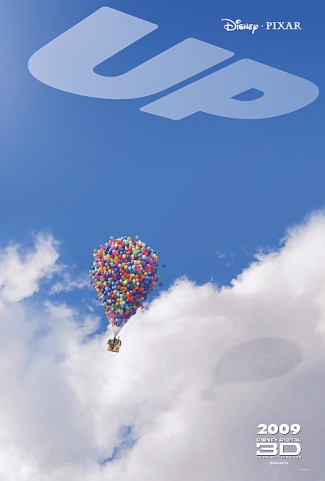