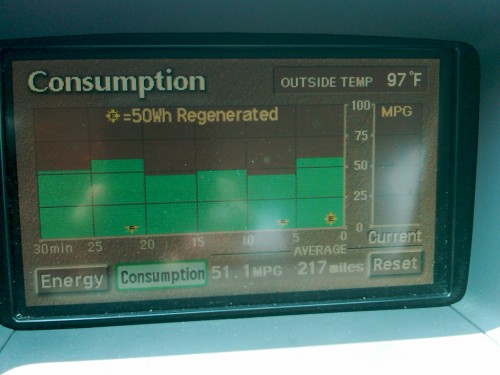 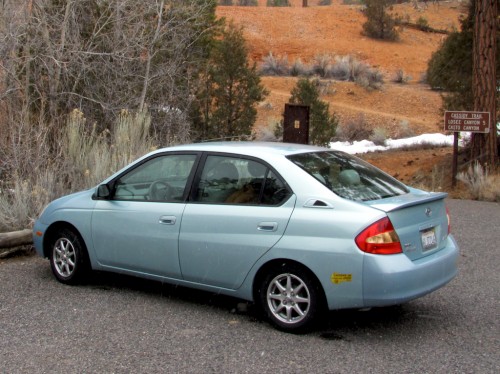 So I’m not necessarily *excited* about the car, but then again, it’s not a car I bought for the sake of excitement. It’ll definitely get good mileage. I bought it from a known source that I know isn’t trying to scam me. It was cheap enough that if it spontaneously combusts RIGHT NOW, I’ll recover financially. It’s not pure driving excitement, but OTOH it handles and responds better than the second-gen Prius I drove from Phoenix back to OC, so — you know.

ElEff called this car the vehicular equivalent of the house I’m (hopefully) buying in Pittsburgh. Sounds about right. At least I’m enjoying a new level of consistency.