Best Part: The first hour — nice occasional squickiness and the reveal of the backstory was, like, *interesting*.

Biggest Question: Did the dude really think that he’d just fly up to the alien’s ship, get his hand fixed, then fly back home where everything would just be back to normal?

Too Long By: 30 minutes. The last 30 to be more precise. So conventional and disappointing after the killer set-up.

Love their children too.

Critique of the Haiku

The haiku kind of ignores the couple thousand sentient beings that died.

There will probably be a sequel and it will be *awful*.

Picture So the Homepage Works Out 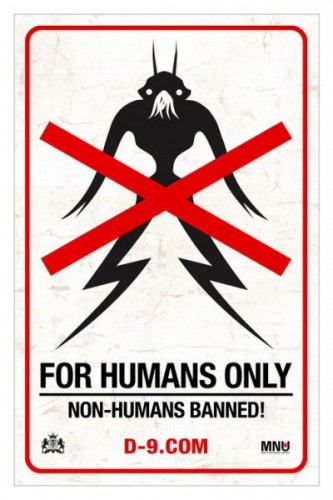