Dennis had told me about this secret beach in Hana and stuff. It’s pretty. Not sure anyone would ever swim at it what with the rocks and all. There’s a journey vs. destination story here as well.

The beach is sort of on private property or requires you to cross through private property or something. There’s a hotel there that has signs posted that declaim any responsibility for you killing yourself while trying to get there. Not without reason.

A few photos I guess: 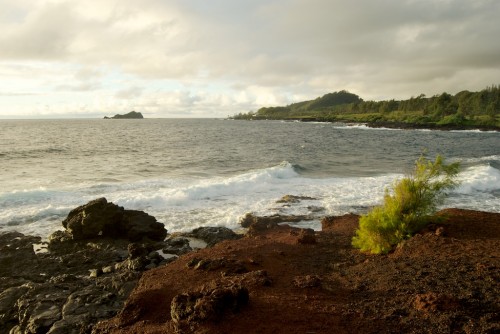 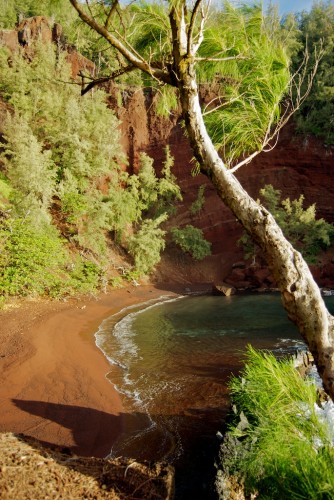 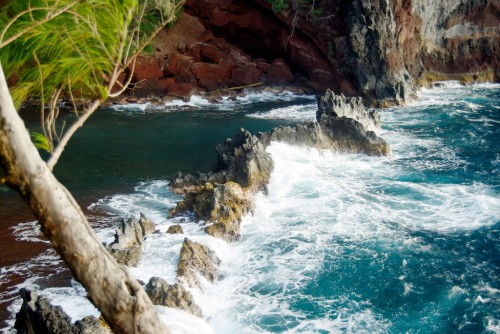 And I got about 50 more photos that are some variation on that. The tree is in all of them. Seriously, like *all* of them. 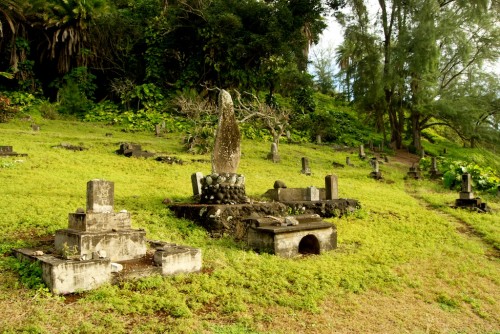 For some reason all the stones had Japanese writing on them. On the interesting scale, I’m guessing the story behind that (unknown to me) rates a 3. 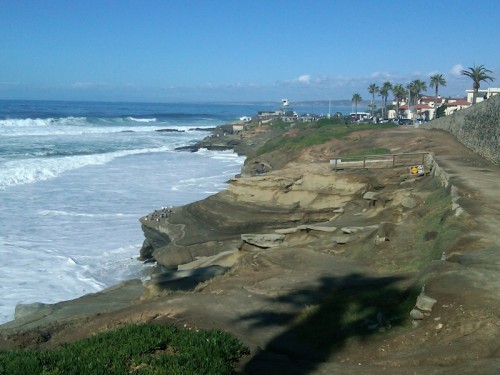 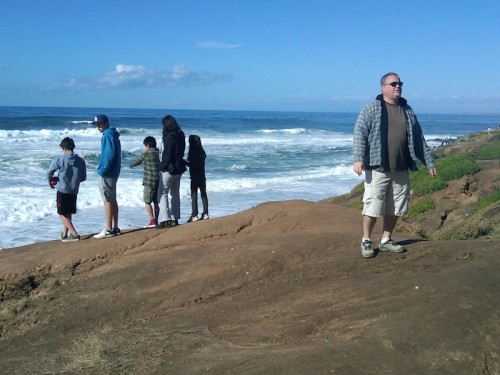 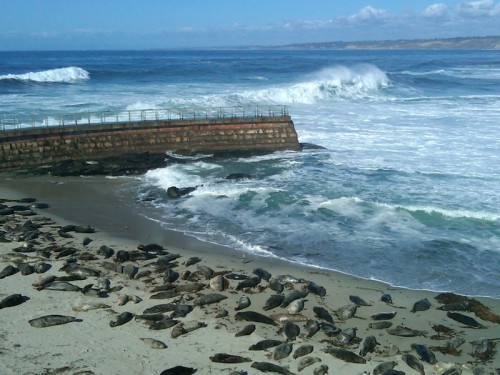 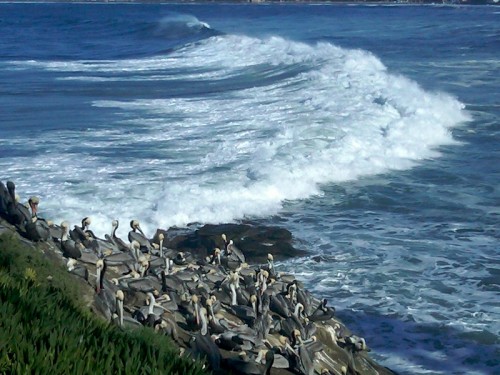 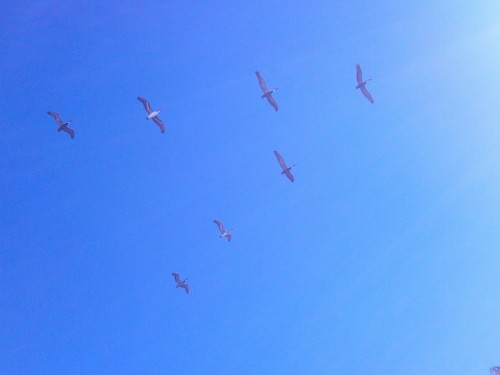