And then I woke up. Ended up hiking up to September Morn lake (decent climb!). It’s a cool lake and would’ve been a better place to camp (better sites) if not for the fact that it’s another two (three?) miles from Keyser Brown and another 1,000+ feet in elevation climb. Das Leben ist ja schwer. 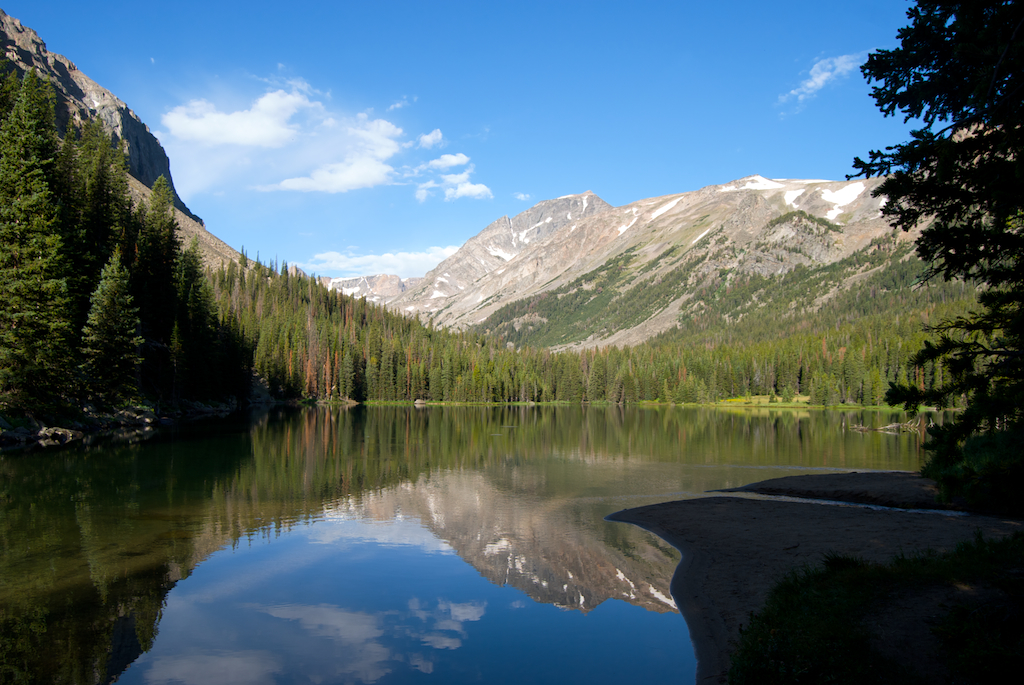 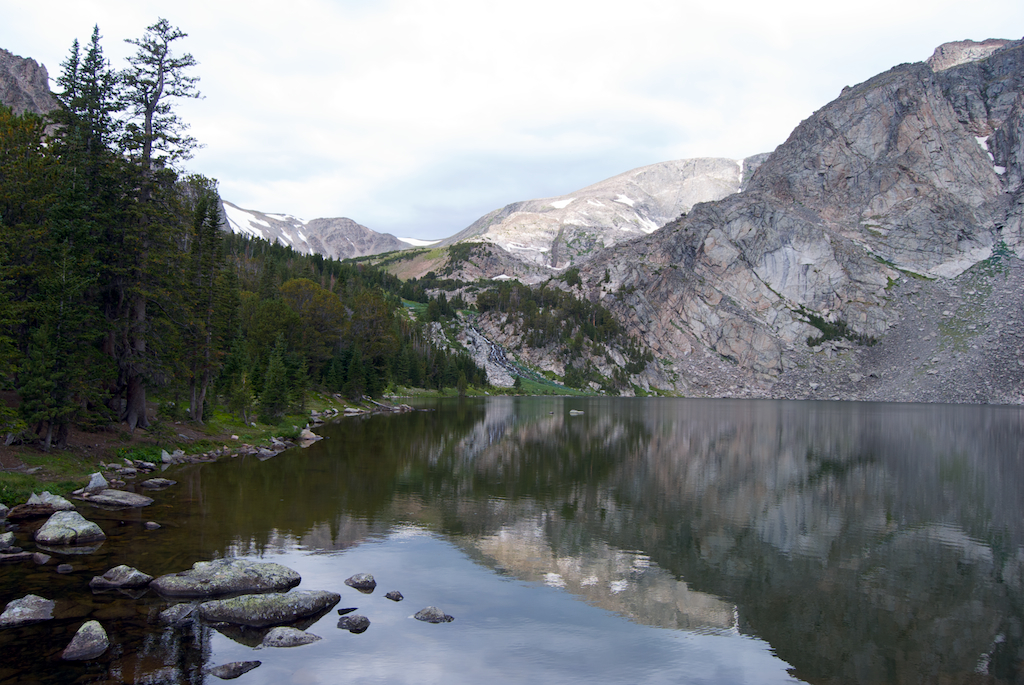 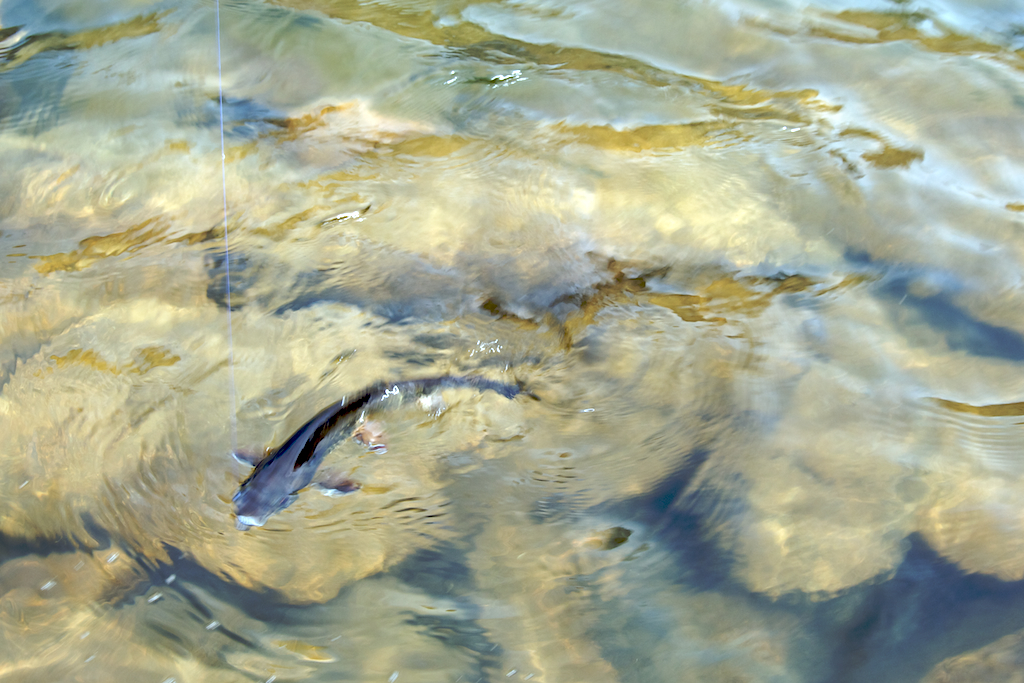 A 12-inch brookie I caught there. 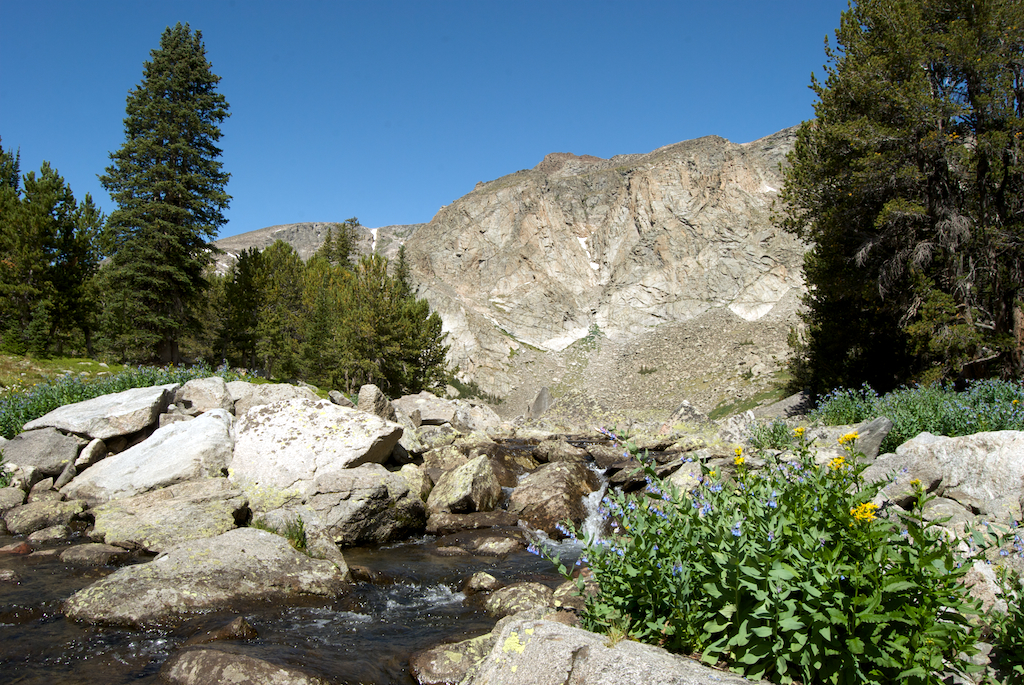 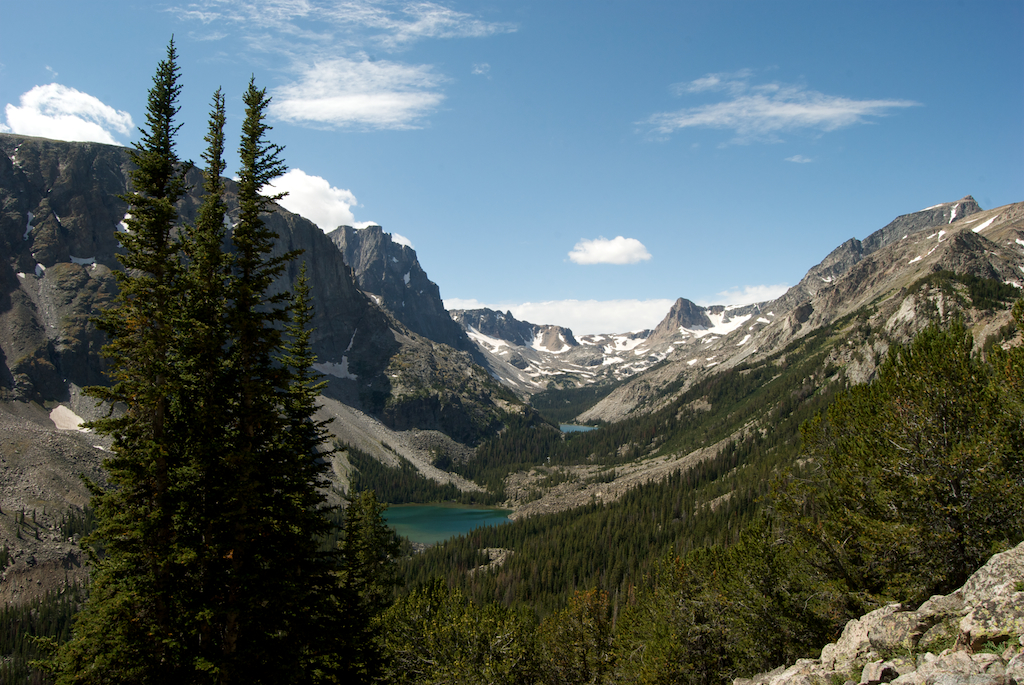 View of Keyser Brown and First Lake from the trail above. 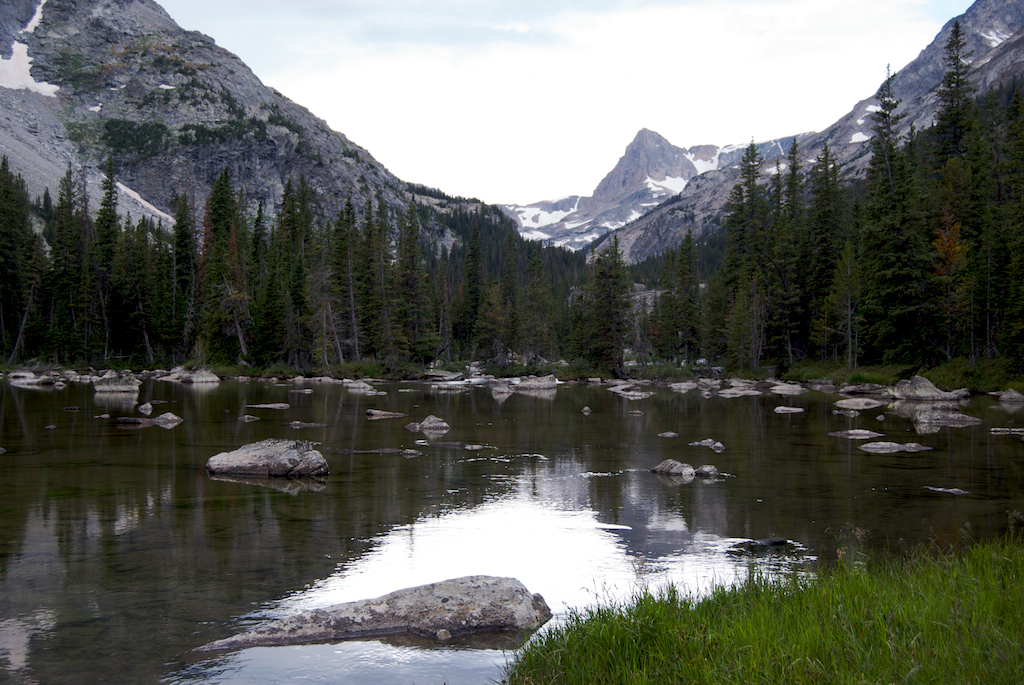 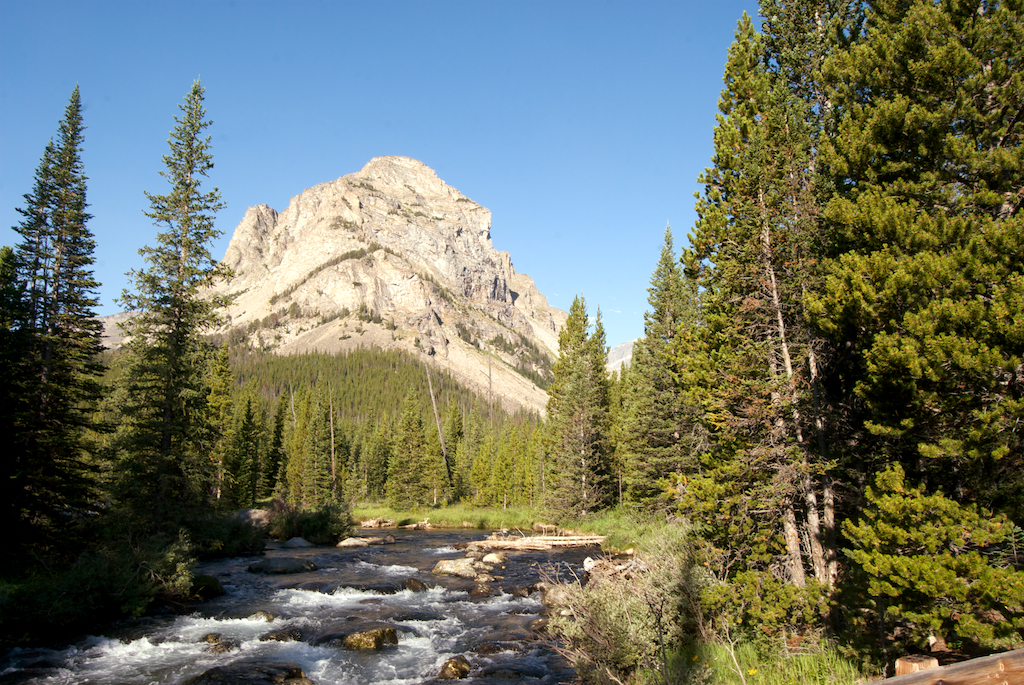 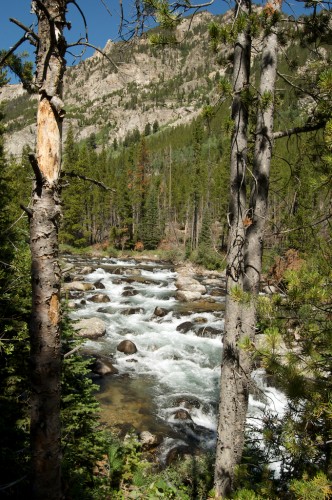 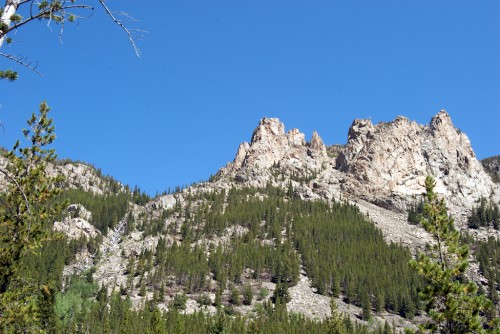 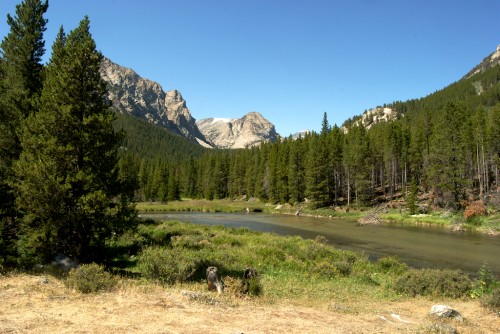 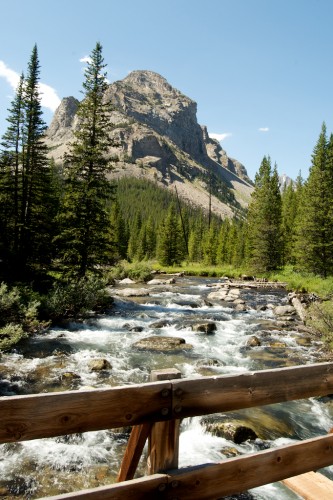 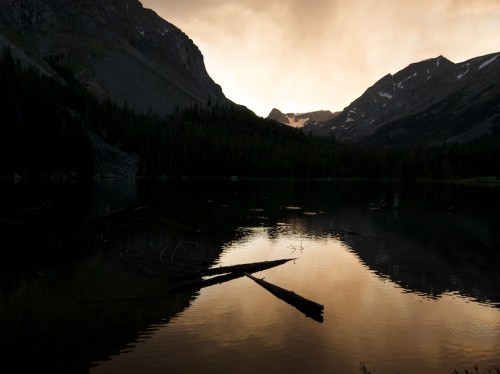 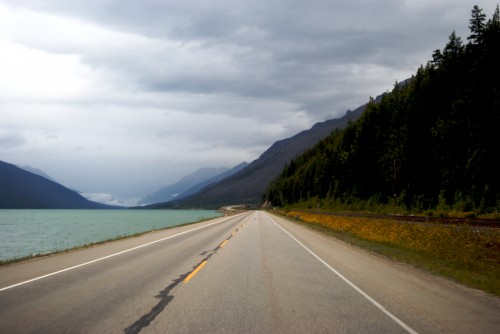 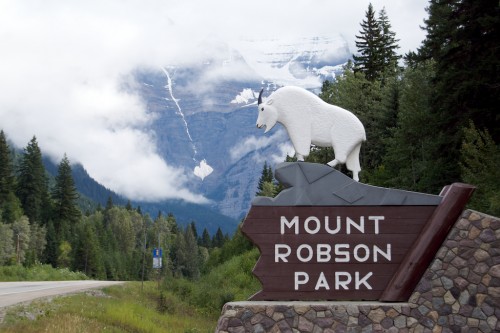 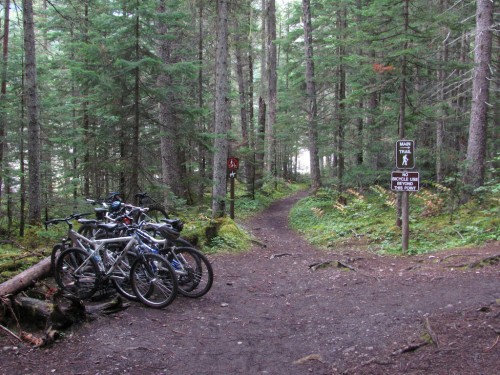 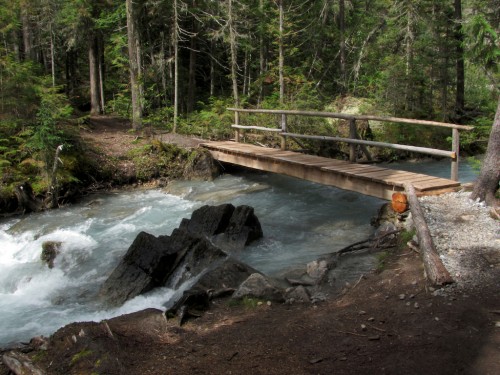 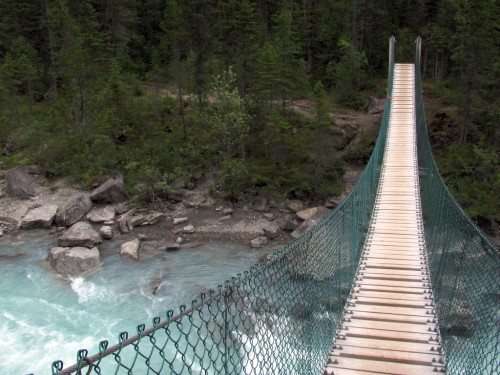 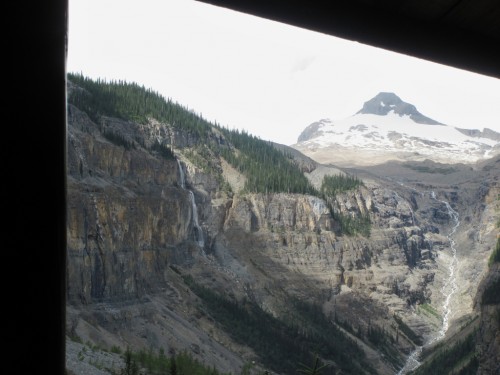 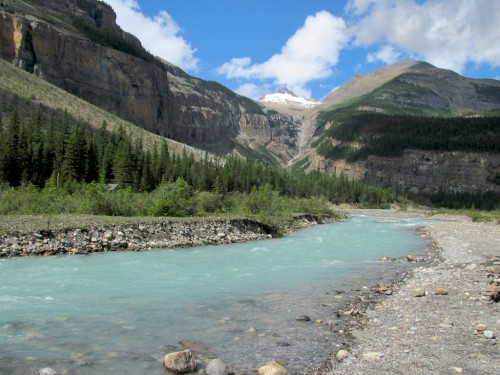 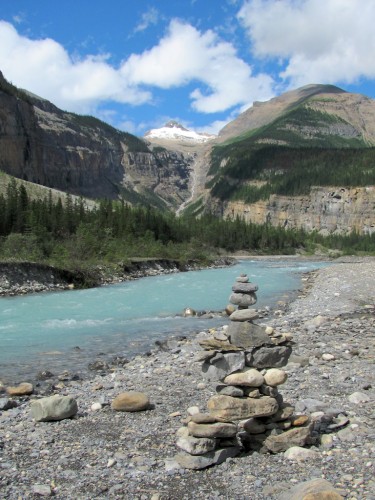 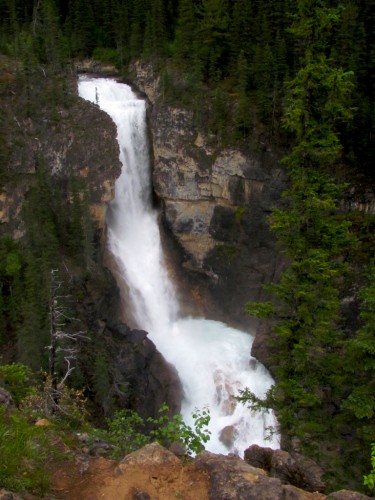 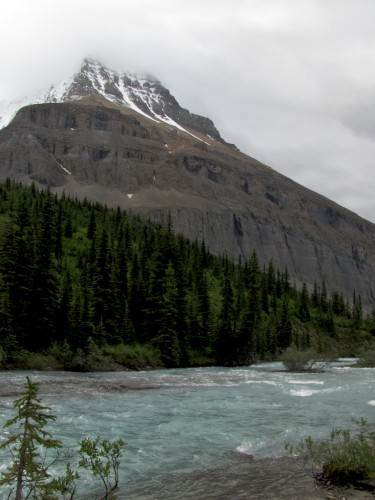 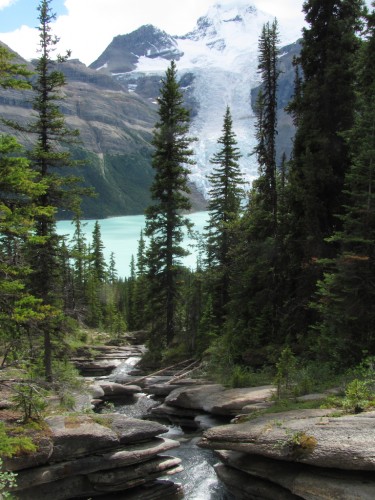 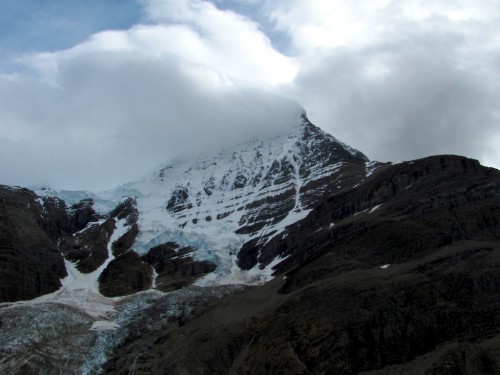 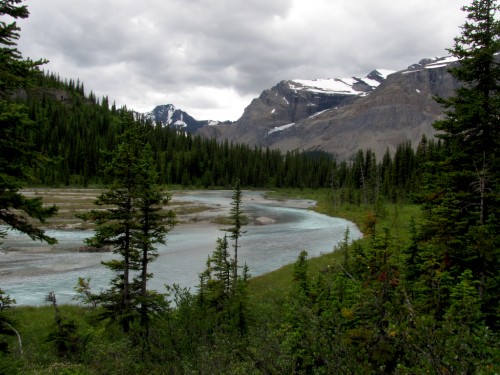 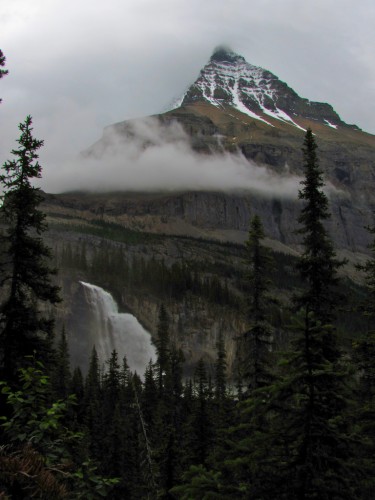 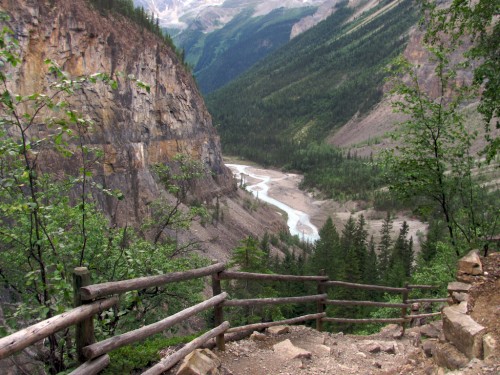 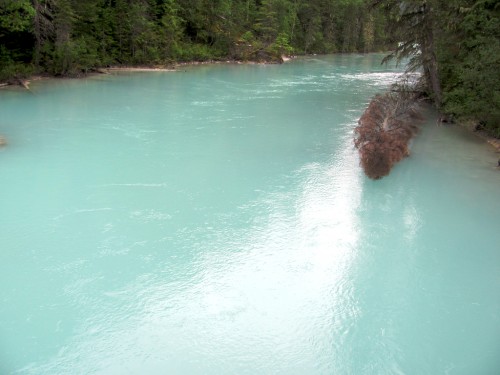