Iraq Cost-Benefit Analysis and Net Present Value: The Only Reason to Be For or Against Continuing the War

I’ve been watching the PBS series Carrier, which follows the USS Nimitz through a Persian Gulf deployment in 2005 (note: this post was written a while back). One of the things that’s most striking is how the crew splits up in terms of their views on the war. Also striking is how neither side’s opinion is based on the only thing that matters: whether the benefit of the war is worth the cost. Unsurprisingly, their opinion bases seem to echo everything that’s heard among people with mouths who aren’t in the military.

Stated Reasons for Continuing the War:

Stated reasons for ending the war:

The problem with all of these reasons is that none of them get down to the details that matter. Instead, they’re all just bumper sticker-quality sound bites that seem to serve only to unite the masses within their respective teams. Ugh: humanity. It’s not about your team, it’s about good decision-making.

“From this point forward” because everything that’s already happened is a sunk cost and can’t be changed at this point.

(Re-read this after doing the thing about posts I hadn’t posted yet and there-during impressed myself. It’s still relevant enough, I guess — and there’s always Afghanistan.) 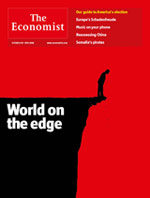 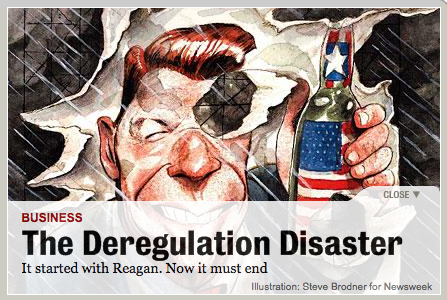 US War Deaths per Day by Conflict (War, Battle) and How Iraq Compares

These should be in order chronologically and it’s admittedly a little weighted toward the Pacific Theater of World War II. In case you don’t want to read to the bottom, Iraq: 3,973 deaths in 1,806 days, 2.2 deaths/day.

If we wanted to go deeper, I could figure out what the death rate for civilians between 18 and 25 has been during the years of the Iraq war and discount the rate accordingly — but I’d also have to do that for the other battles and wars and I’ve spent enough of my Saturday on this already.

My point: I think the media should be required to report all of the above any time they report the number of deaths in the Iraq War+Occupation to date. Even better, news consumers should DEMAND this (not that they ever would). But perspective should matter. The rational reason Iraq is a crappy situation has more to do with how we’re destroying our own economy for the sake of making everyone in the world hate us than it does with the ferocity of the fighting and dying. As war deaths go, Iraq’s been relatively gentle. Our country should be making its foreign policy decisions based on clear objectives, rational analysis, and items of statistical significance, not on the media’s unwillingness to disseminate reason.

(Virtually all figures are from Wikipedia and are sourced there.)